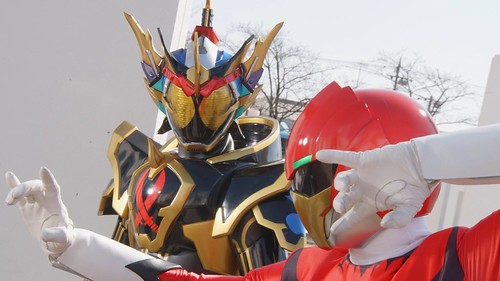 Akari and the others cannot believe that Makoto, who saved Alain from harm, was only an Eyecon. Takeru, now knowing that Makoto’s body is in the Ganma world, intends to go but the others stop him. Sightings of a porcupine monster have been reported. It seems to be different than a Ganma. As Takeru faces it, a red warrior appears to help him… 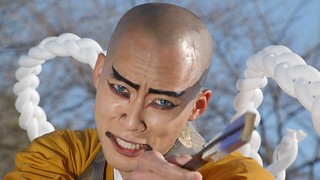 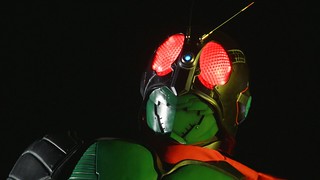 That’ll do it for Ghost’s second BD Box!  As mentioned above, there’s no standalone crossover special this year so we’ll be back with more Ghost in October!