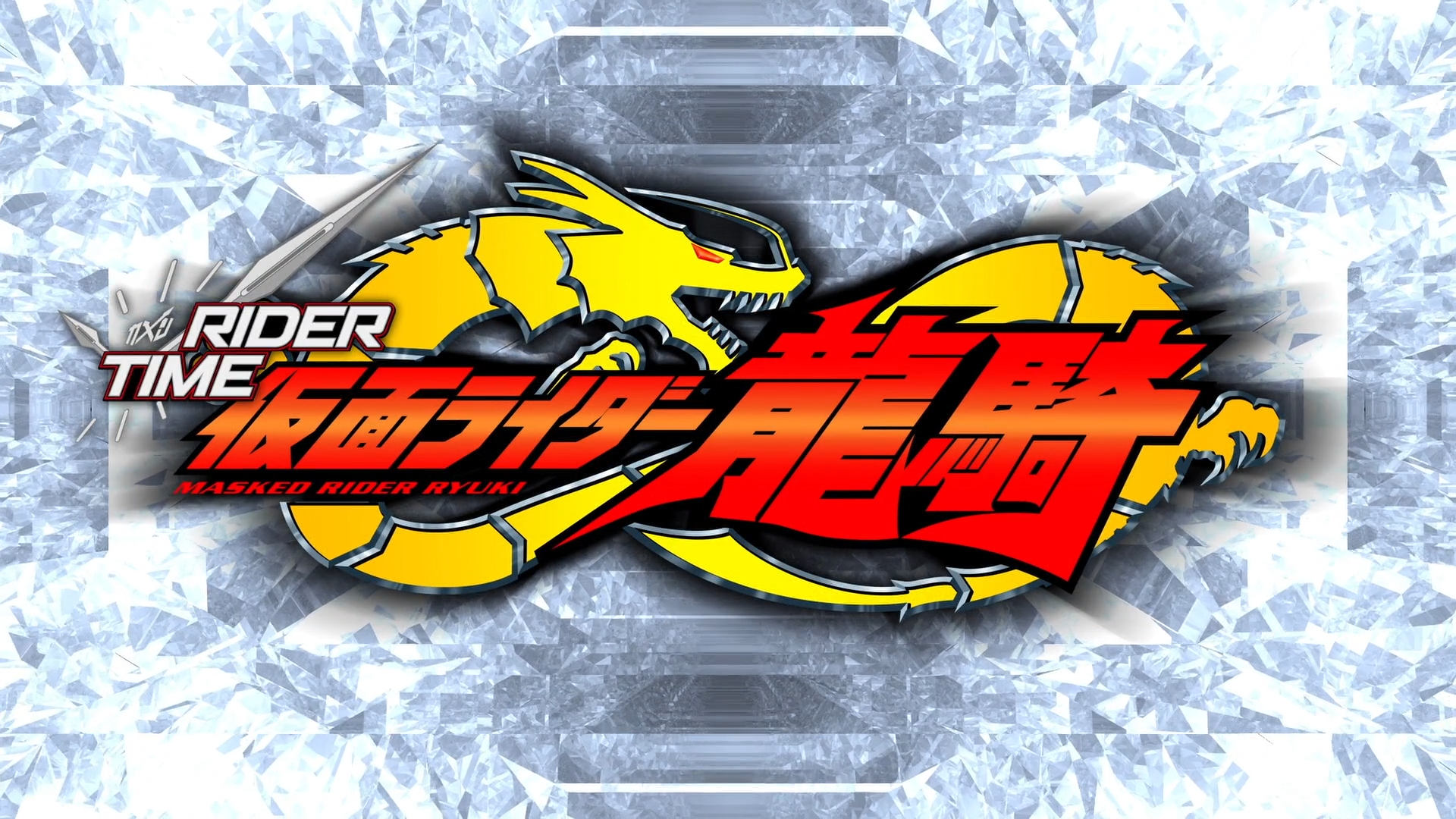 A mysterious person restarts the Mirror World’s Rider Battle, restoring the memories and transformation abilities of Kido Shinji and the other Riders. Only one Rider can stand victorious and escape the Mirror World, and they have one week to do it! Meanwhile, with the appearance of Another Ryuki, Sougo and Geiz investigate, becoming involved in the war themselves…

Time for our first outing with Ryuki as we bring you the Zi-O miniseries “Rider Time Kamen Rider Ryuki”! This three episode miniseries acts as a sequel to the original Kamen Rider Ryuki and also ties into the Ryuki tribute episodes for Zi-O that were released as part of BD Box 2.

These episodes feature four sub tracks from three sub groups. I opted to order them by the number of original Ryuki episodes translated by each group, so SubVent is the default track, followed by GenmCorp’s styled and “basic” tracks, and rounding it out is Rider Time’s track. Due to the short length of this miniseries, we’ve gone right to a batch here, so in the event any v2 updates are needed, these episodes will be included in the Zi-O batch when that’s done in December. Enjoy!