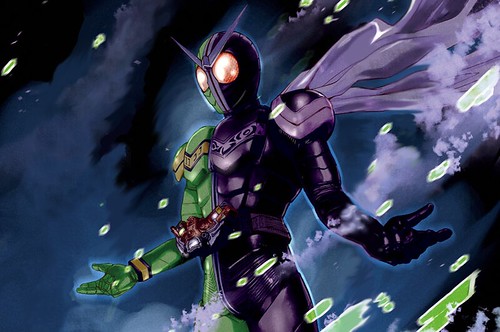 Chapter 5: Be Wary of the t/The Criminal is There

With the discovery of Tokime’s memory loss, the complete picture of the case finally comes together, but the danger isn’t over as the Road Dopant appears once more, hungrier than ever… 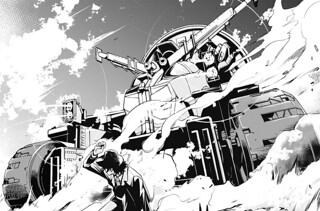 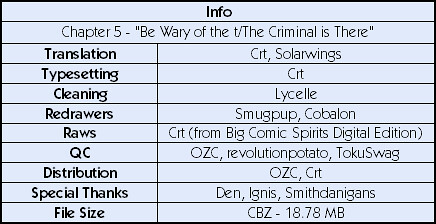 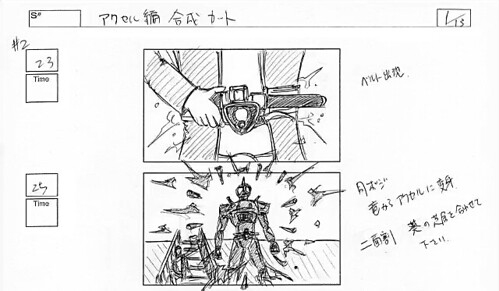 While going through and grabbing the menus for the new menu gallery, I noticed that the two W Returns films had a set of storyboard galleries, so as usual with bonus material like that, I ripped a copy. Same as always, there’s a Flickr gallery and Mega downloads of the PNGs and raw BMPs. Enjoy! 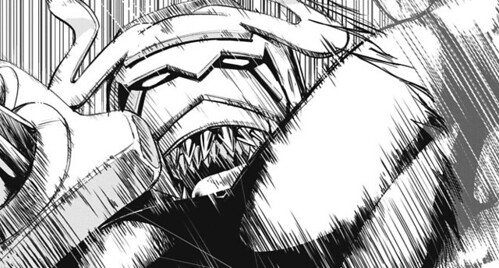 As Road approaches, ready to attack, Shotaro reaches for his Driver to protect his client, despite what it may mean for Tokime… 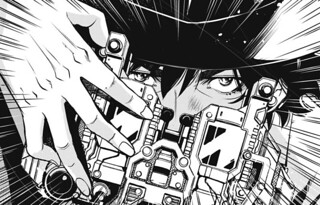 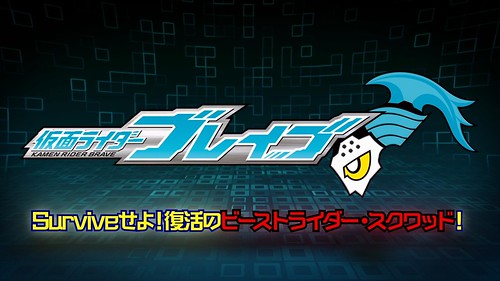 Kamen Rider Brave – Survive and Live On! Revival of The Beast Riders Squad!

A group of revived beast-themed Riders gather to form the “Beast Rider Squad”… and Asakura Takeshi, the villainous Kamen Rider Ouja, is leading them! Can Kamen Rider Brave hunt them with his new Gashat, “Night of Safari”? And just who is behind this battle? 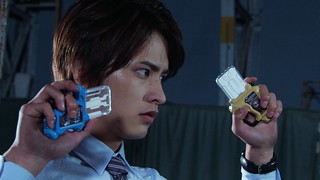 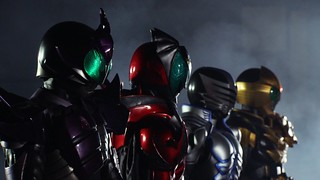 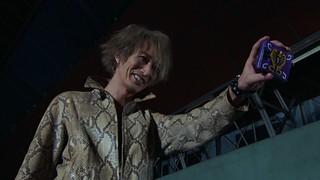 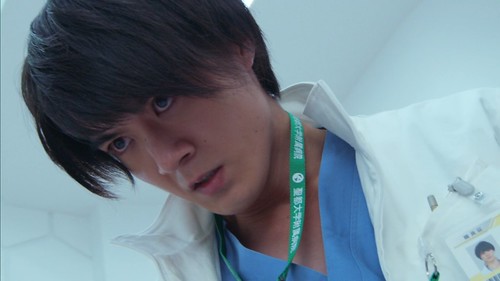 Episode 2: Comrades Up Against the Barrel

After Maki injures himself trying to transform, Taiga underwent the compatibility surgery and trains as Snipe. However, Taiga pushes himself to his limits using the Proto Gashat and winds up in the hospital himself, unable to help his patient, a young woman named Saki… 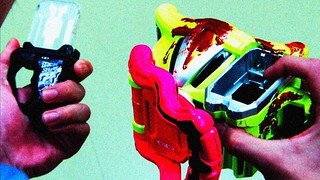 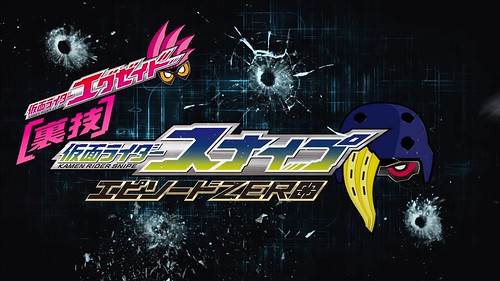 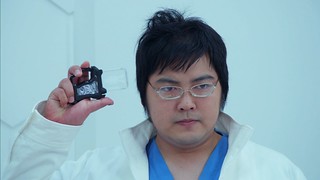 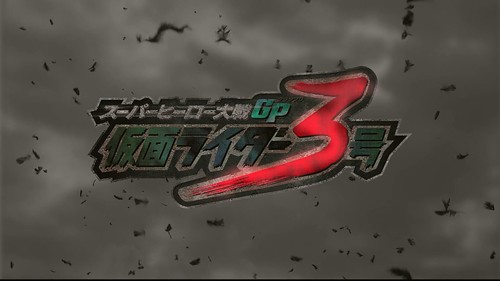 Rain falls on February 10, 1973, as Shocker is defeated by the hands of Kamen Riders 1 and 2. Riders 1 and 2 ride off with their painful struggle seemingly at an end, but they are attacked by a car mounted with machine guns and adorned with the Tachibana Racing Club. It turns out that the vehicle is manned by another Kamen Rider who identifies himself as Kamen Rider 3, who was designed to destroy Riders 1 and 2. They do battle, but Rider 3 is able to take on both of them easily by himself. Riders 1 and 2 use their Rider Double Kick, but Rider 3’s own Rider Kick destroys Riders 1 and 2, and a green shockwave covers the land, twisting the timeline… 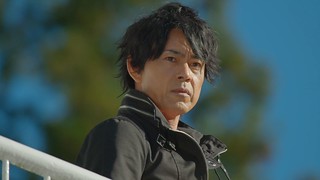 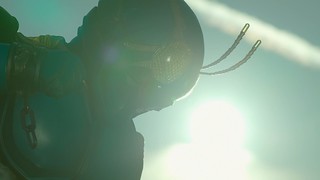 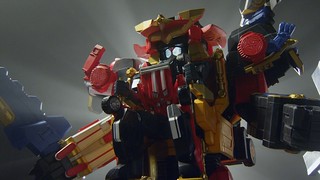 Time for another Drive-related movie! Once again, this is a movie that was already released by Over-Time using a BD encode, but I had a couple of requests to include OrangeLion’s subs as well, and as always, any excuse to go back to Drive is fine with me. Plus, Over-Time recently began releasing the sequel/true ending to this movie, Kamen Rider 4, so it seemed like a good time anyway. 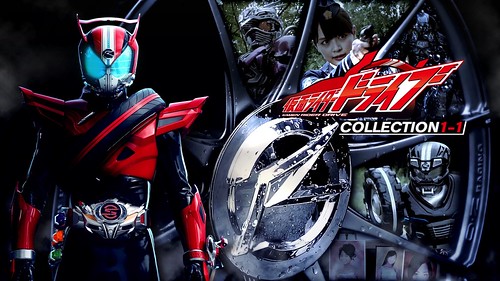 For some time now, I’ve been posting BD menu art on Twitter and after many requests to put it all in a gallery, it’s finally ready! Well, almost…

I’ve ripped just about every BD menu I have, with the exception of a few discs that I don’t currently have access to or can’t find which external drive I’ve stored them on. We’ll be trying to fill in the missing gaps as discs become available, but if you have any discs we lack and want to provide the menu art, let me know.

The gallery is still being populated with some movies and a permanent link will be added in the navbar above once it’s complete in the next day or two, but for now, if you want to have a look, see the link below! 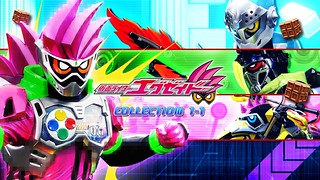