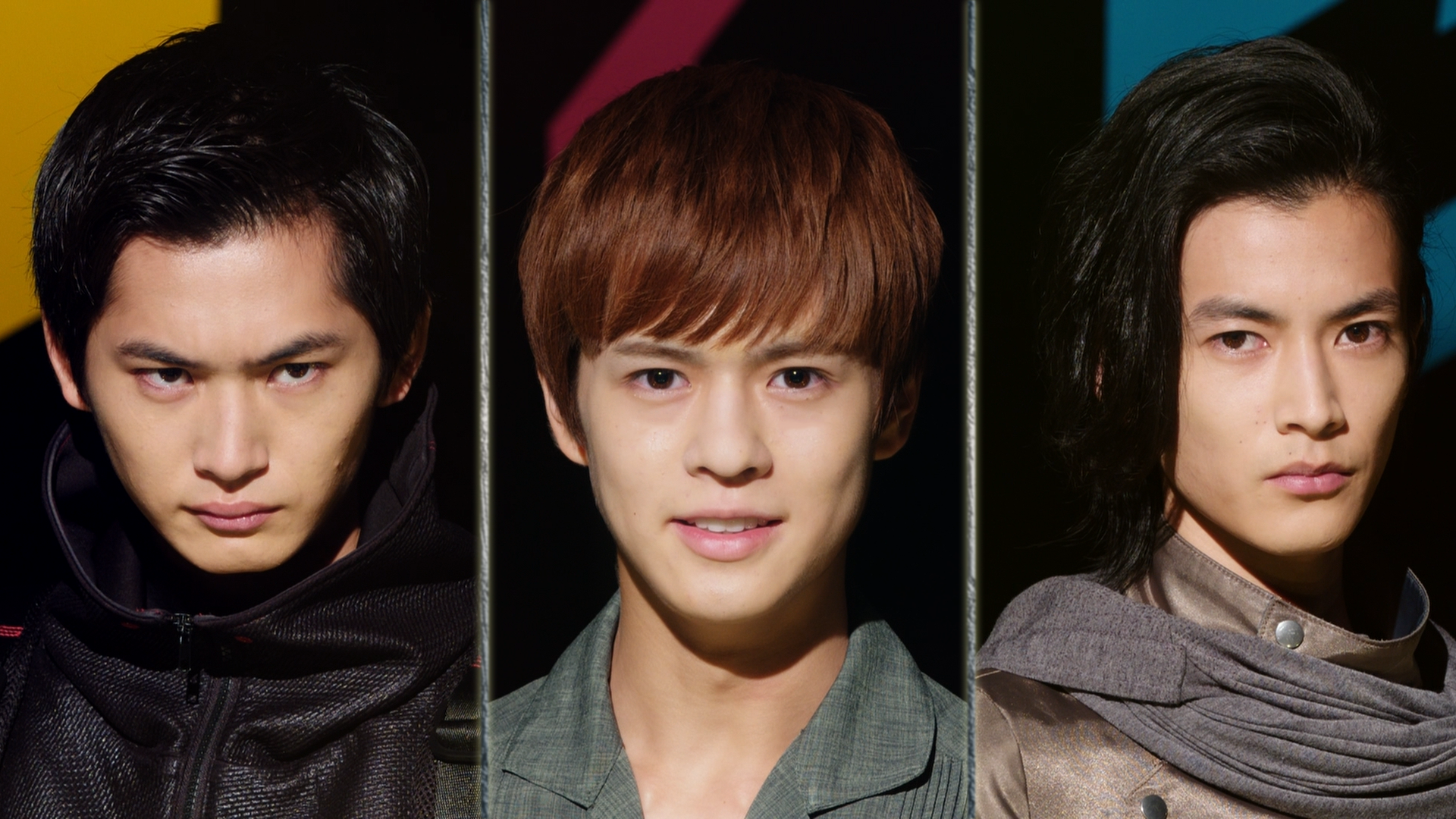 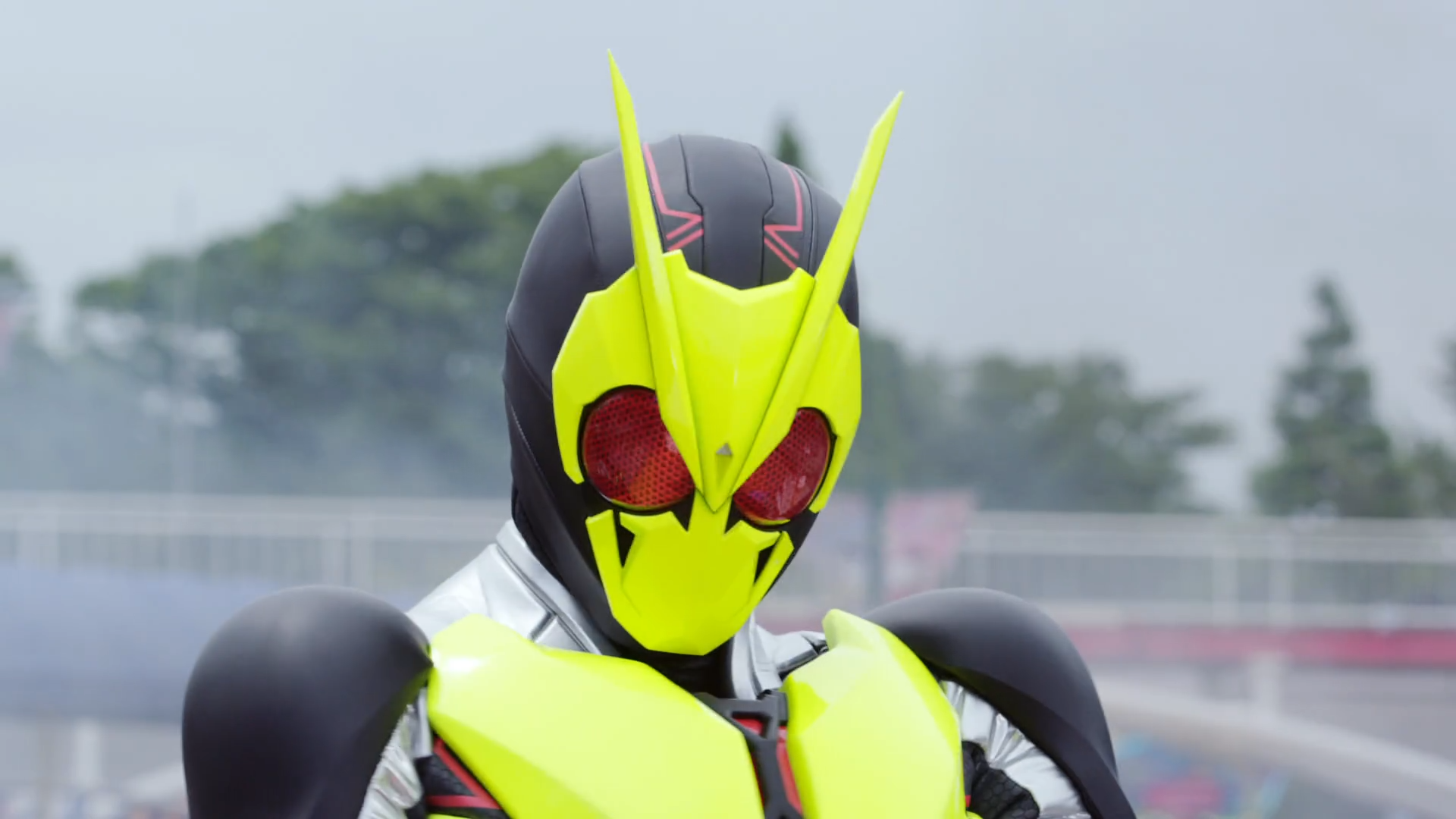 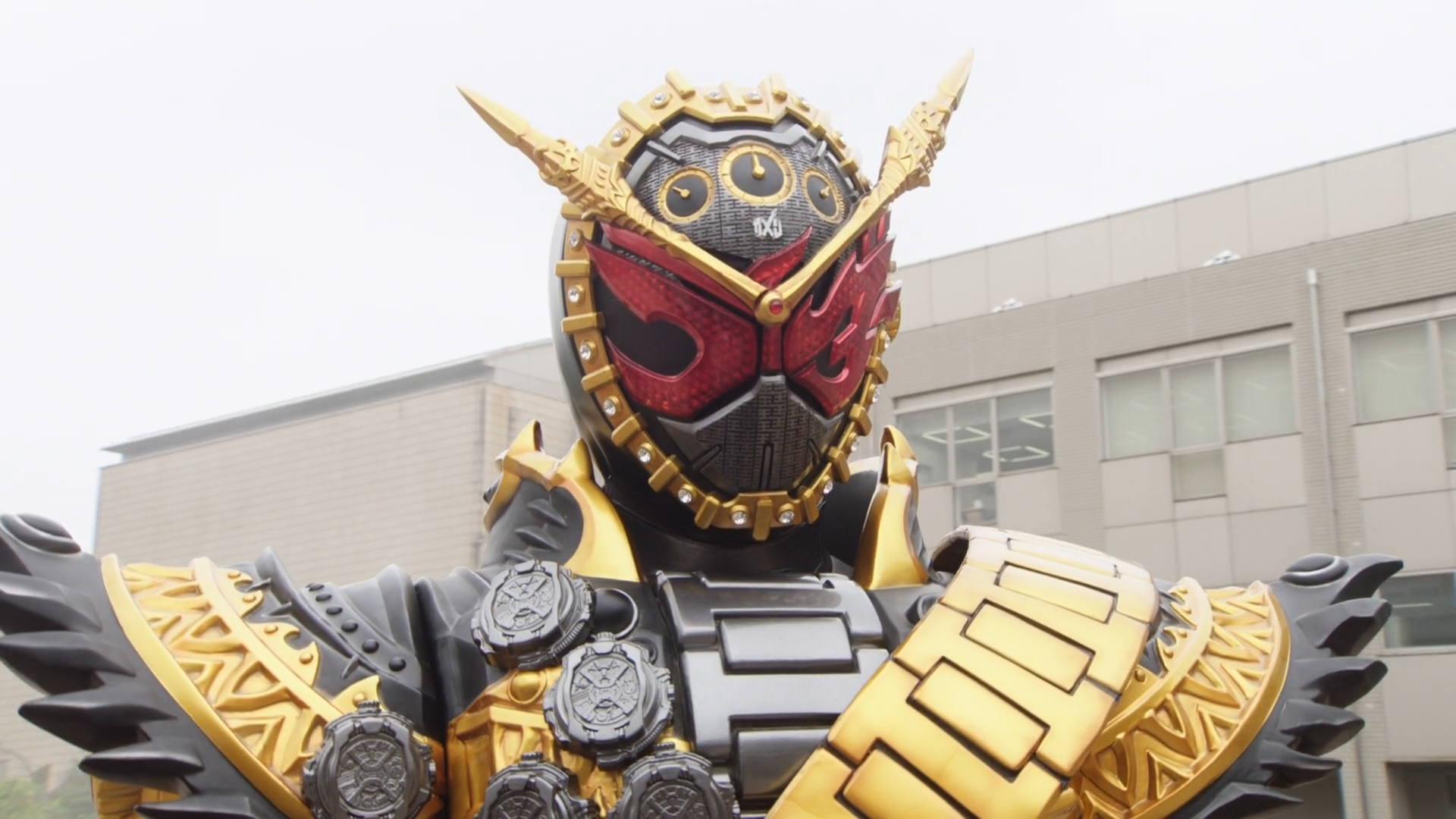 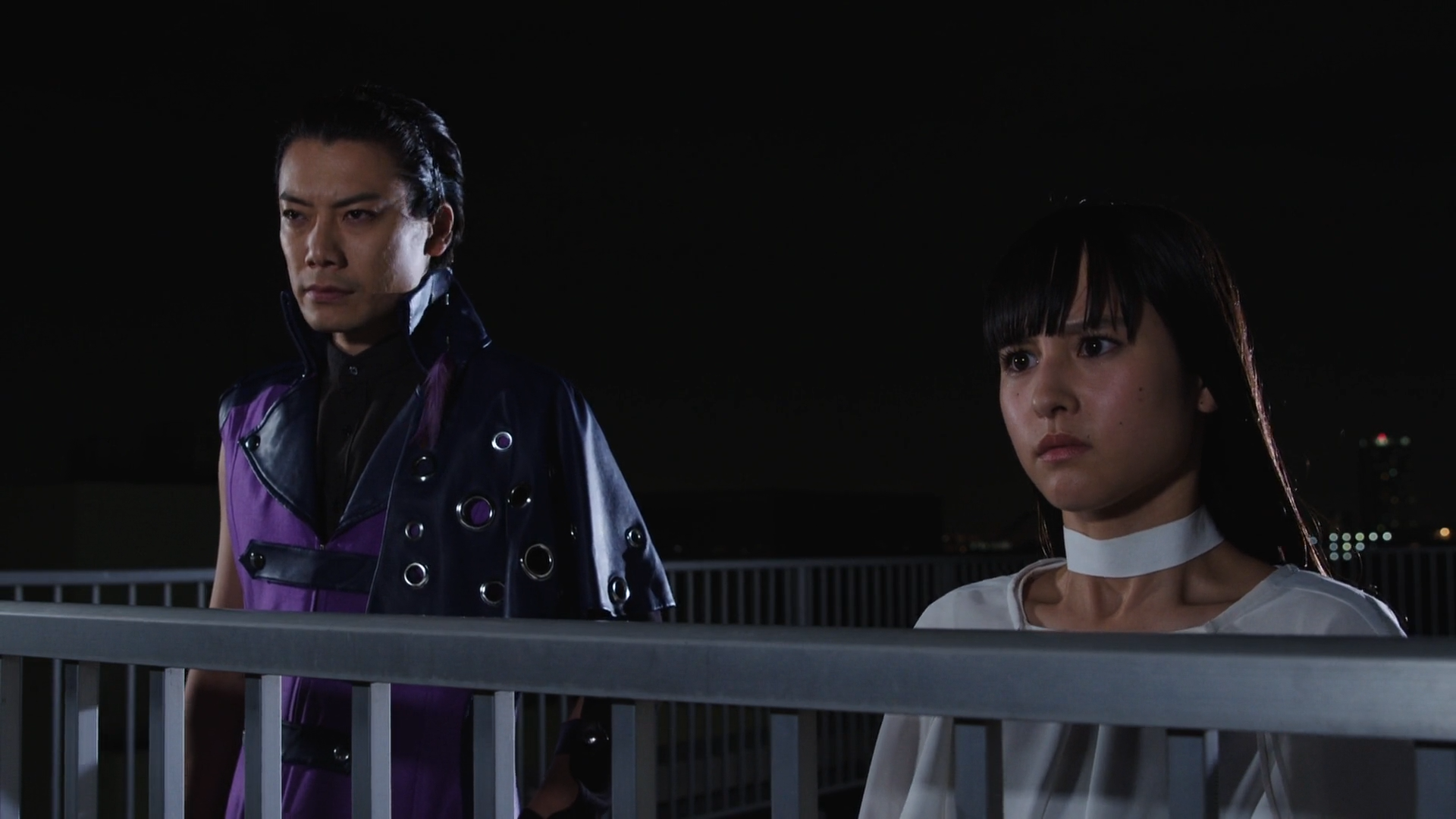 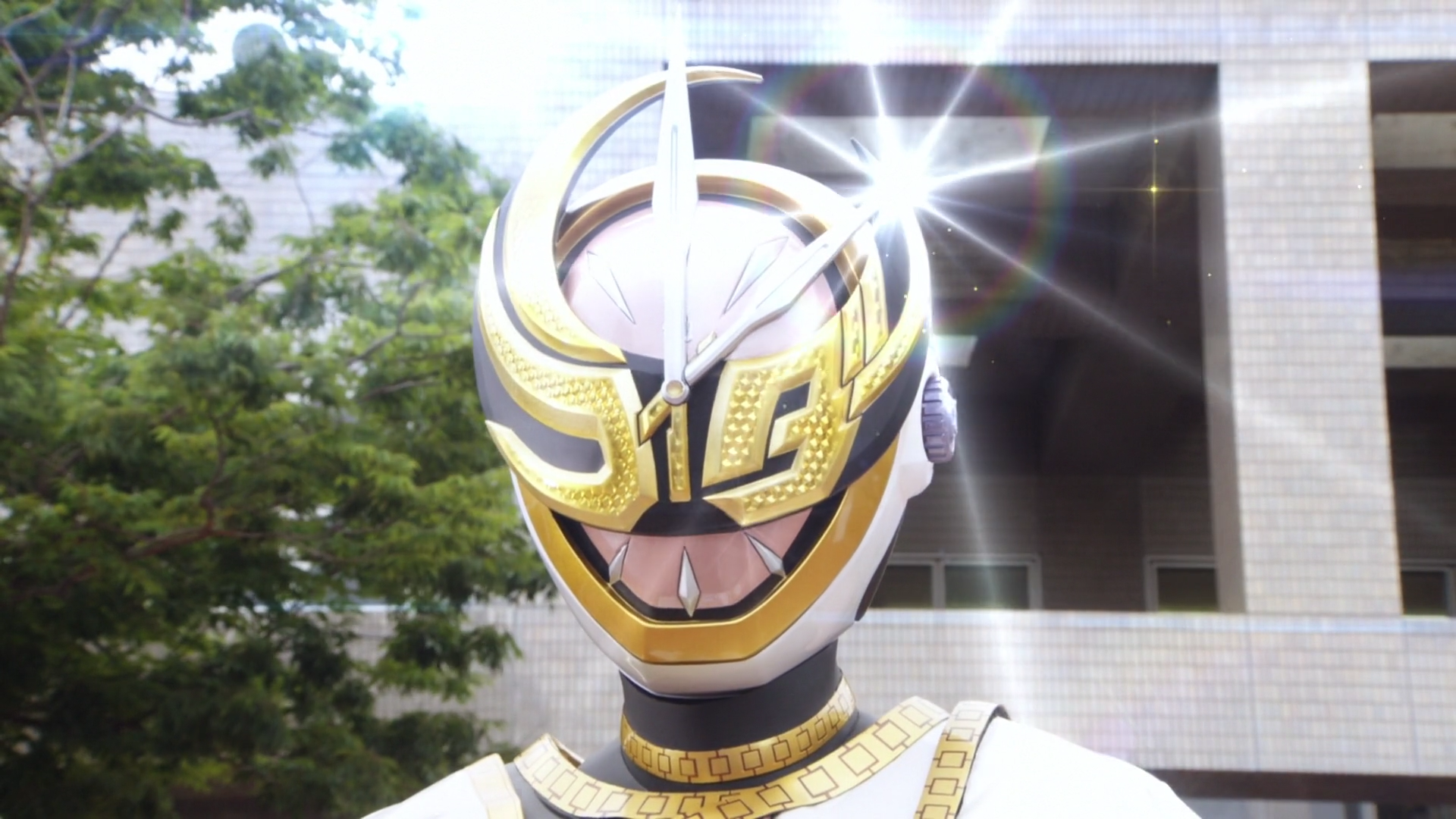 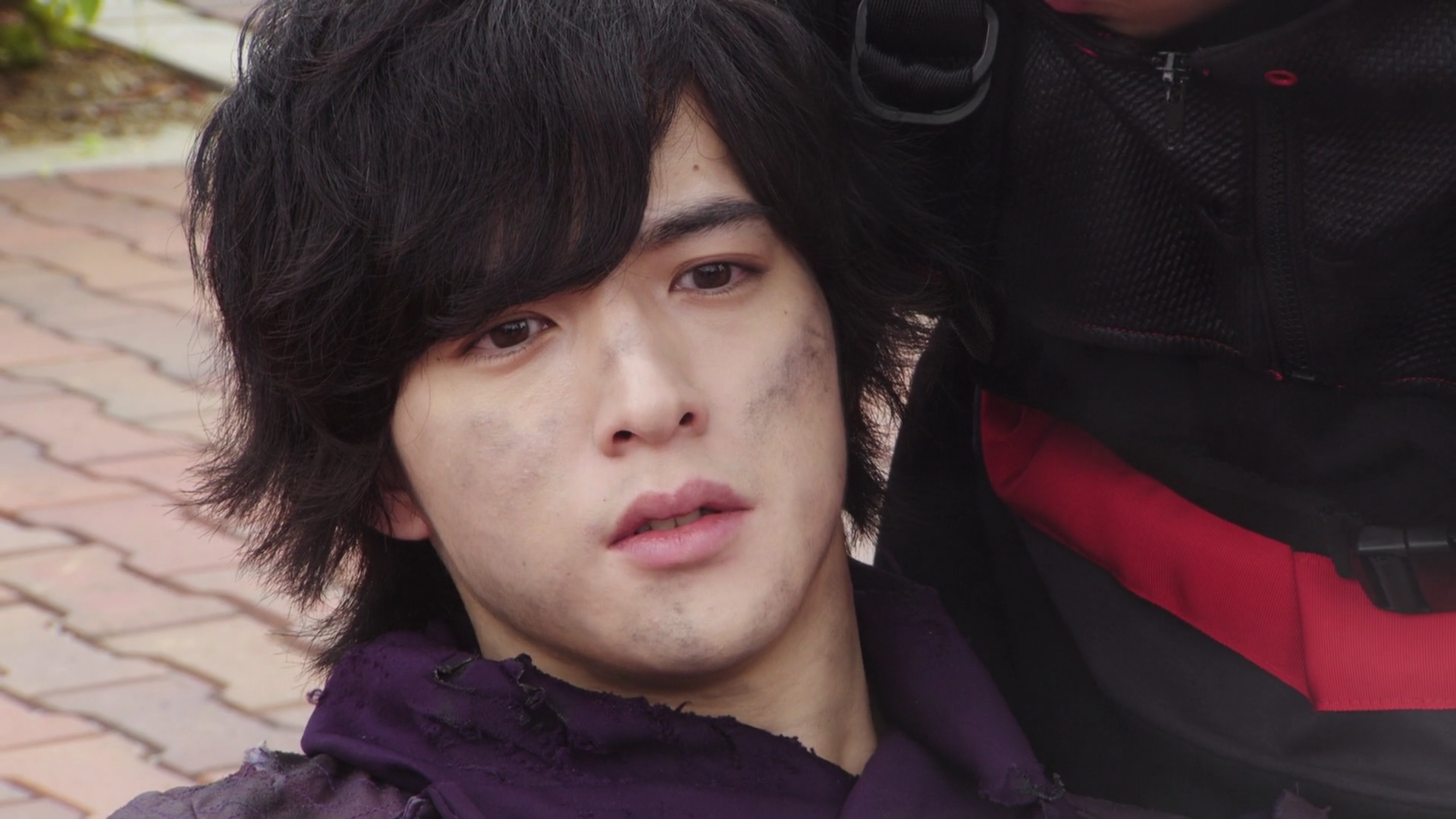 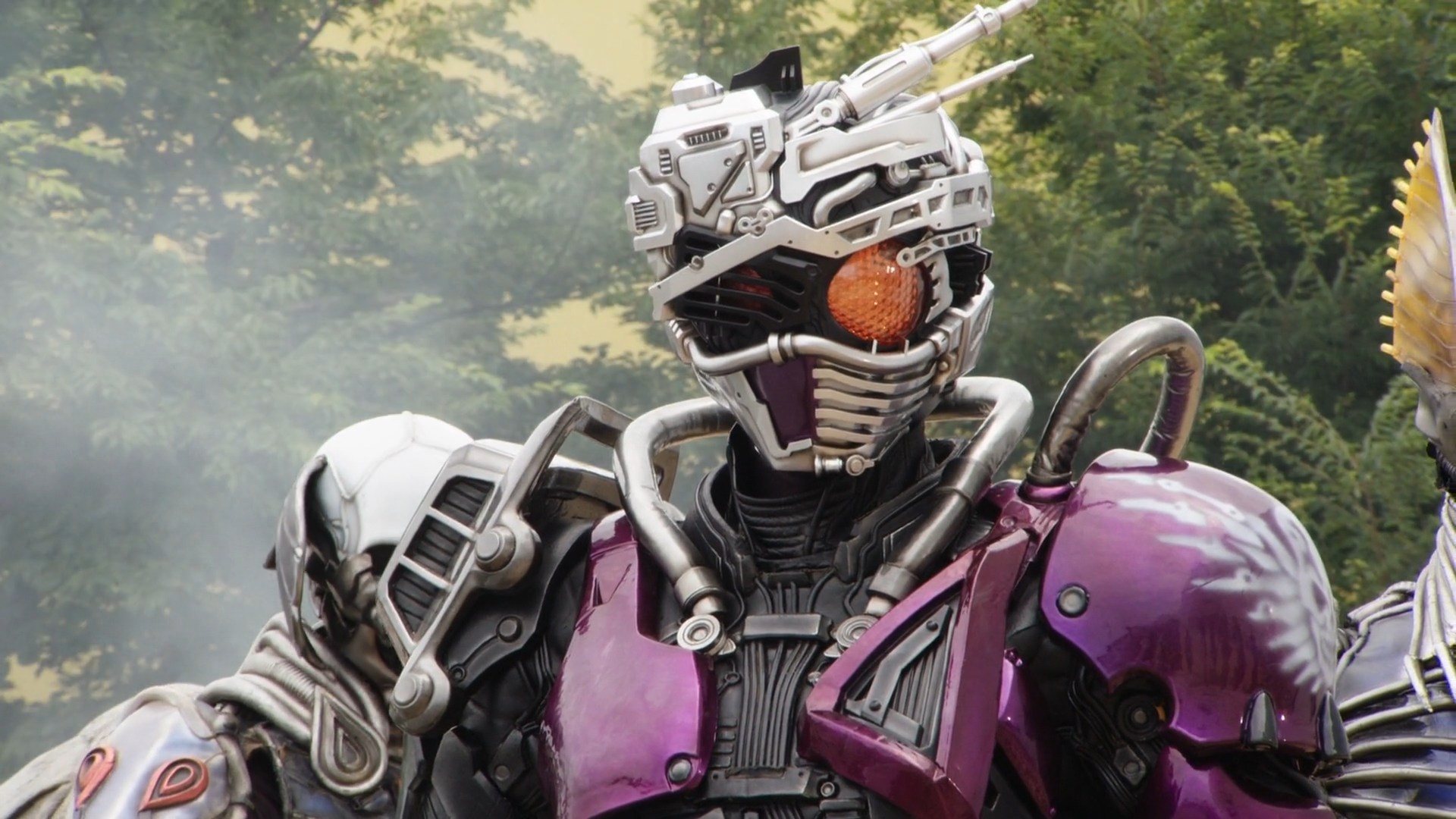 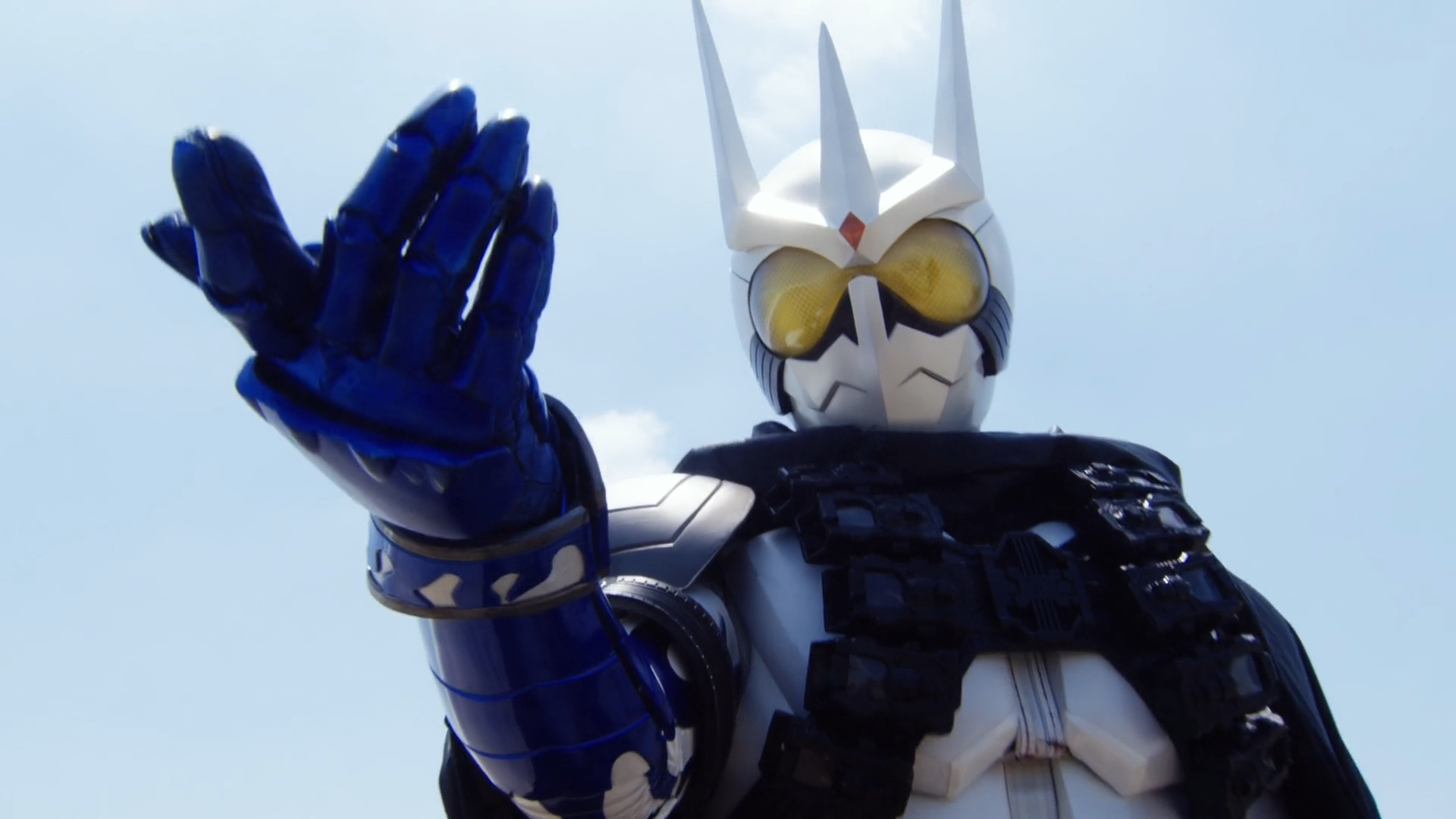 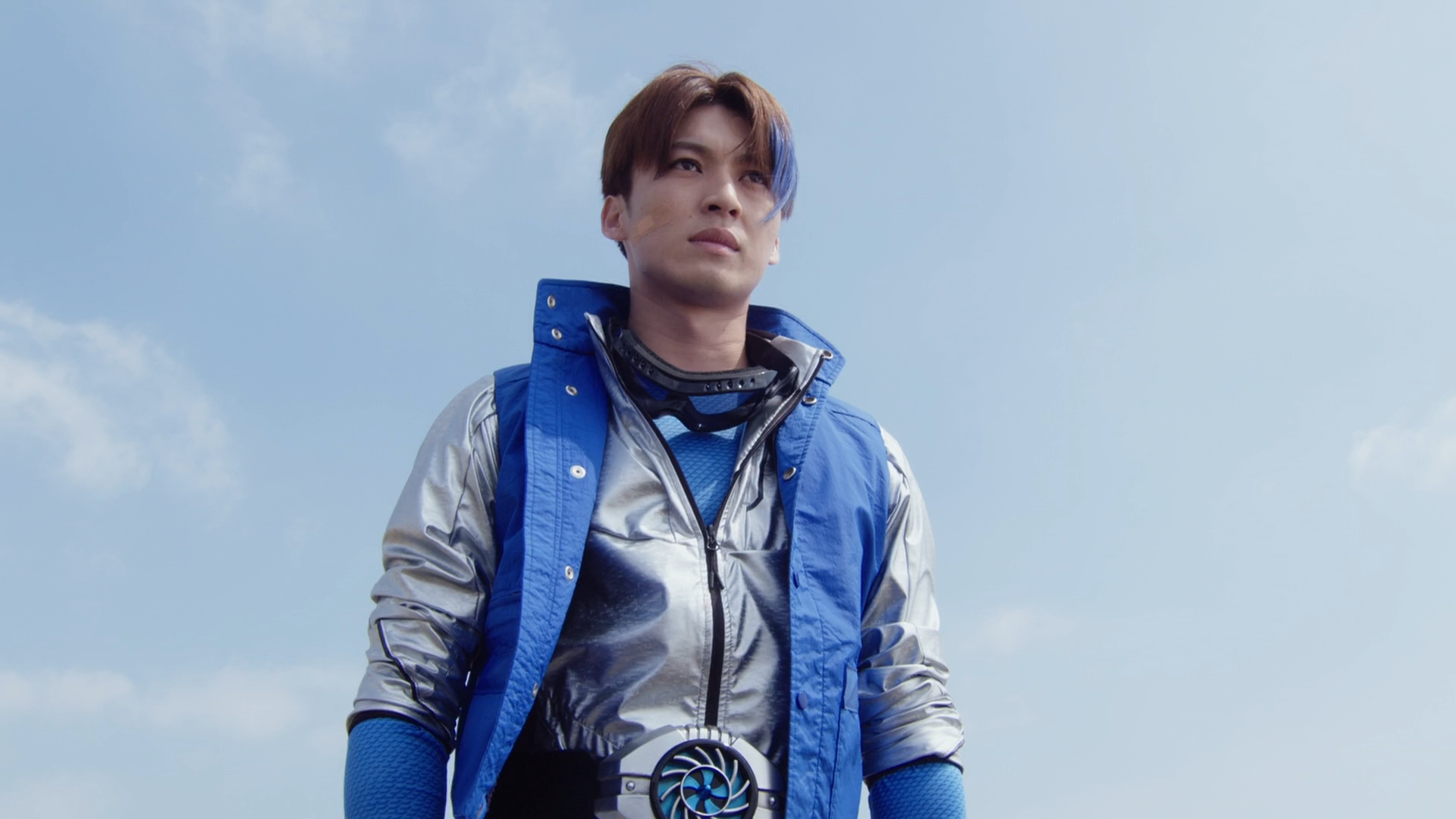 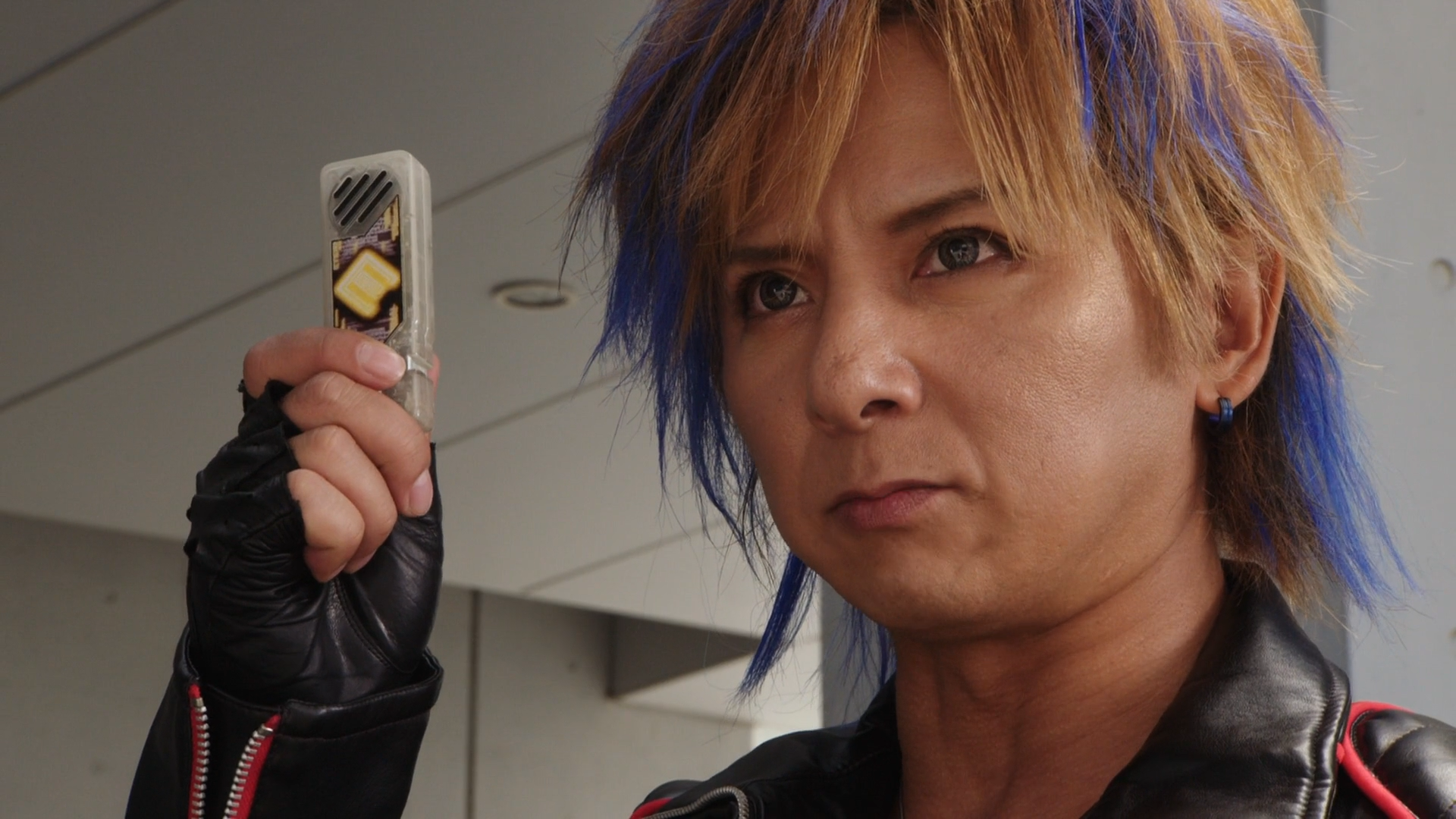 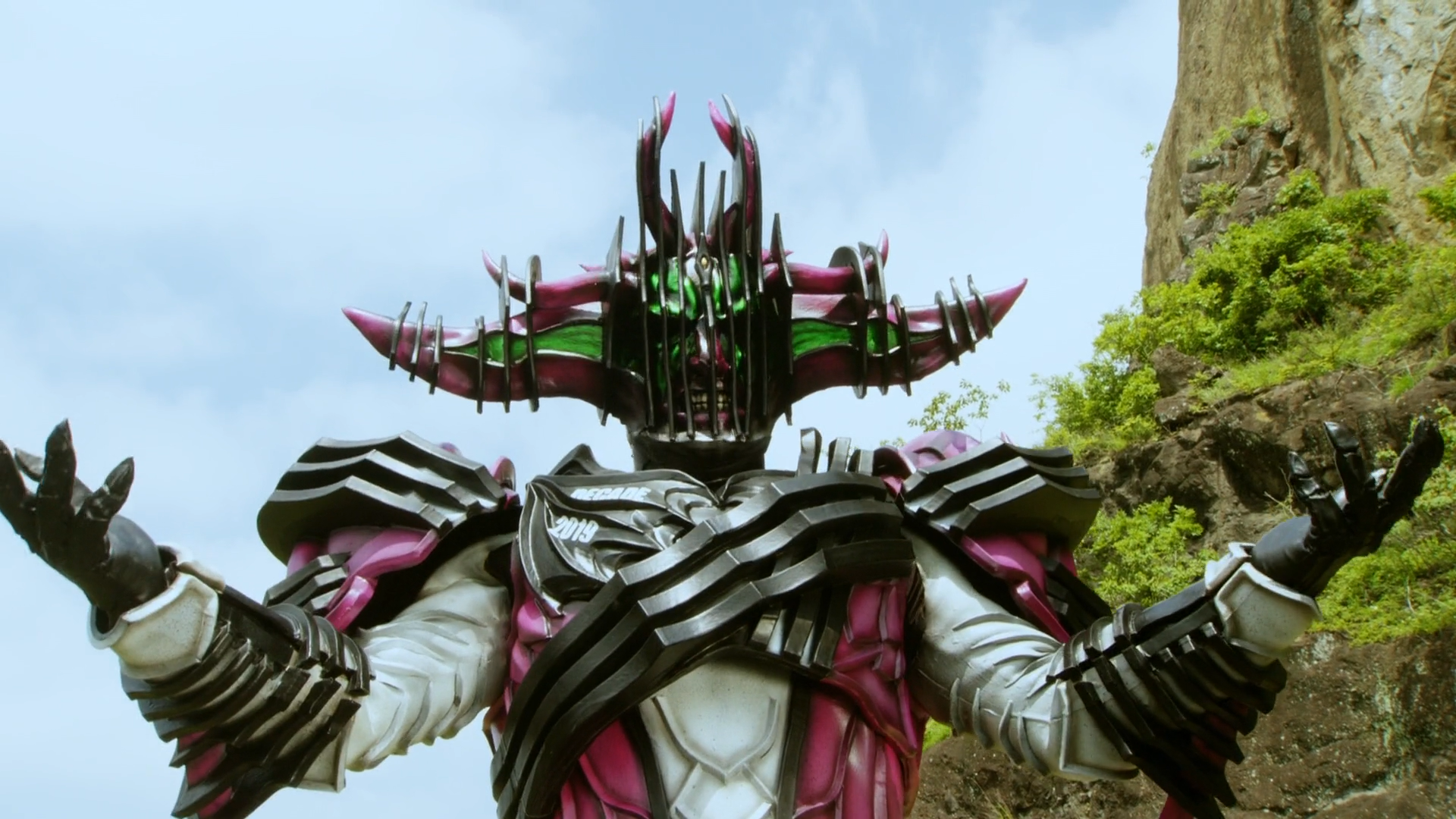 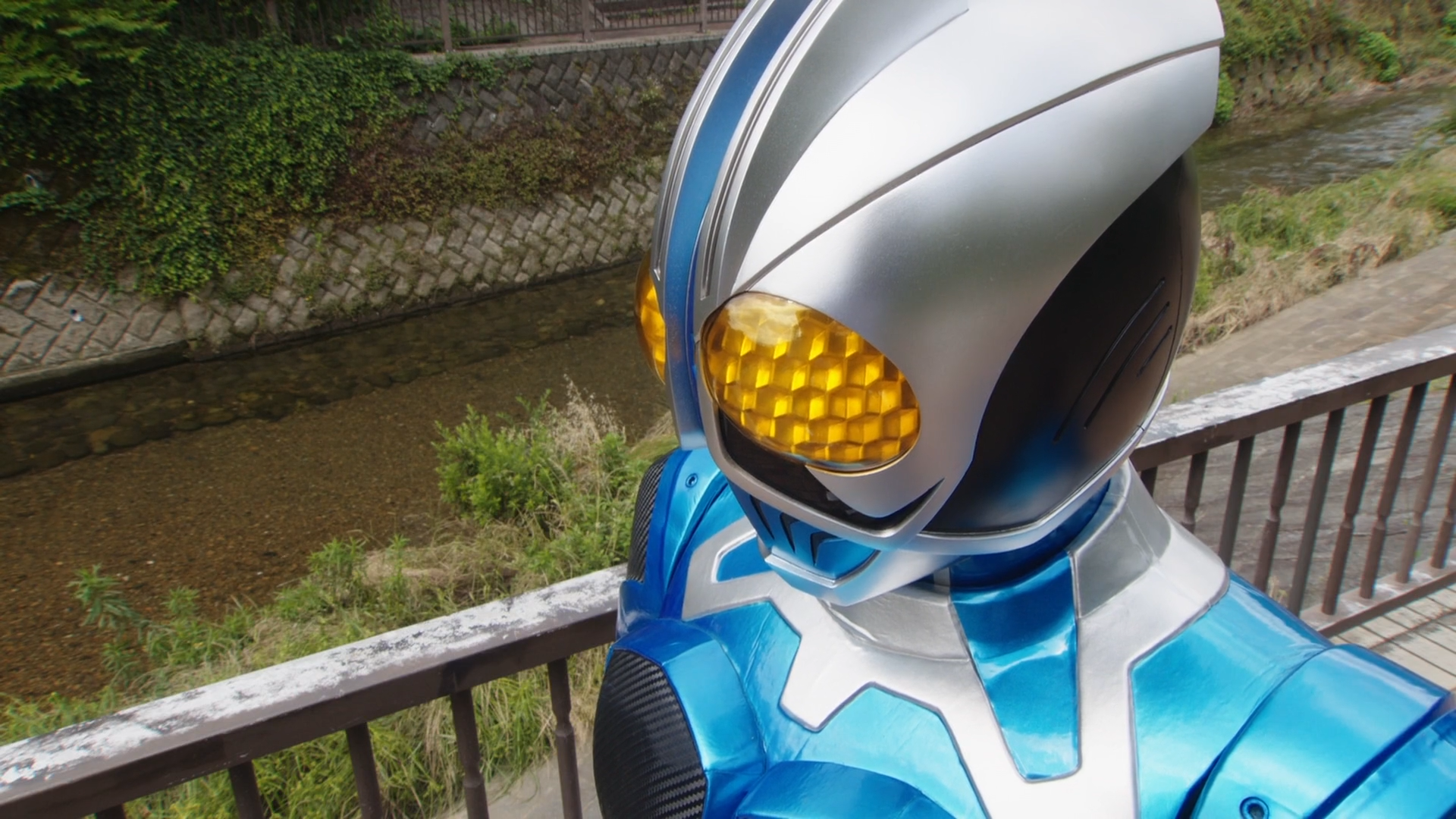 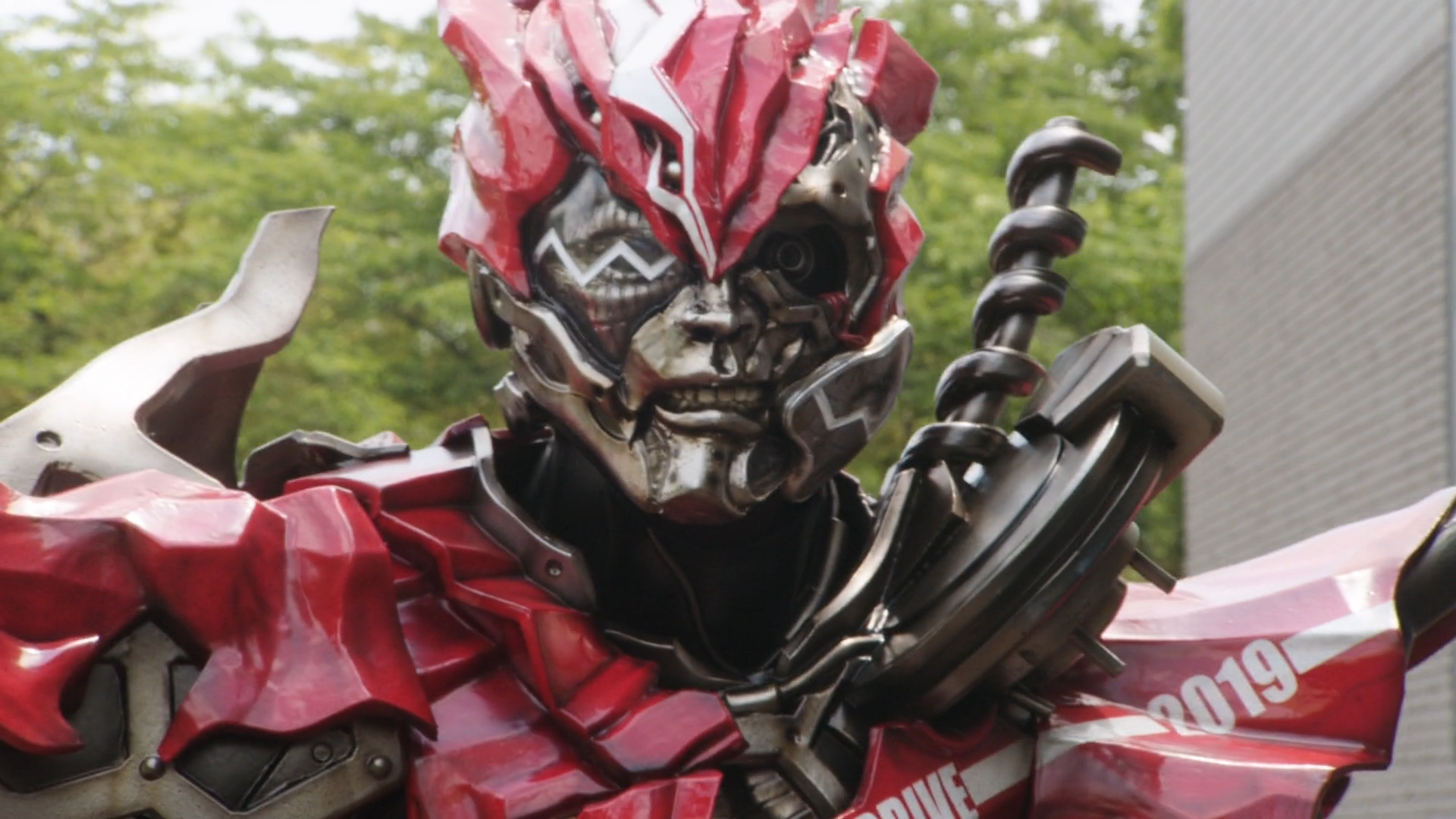 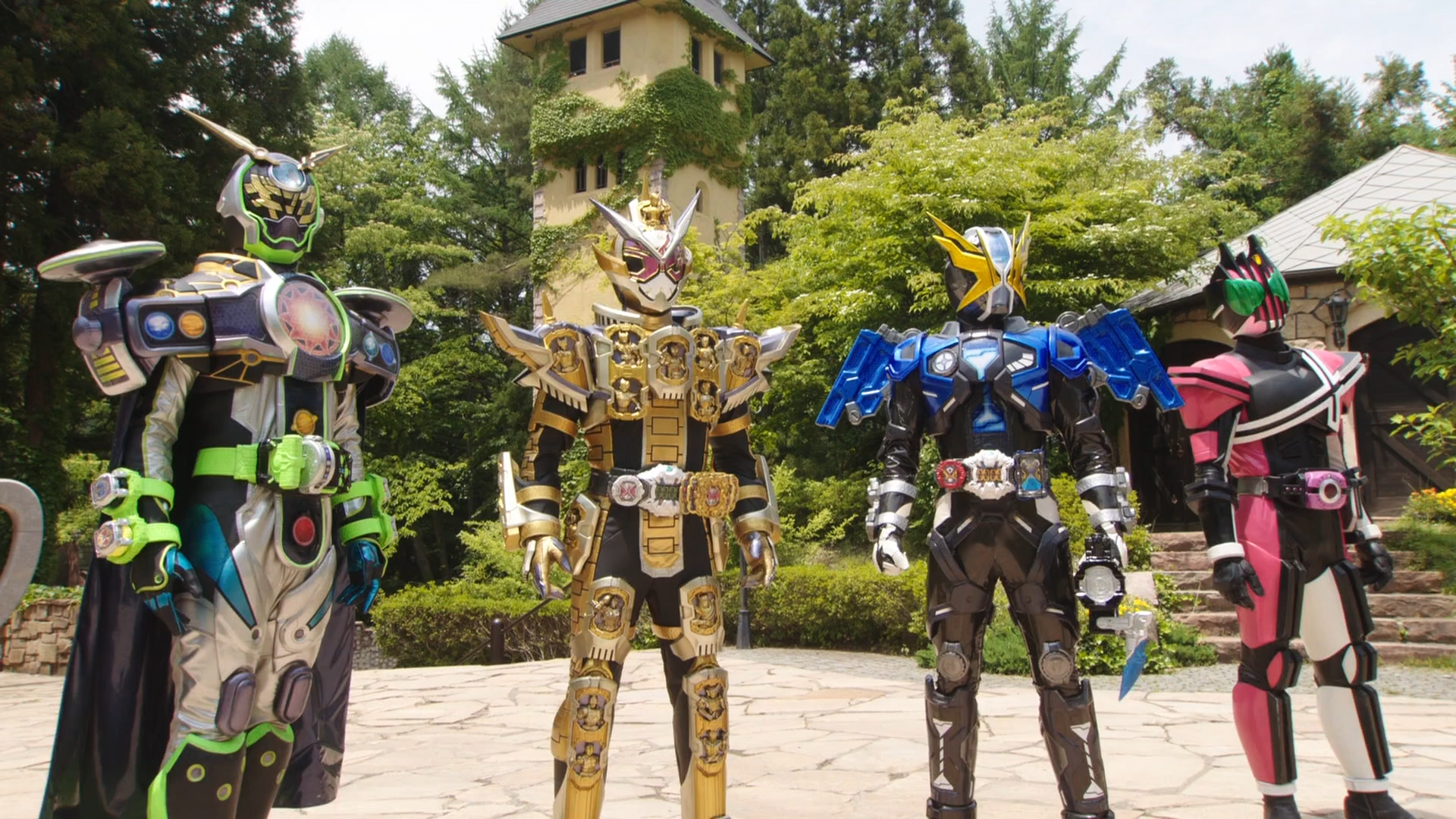 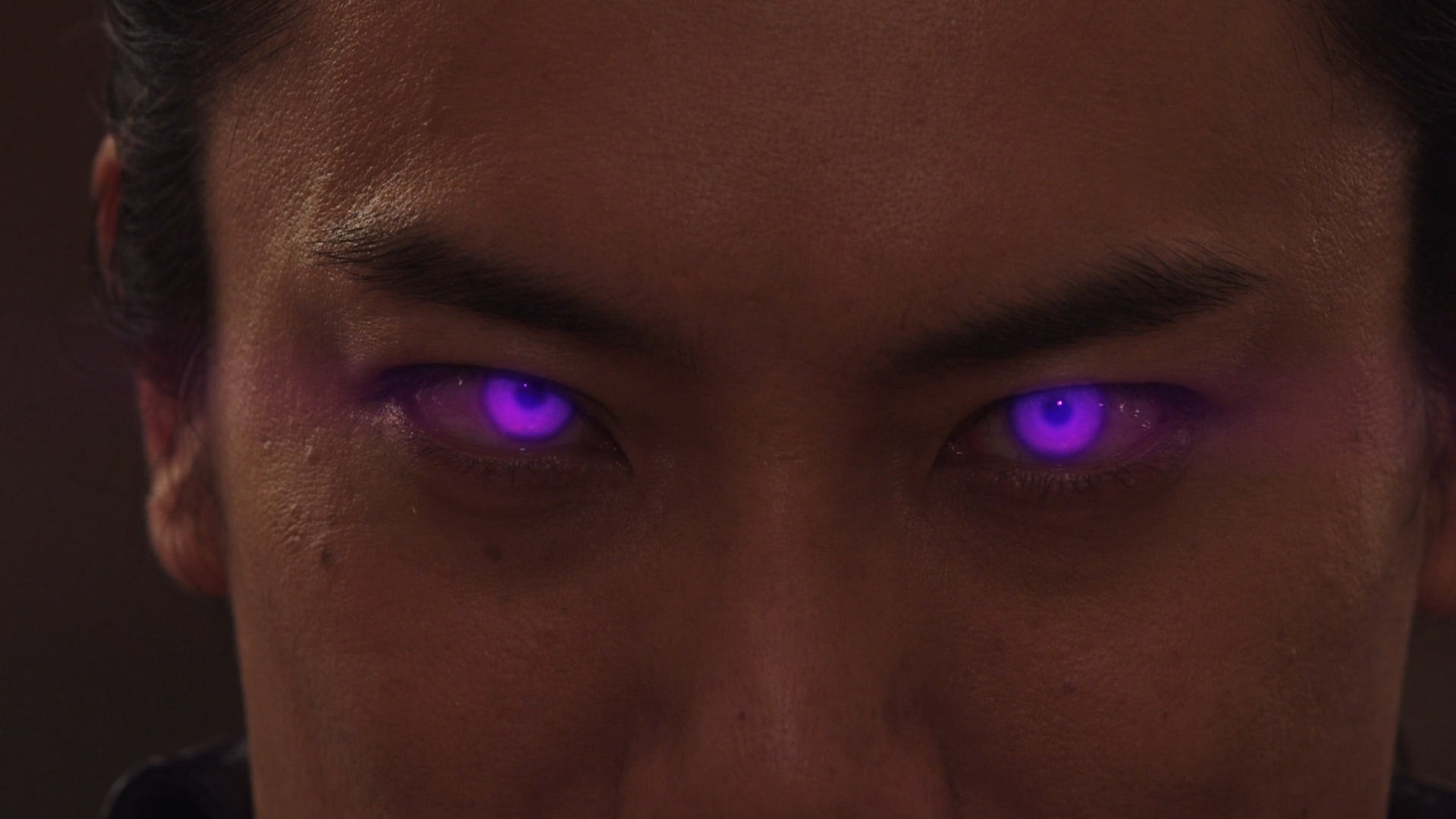 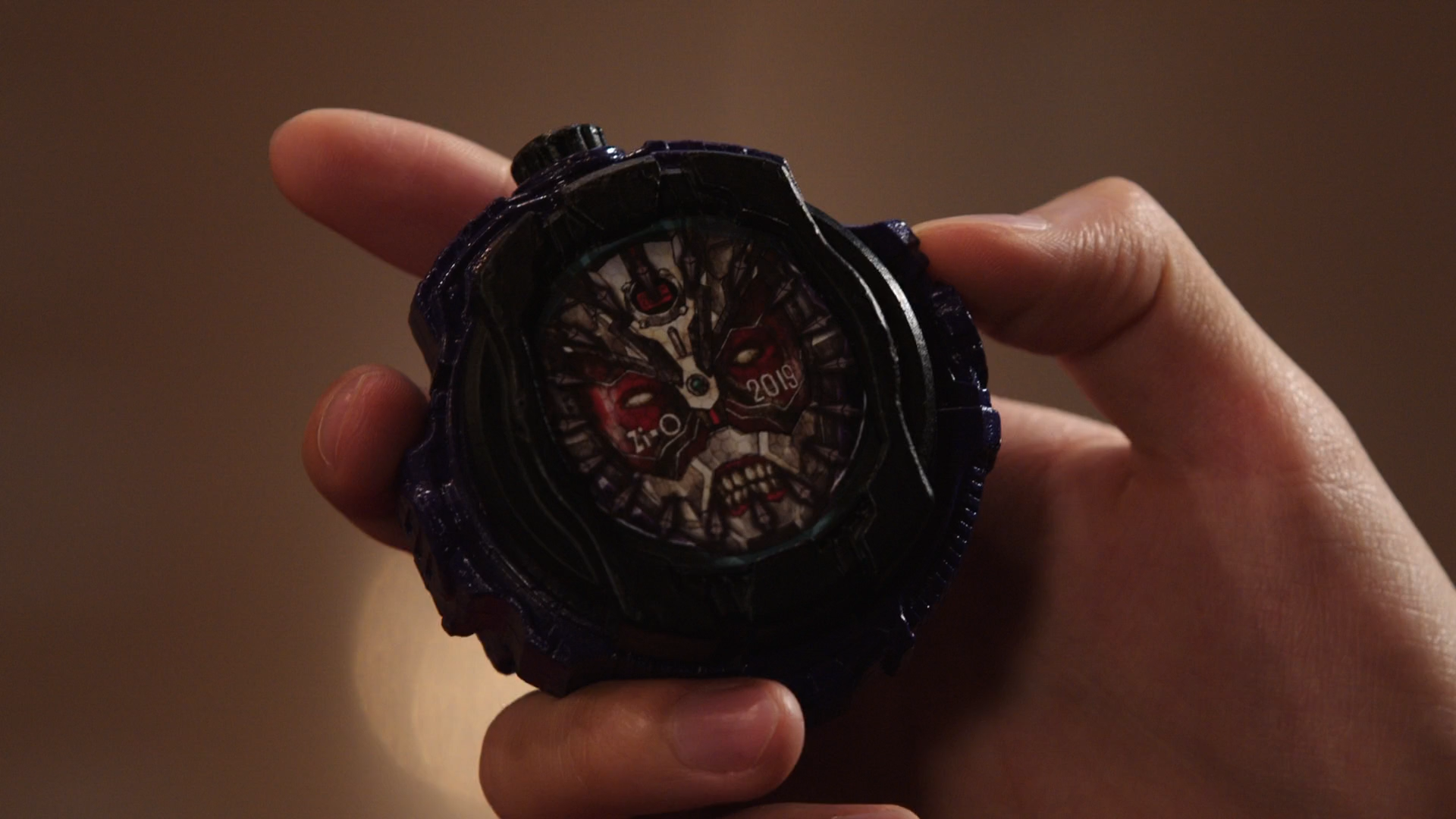 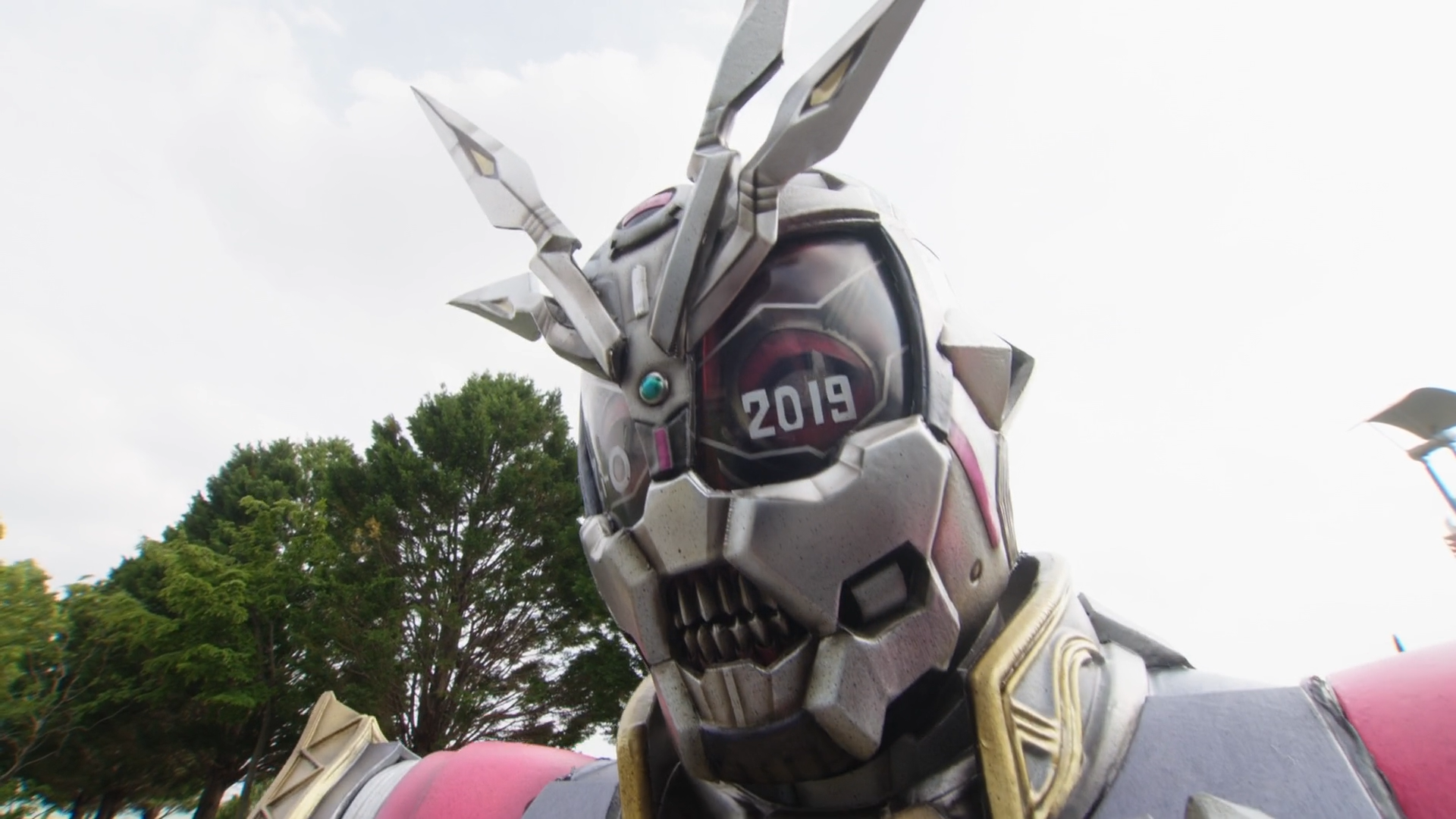 The fated battle between Grand Zi-O and Oma Zi-O begins, but Oma Zi-O has the upper hand as he reveals that Grand Zi-O is still incomplete! As time destabilizes, Sougo returns to 2019 to discover the world has changed and no one, including his uncle, remembers him! Trying to figure out what is going on, he discovers there is a new overlord: Kakogawa Hiryuu! 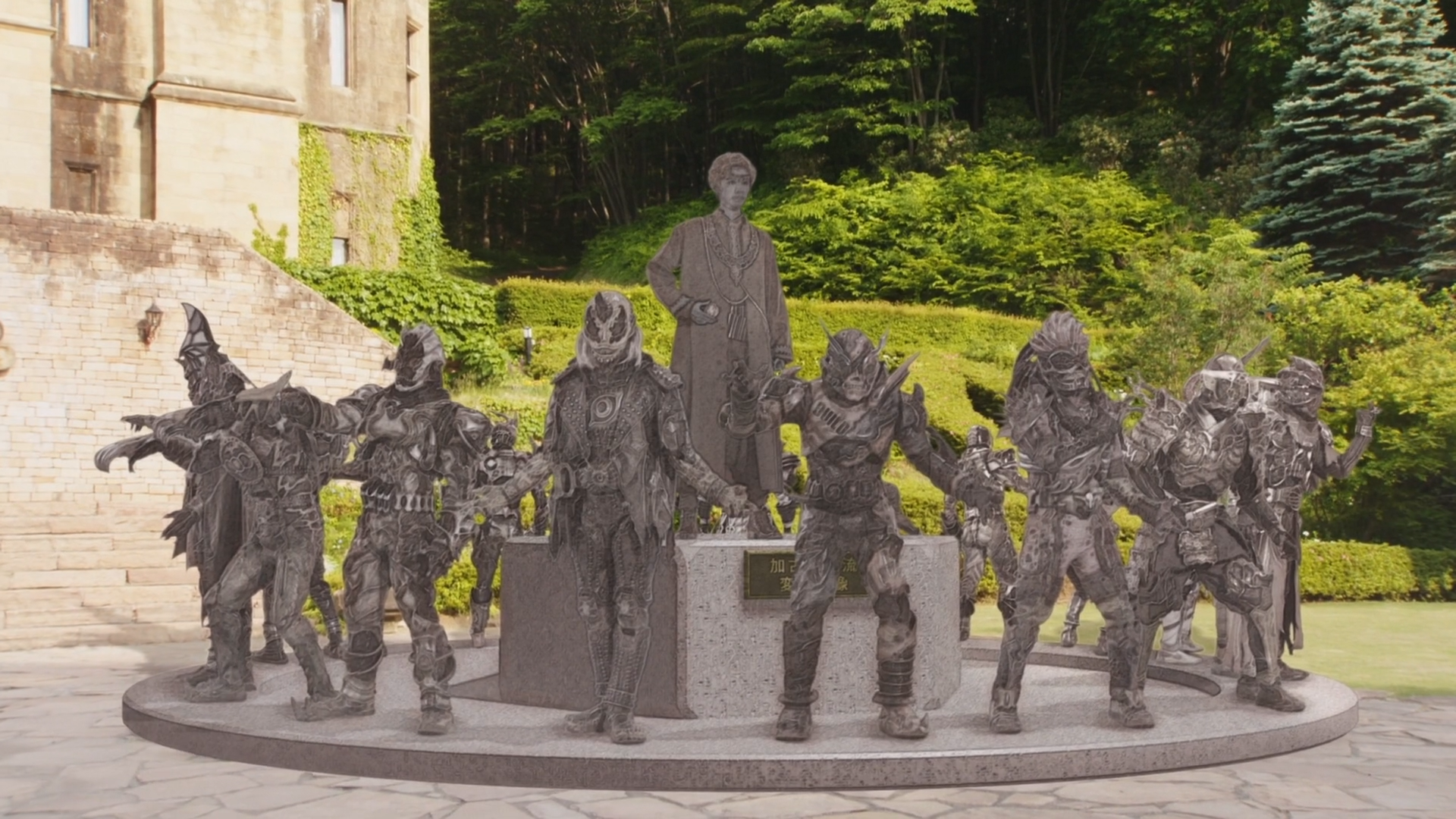