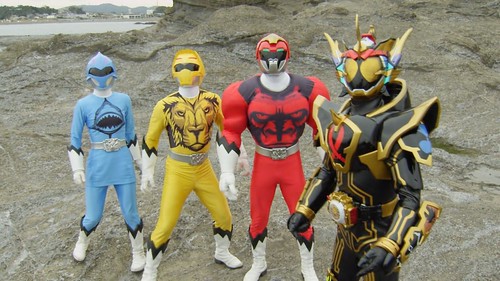 After forcing her duties of taking the trash out and doing laundry upon Tusk, Amu goes shopping. The other Dethgalien team captain, Kubar, appears and Amu and Tusk face him but he attacks Amu with an injection that turns her into a Moeba! Meanwhile, Yamato and the others are confronted by Fiddlerking, a cyborg from Shocker! However, as the Zyuohgers prepare to fight back, a young man appears and transforms… 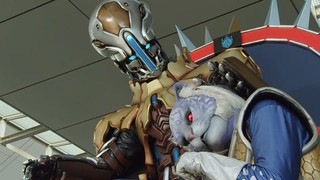