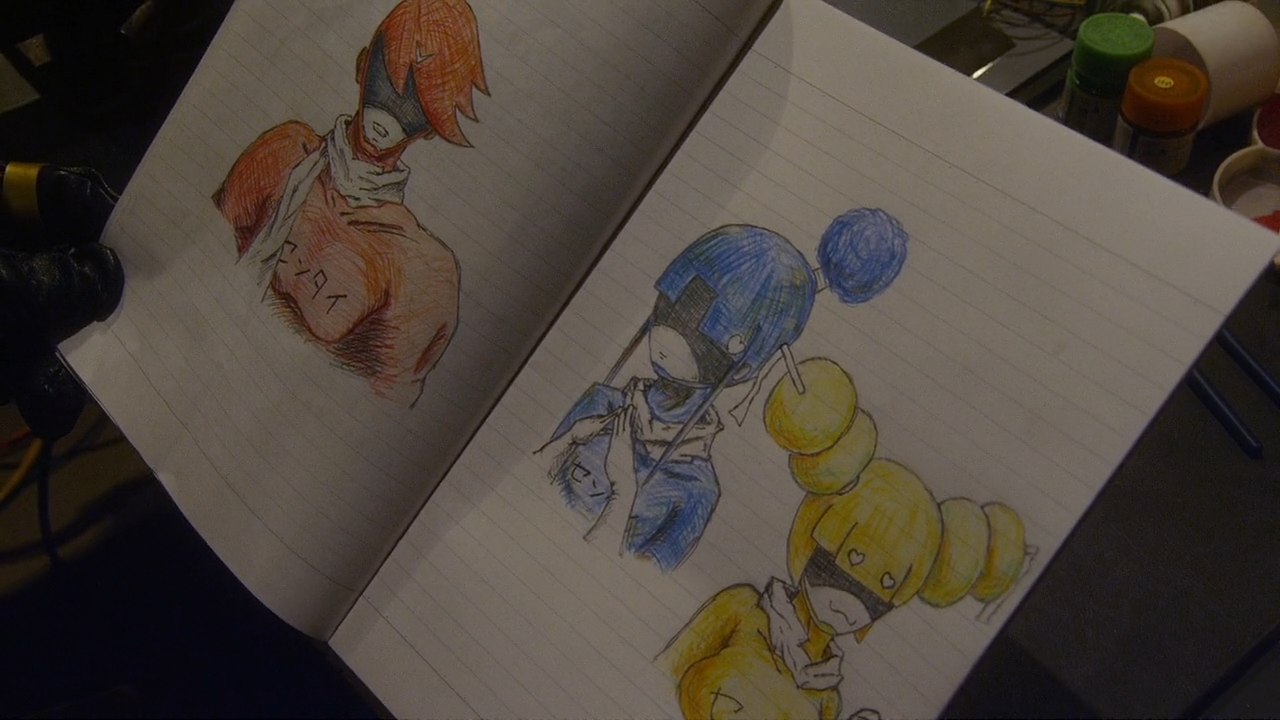 General Pain creates a 3rd Goraiger who steals the justice-loving hearts of the other two Goraigers and turns them to evil! Thanks to Malshina’s meddling, reality now features three extra days in the week, and otaku activities are outlawed! 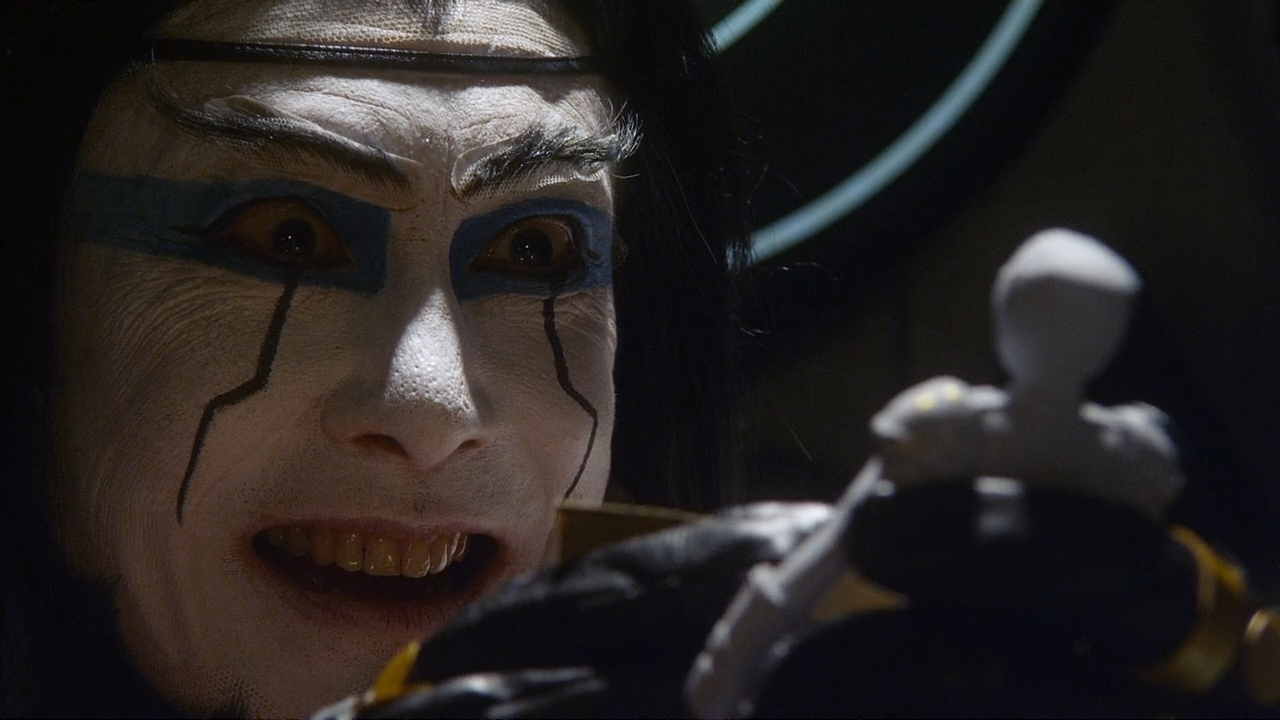 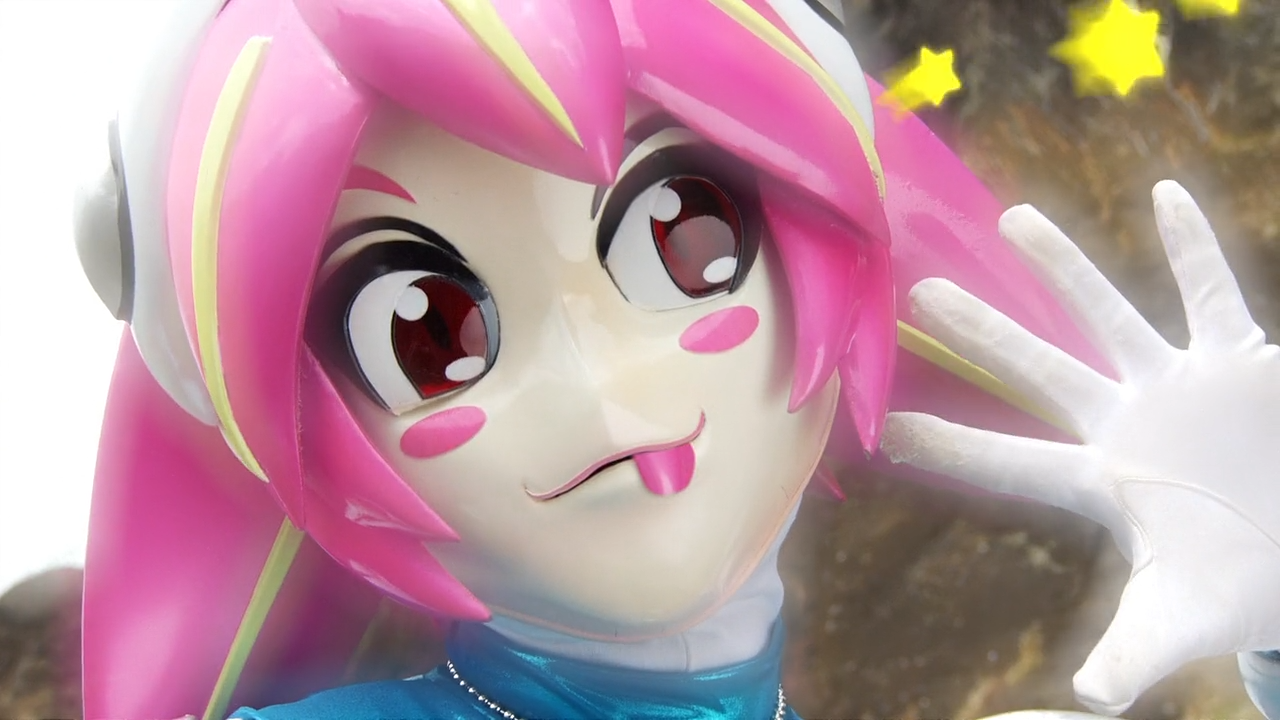 After General Pain creates a new mascot character that exploits Akagi’s weakness for super smooth shiny robotic girls, the Akibarangers are swiftly defeated and the effects leak into the real world! Can they find a way to train Akagi to overcome his weakness and defeat the latest threat to reality?! 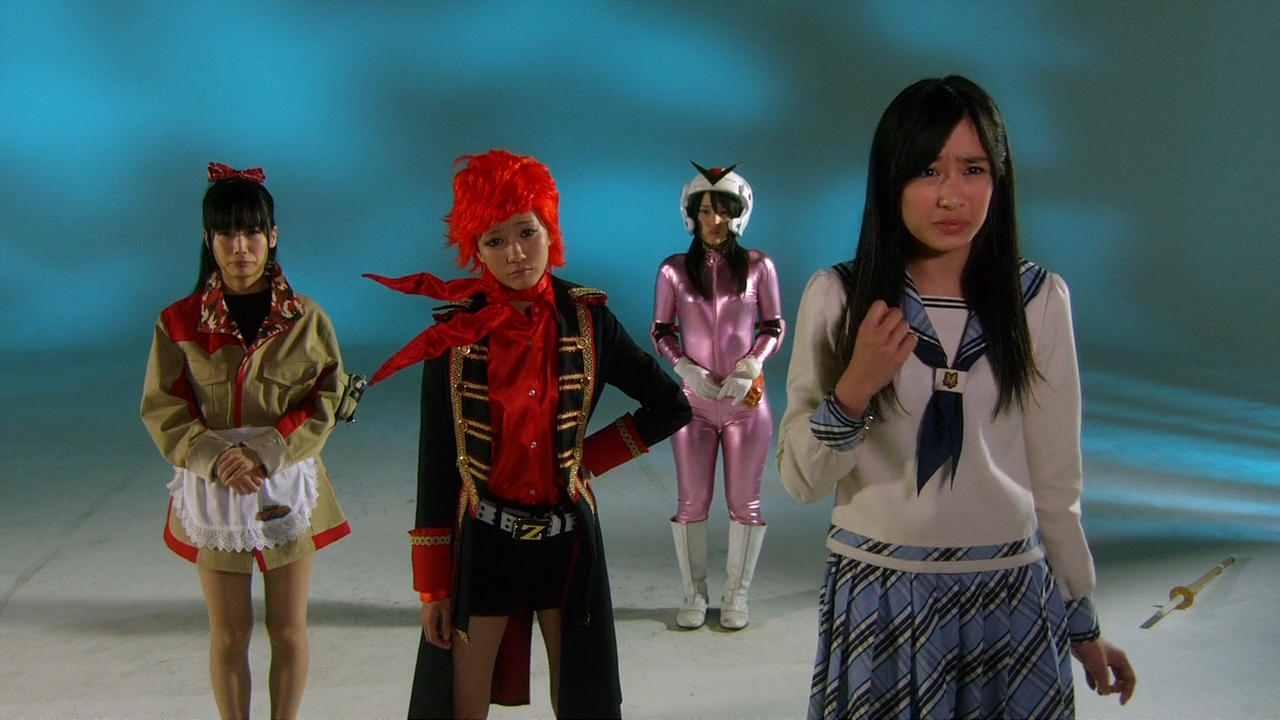 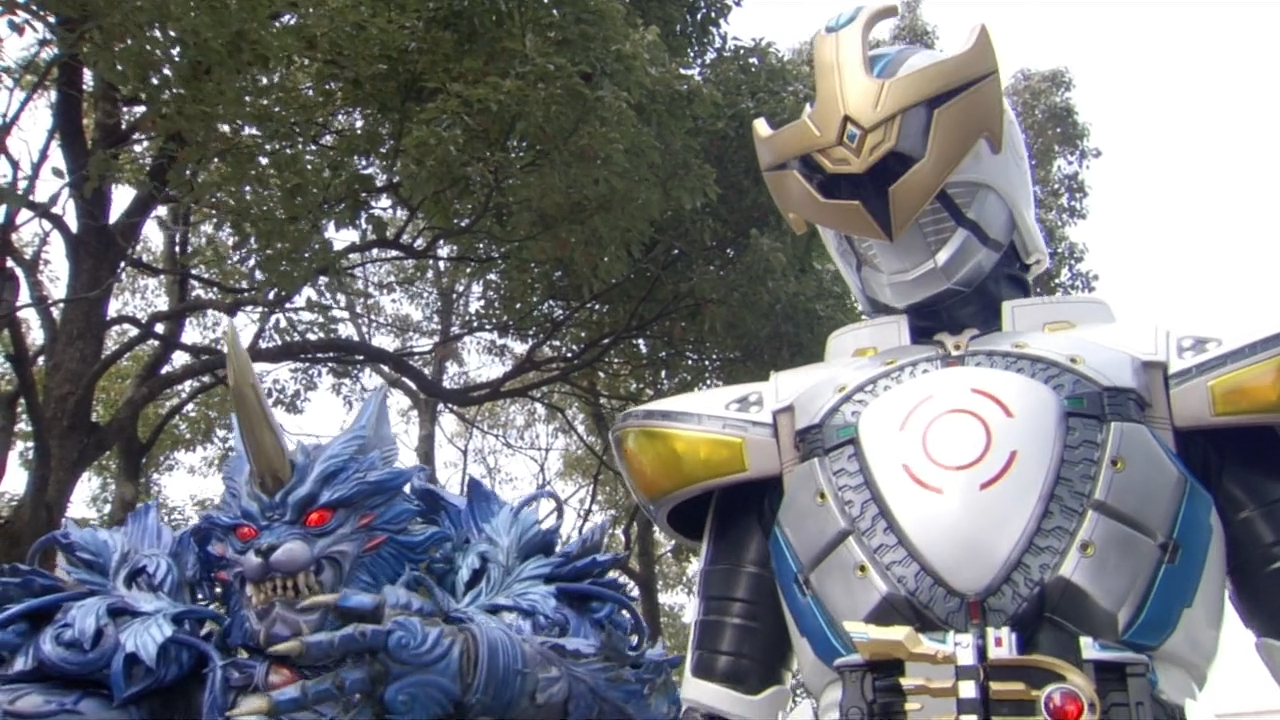 Episode 16 – Player: The Rules of Cruelty

As Wataru and Shizuka try and help Rook, who they’ve nicknamed “Biggie”, recover his memories, he begins spending time with a young woman whose bike he helped fix. Their hope is this might jog his memory. Meanwhile, Jiro proposes an alliance with Otoya to take down Rook and protect Yuri, and Otoya tenuously agrees… 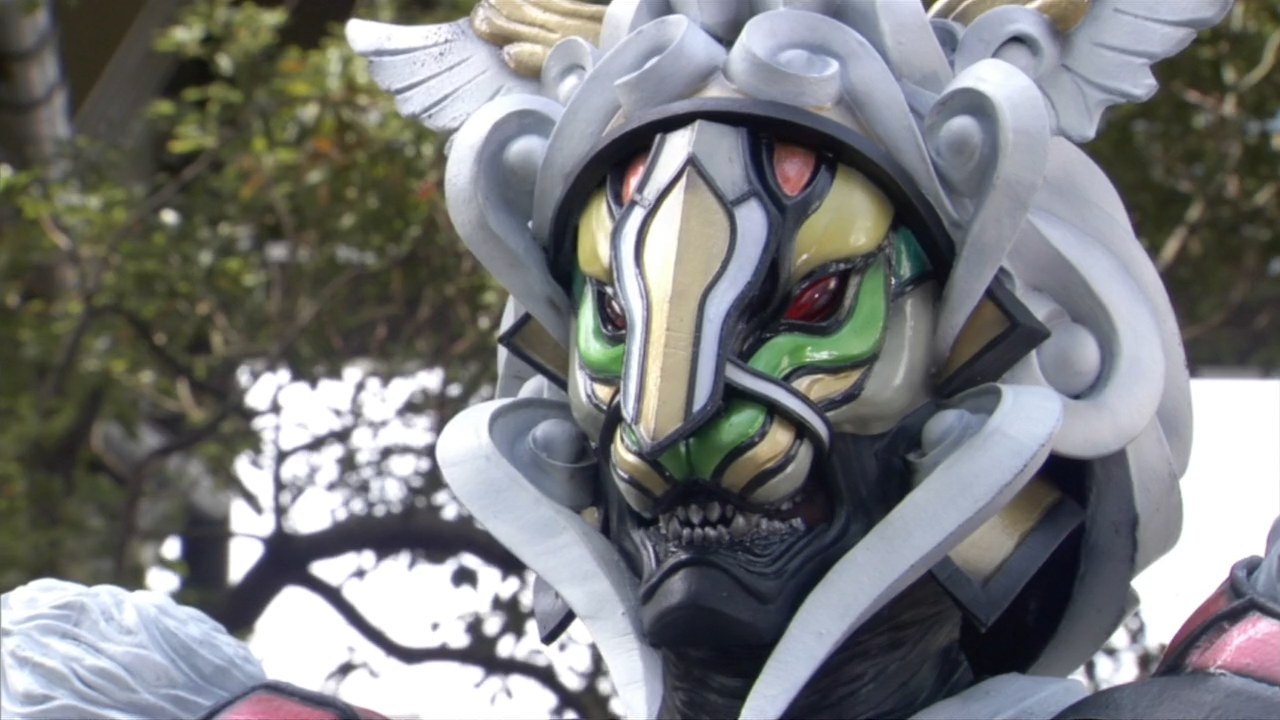 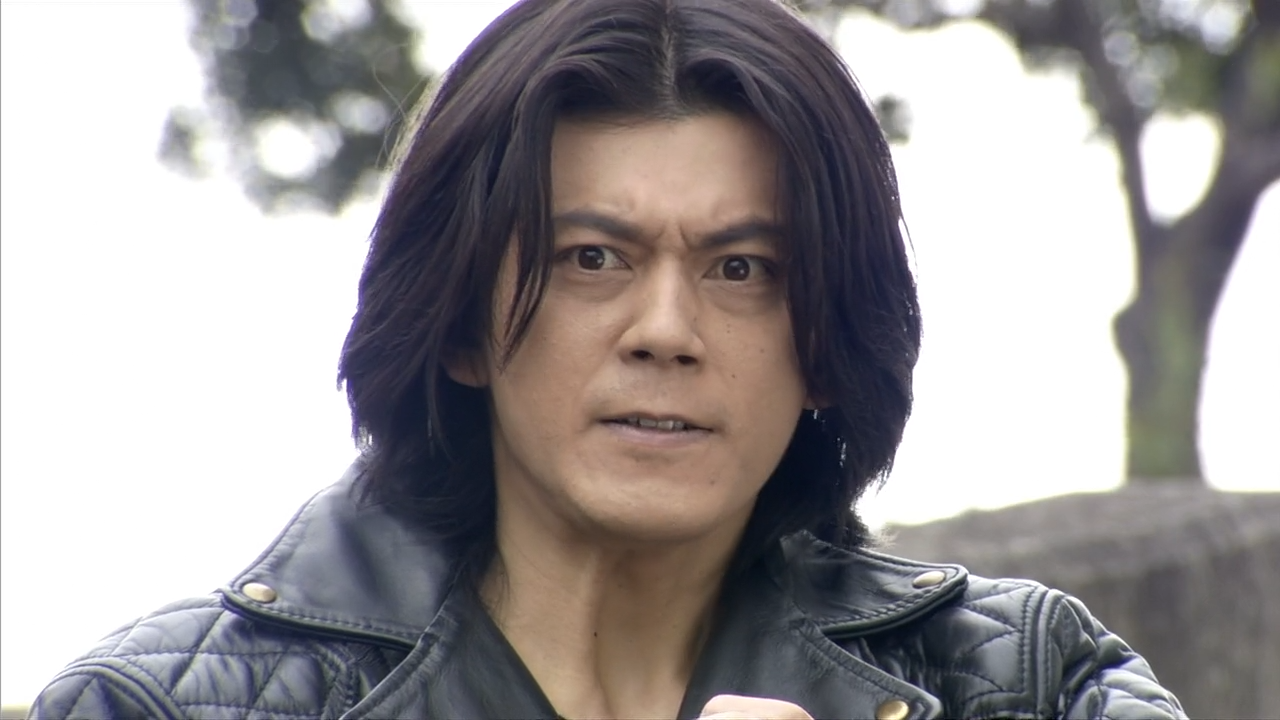 After Otoya is knocked out during his fight with Jiro, Yuri recovers the IXA Knuckle and plans to track down the man who murdered her mother. But when she faces the man, she is swiftly knocked out as Jiro arrives and also recognizes him… as the man who slaughtered the Wolfen race. He is Rook, of the Fangire’s Checkmate Four! Meanwhile, in 2008, Wataru and Shizuka encounter Rook, who seems to be suffering from amnesia… 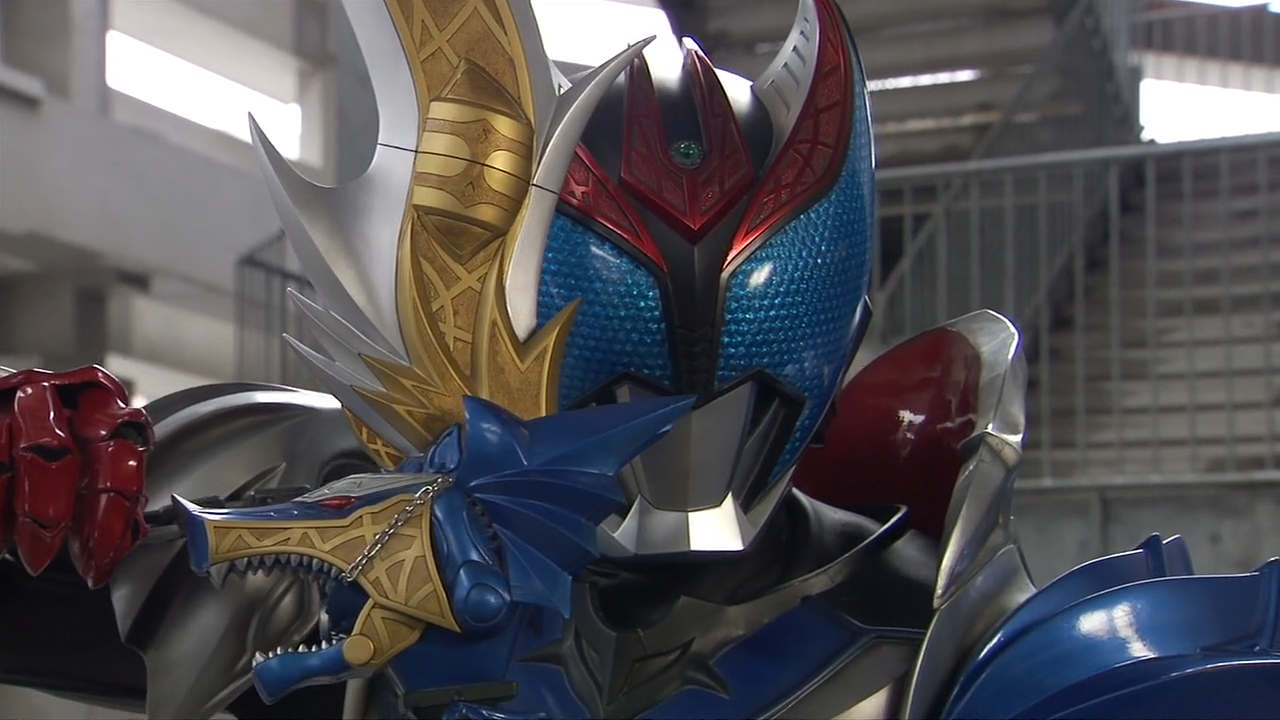 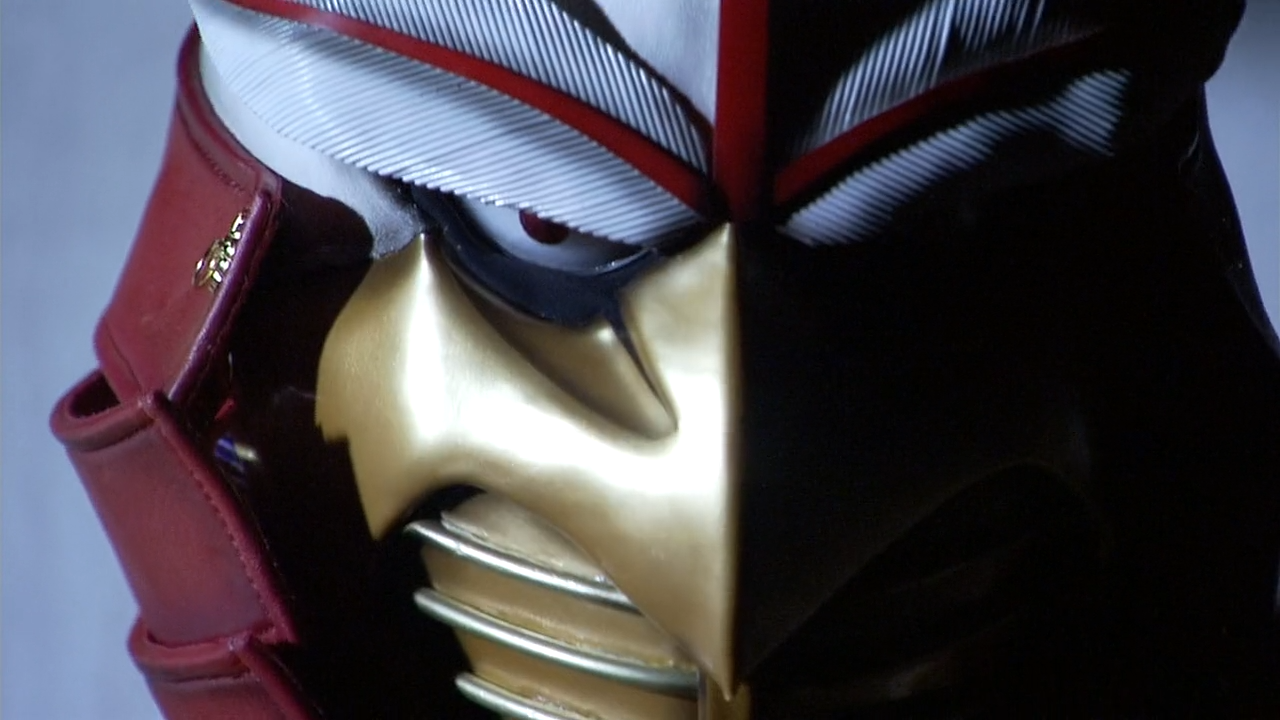 A mysterious Oni Armor, that gives the wearer the power of an Oni, has been stolen from a shrine. The thief uses it to attack Oni and Makamou alike; leaving the Oni wander what is the thief’s motives for using the armor. Meanwhile, Akira struggles with her hatred for the Makamou and what it means for her Oni training… 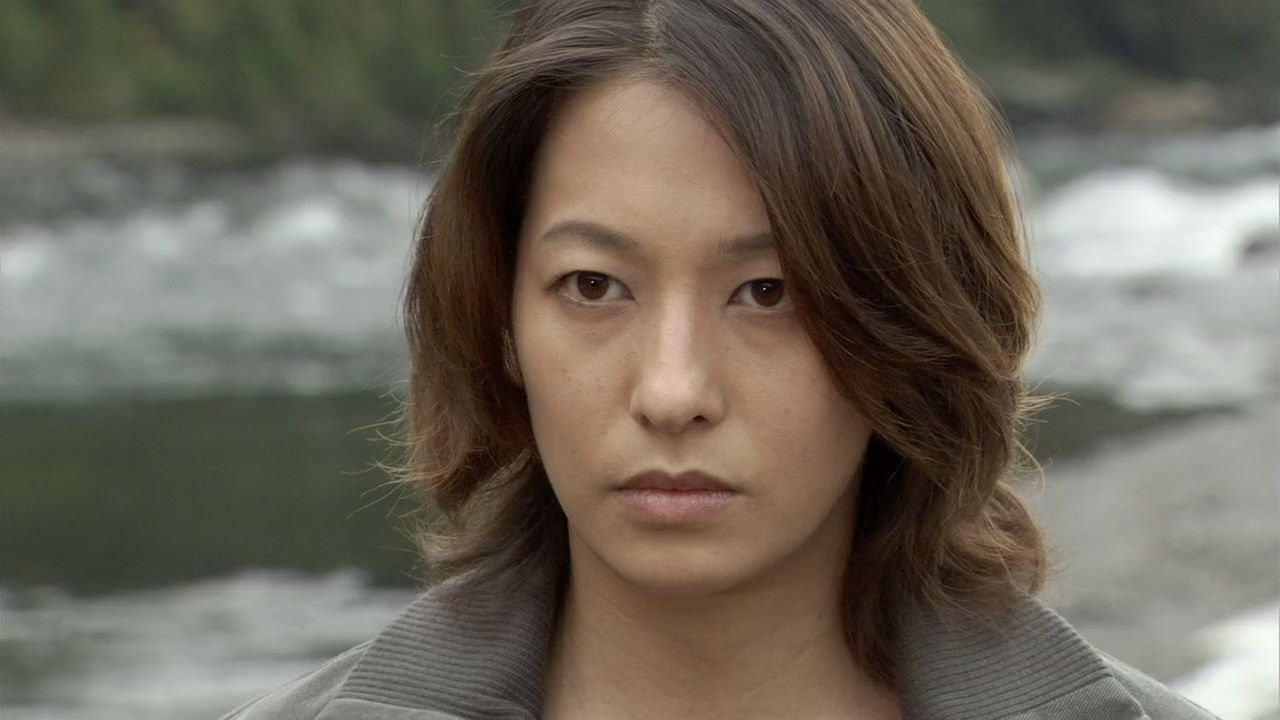 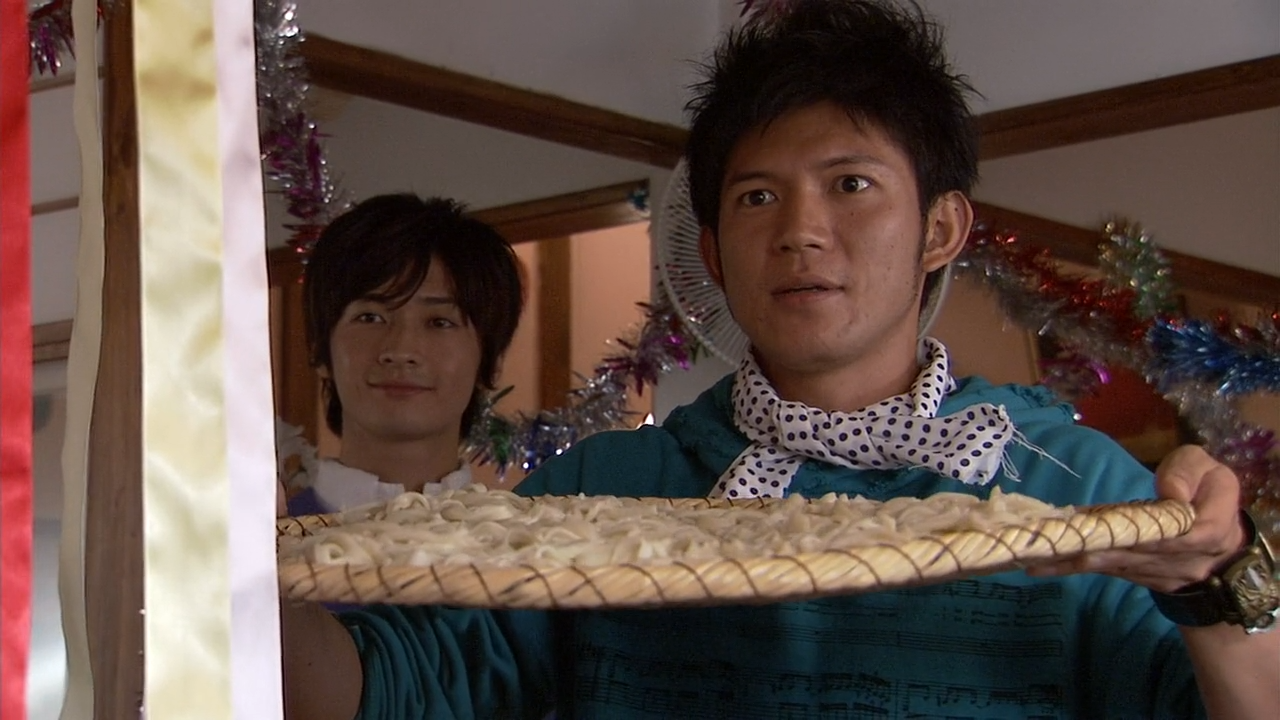 Todoroki finds his romantic troubles are causing him increasing issues in battle as he loses focus, and Ibuki isn’t far behind him! As Zanki tries to help Todoroki regain his confidence and get back on Hinaka’s good side, Hibiki tries to give Asumu advice after the boy falls into a depression after what he saw involving Mochida, a matter which Hibiki himself doesn’t have much experience in himself… 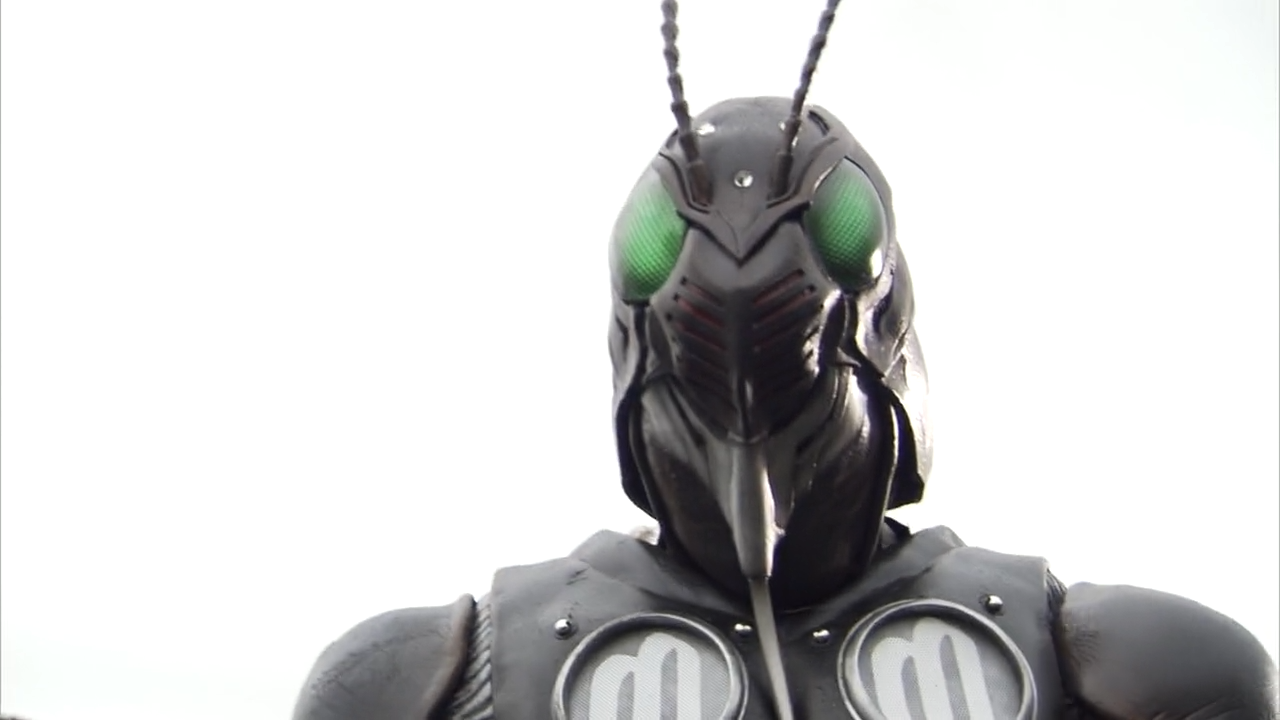 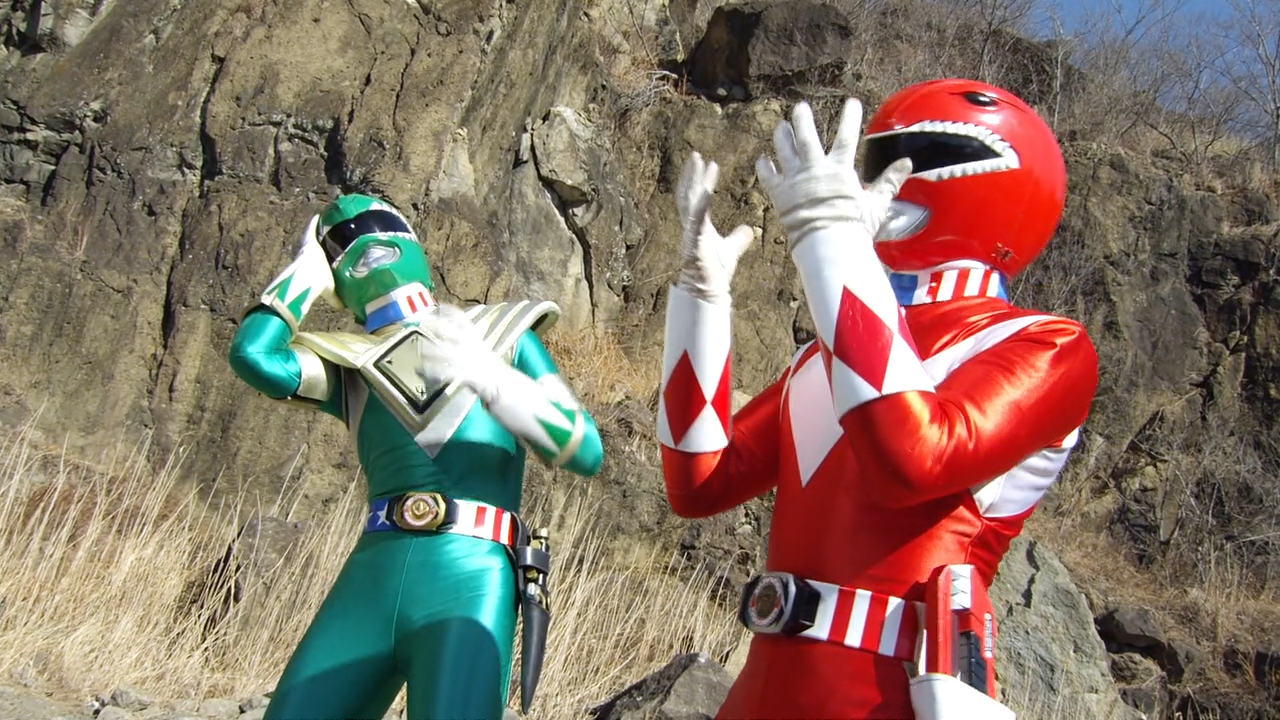 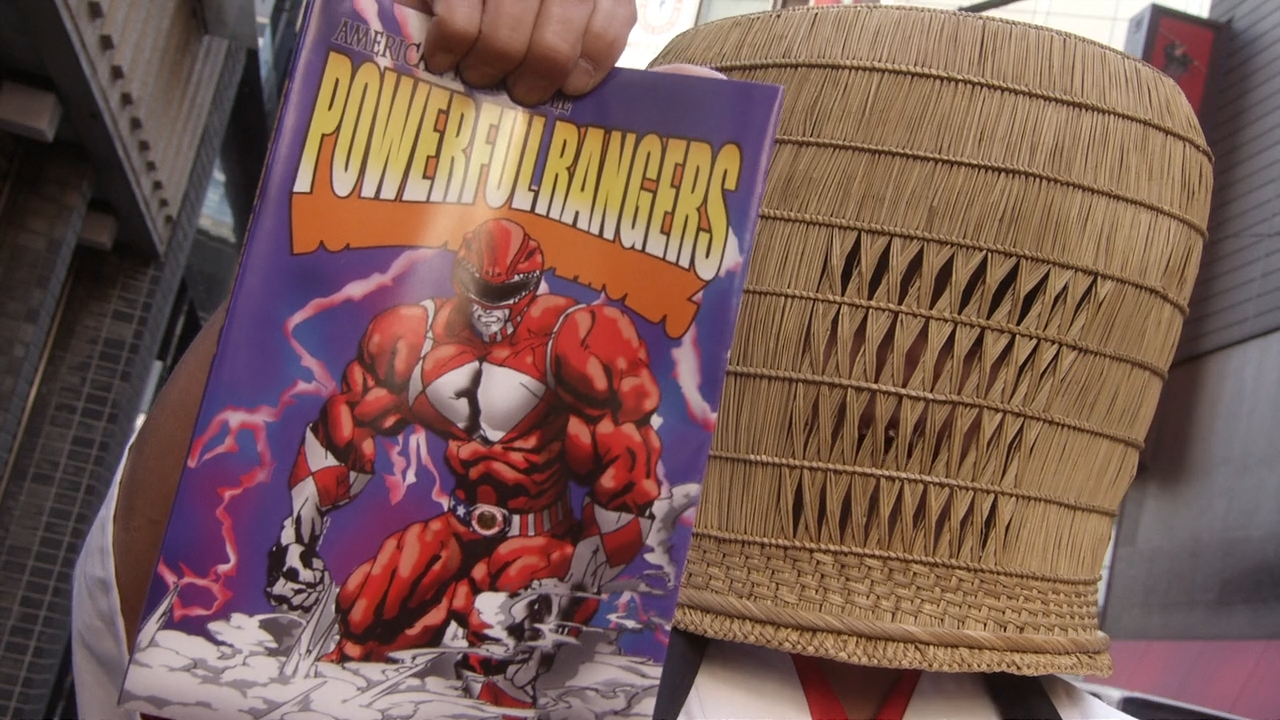 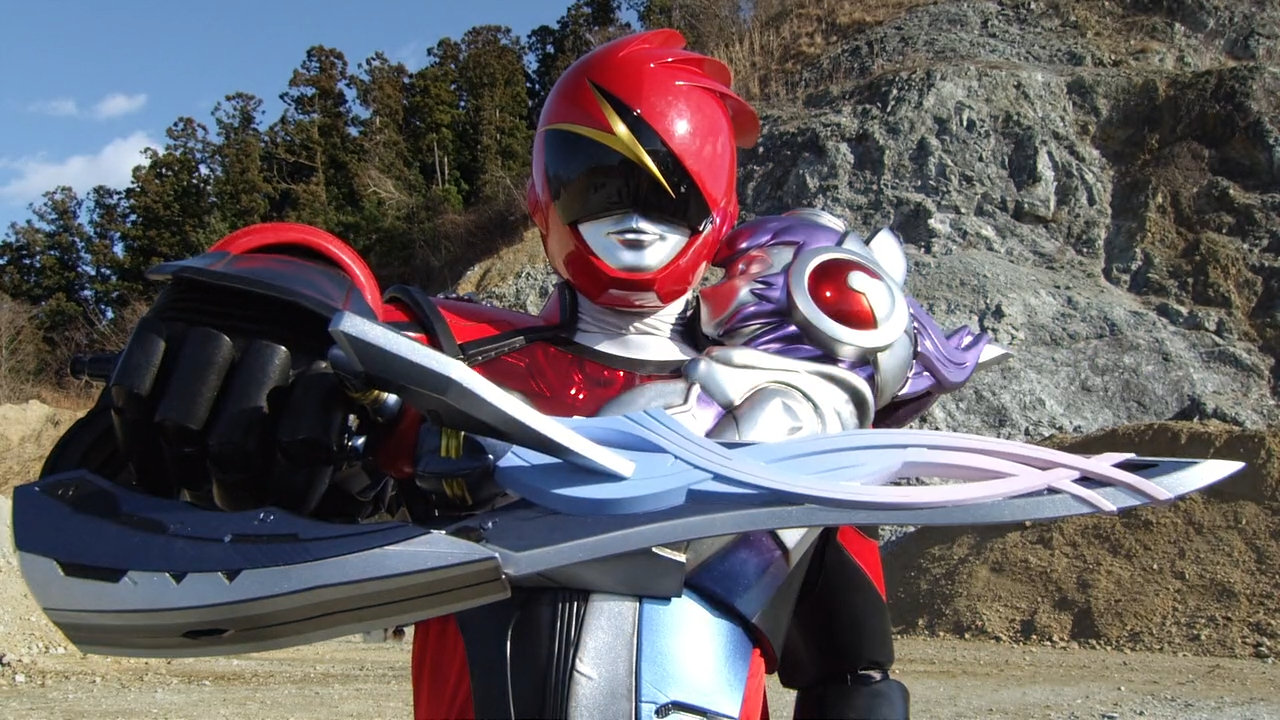 Dealing with Luna quitting the team, Akagi learns that Yumeria got married during their time away from their life as the Unofficial Sentai, but her mother-in-law’s anti-otaku feelings create trouble for her. When Malsheena uses her own version of the Z-Cune to transform, and a monster spoils the Z-Cune Aoi film, it’s up to Yumeria to inspire Akagi’s delusions on a whole new level, but can they dodge the mother-in-law?! 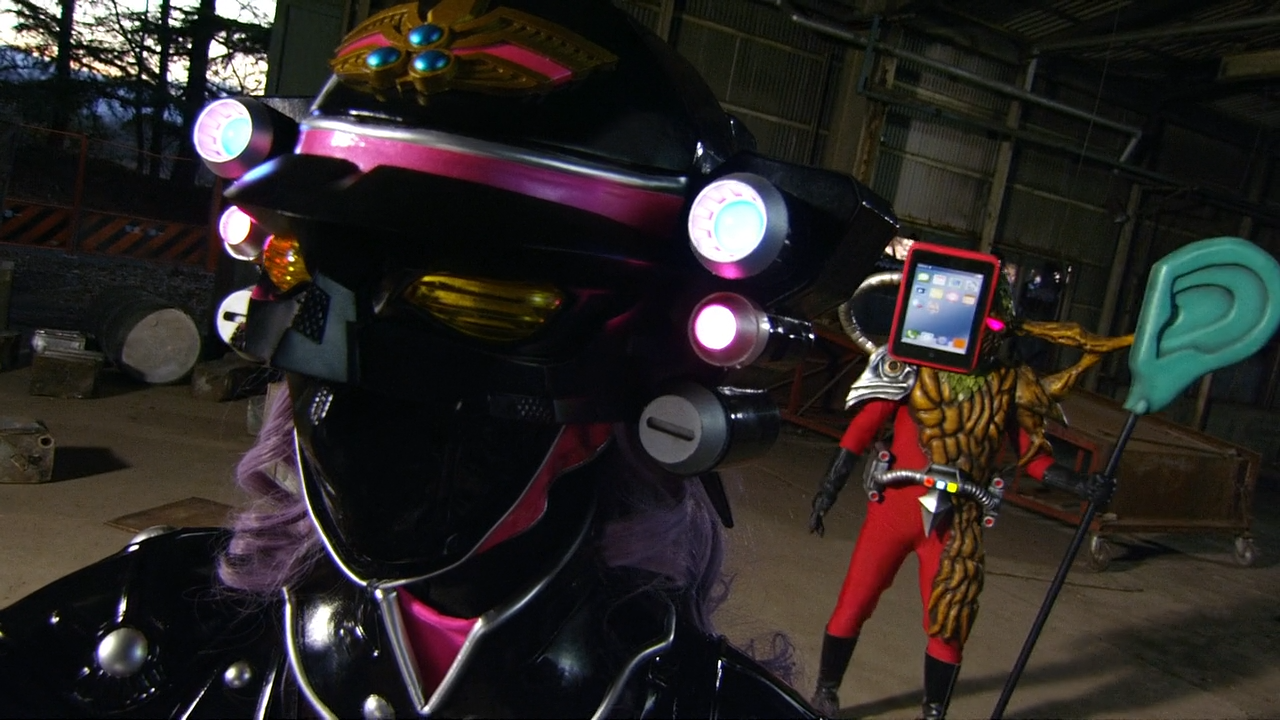 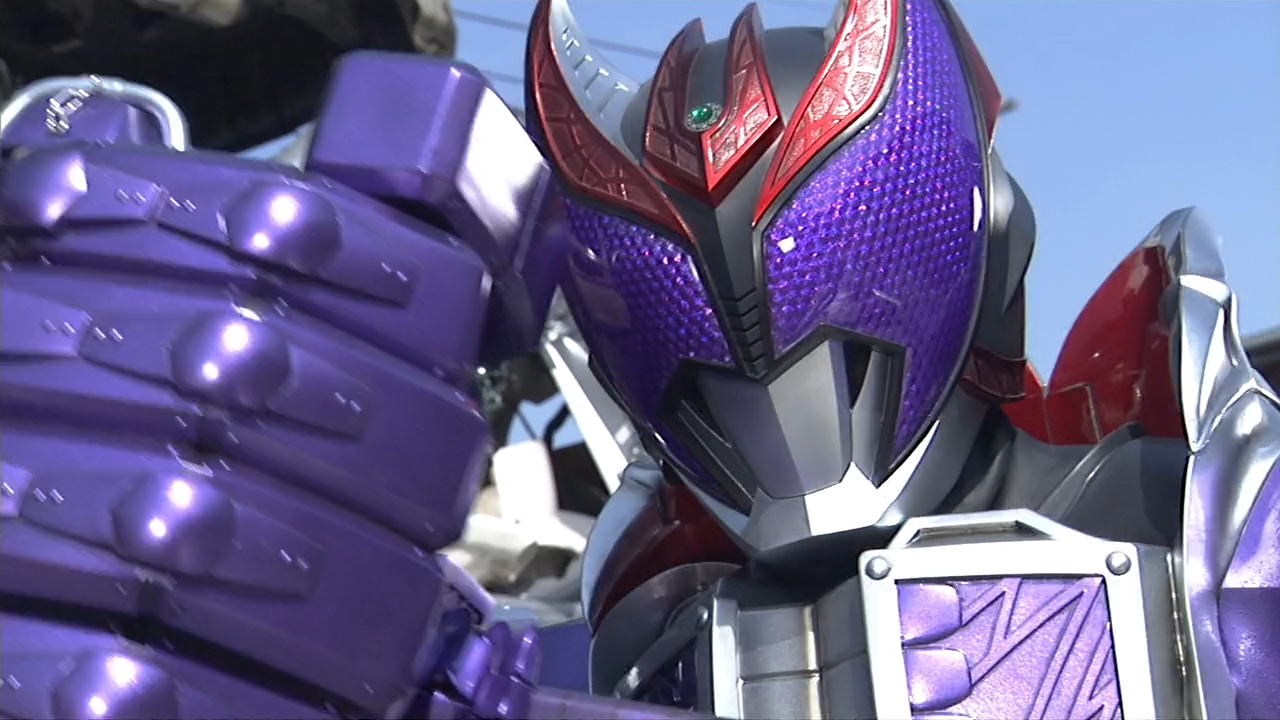 After driving Jiro back, Otoya suffers from the side effects of the incomplete IXA System, but he puts on a front to deflect suspicions by Yuri. In 2008, Wataru pleads with Kengo to abandon the mysterious promoter, who he now suspects is a Fangire, but Kengo won’t listen… 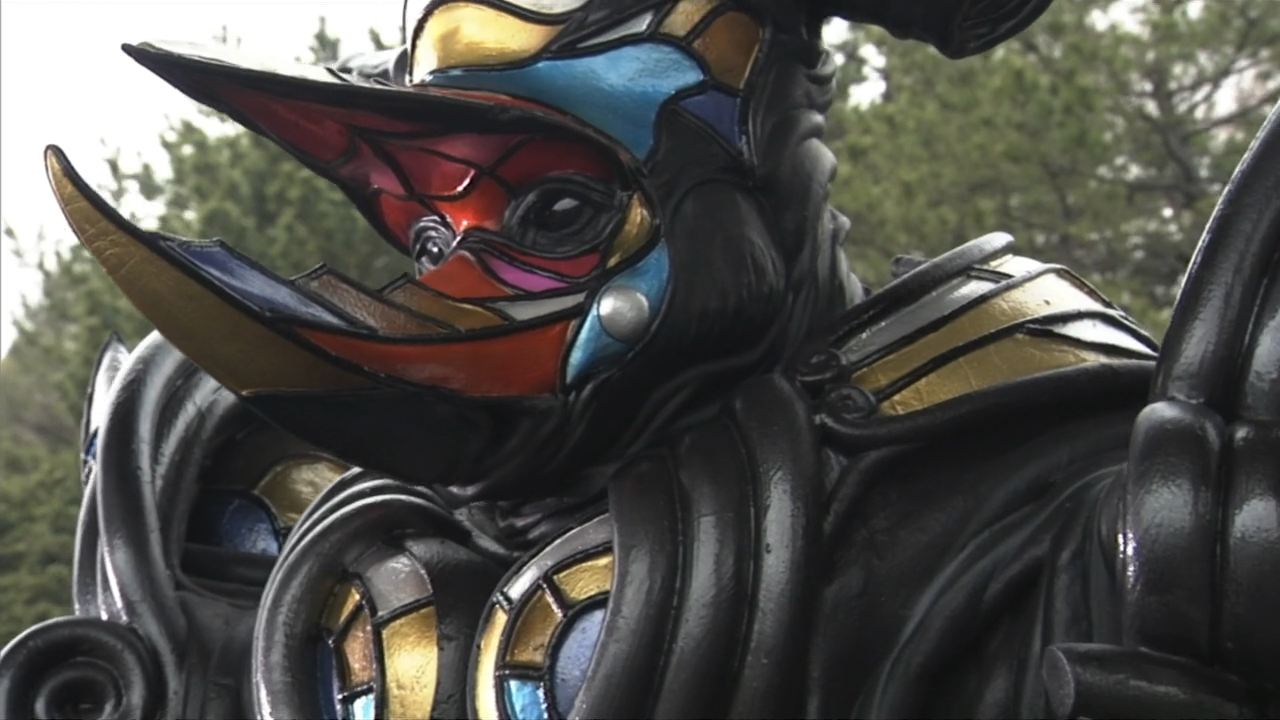 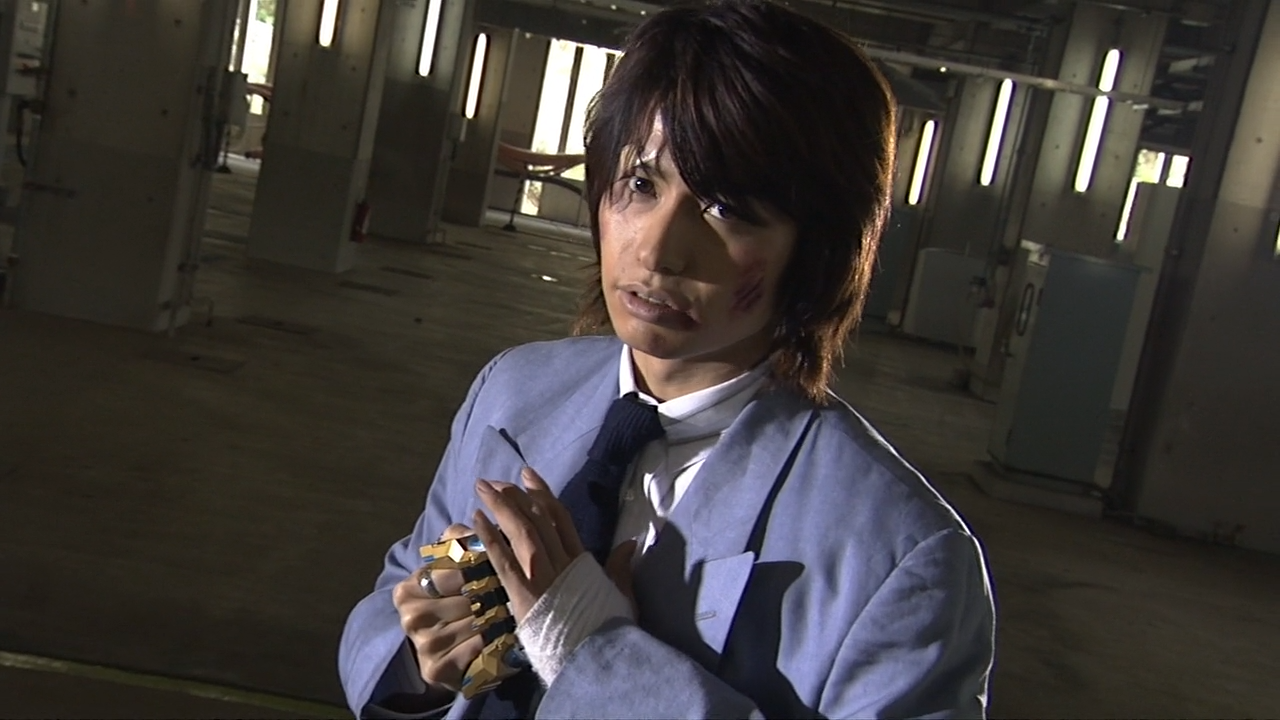 As Jiro vows to rebuild the Wolfen race, Otoya protects a woman and is severely beaten by him, but in the commotion, Jiro loses the IXA Knuckle, and Oyoya seizes the opportunity. Meanwhile, Wataru continues to help Kengo to achieve his dream while Nago struggles with his loss to Kiva… 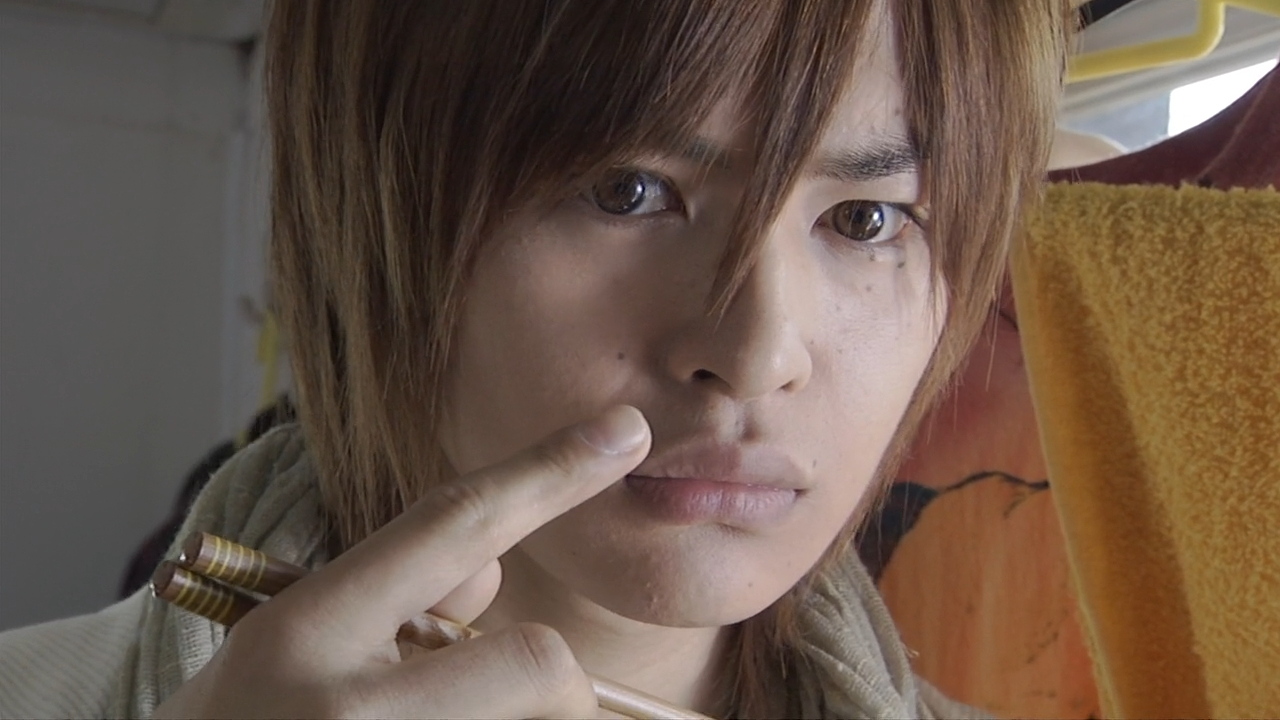