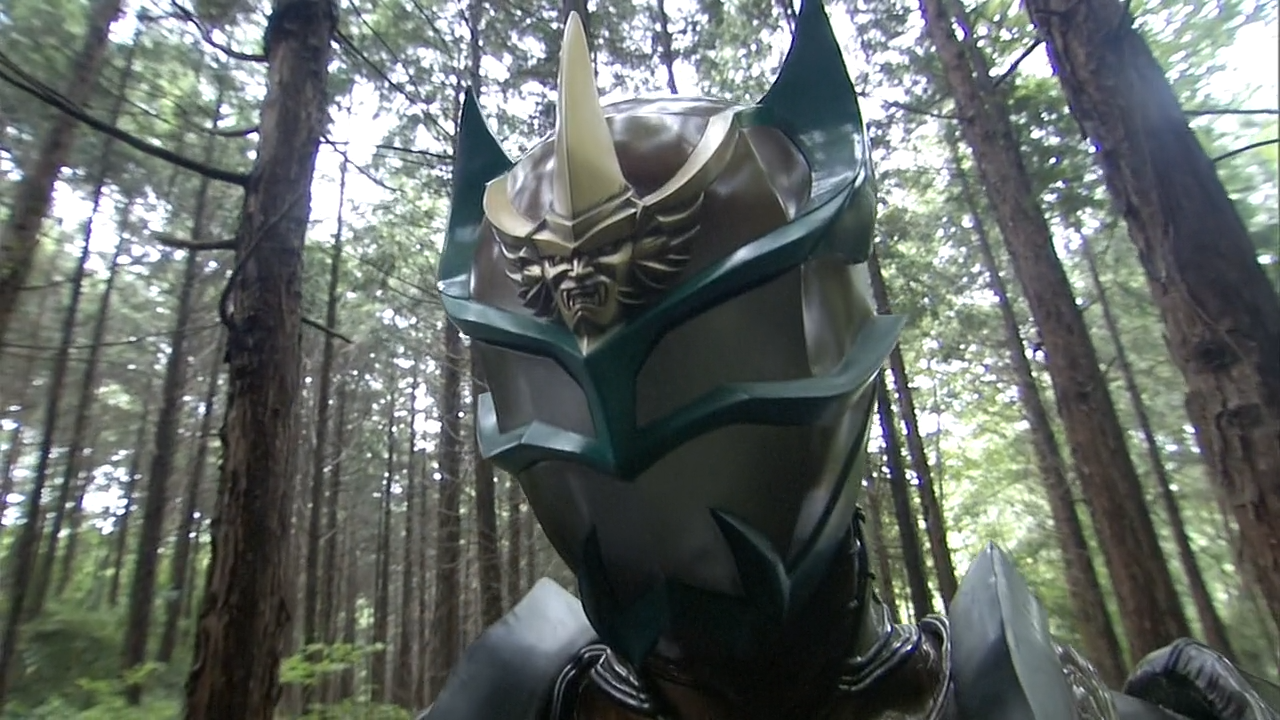 After being beaten up for revenge by the shoplifter he stopped several months ago, Asumu loses his normal cheerfulness. Hibiki sees this and decides to take Asumu for a forest hike while fixing his damaged drumstick. Meanwhile, Eiki is defeated by an armored Douji and Hime, so Ibuki and Todoroki are called in to avenge their fellow Oni. 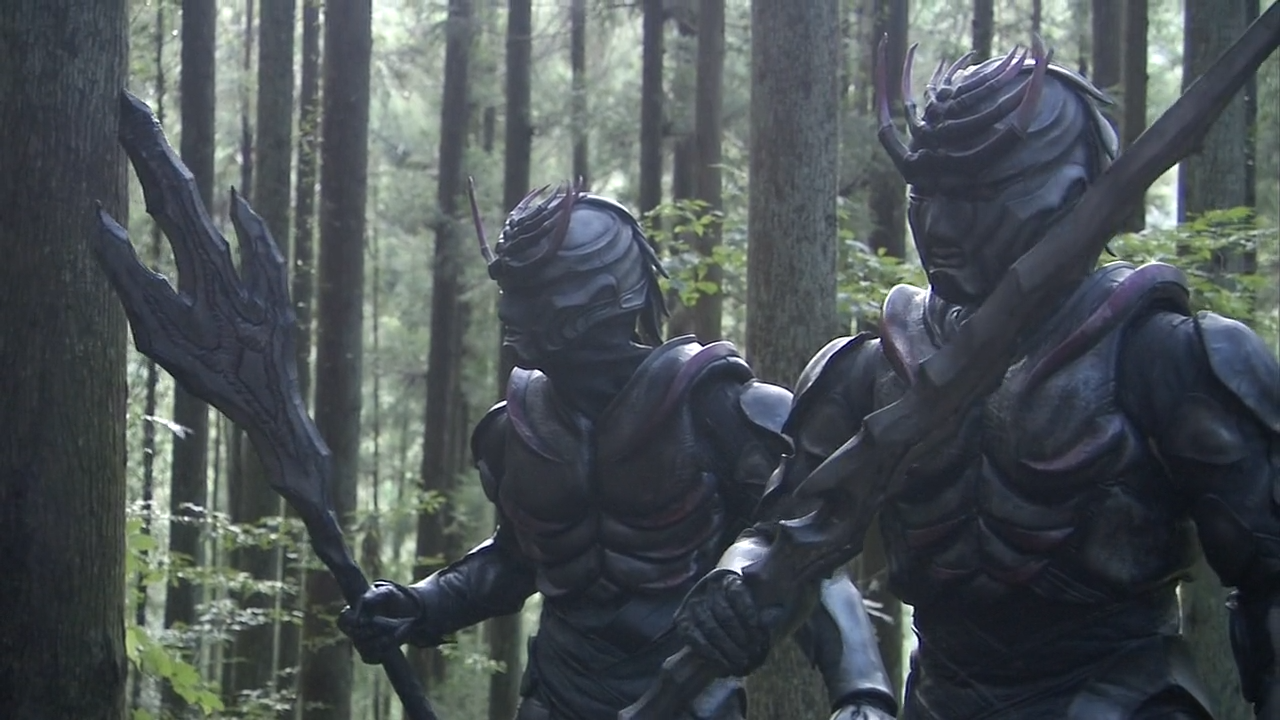 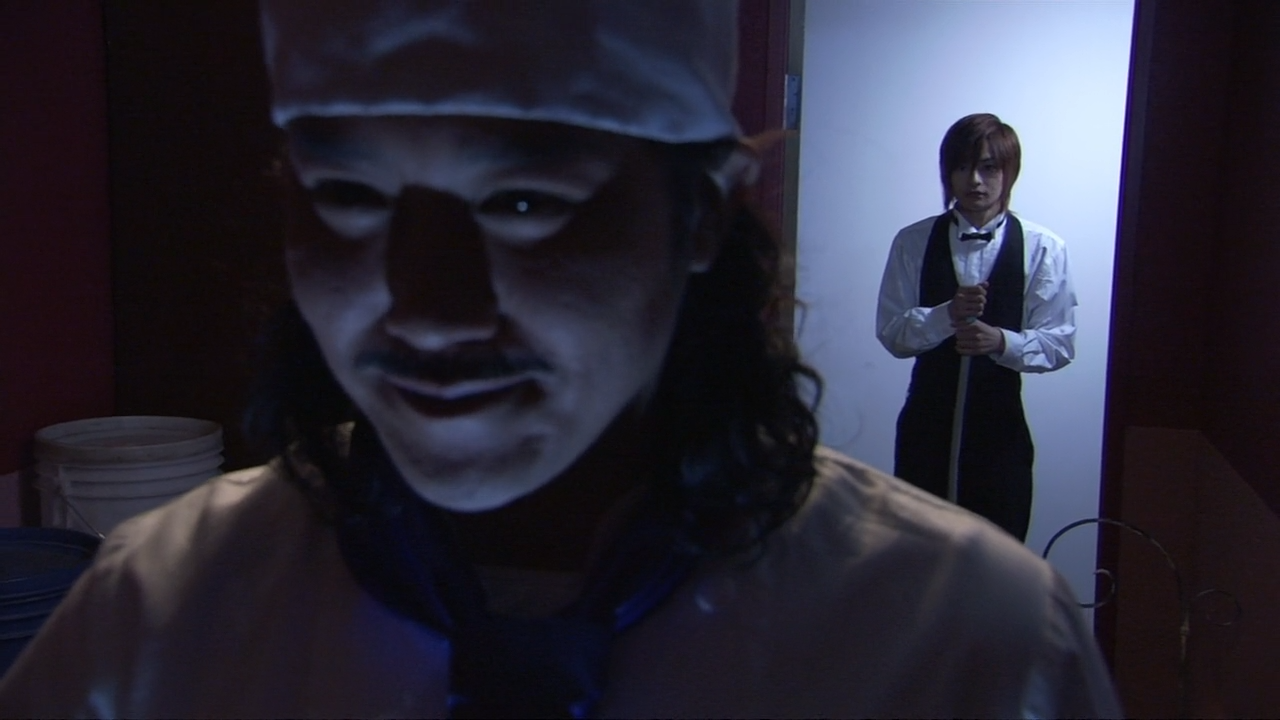 In 1986, Otoya joins Yuri in tailing Jiro to investigate missing customers from Mal d’Amour, while in 2008, after leaving the hospital, Megumi invites Wataru on a date as cover while she investigates Maison Cercueil, but Nago interferes once again… 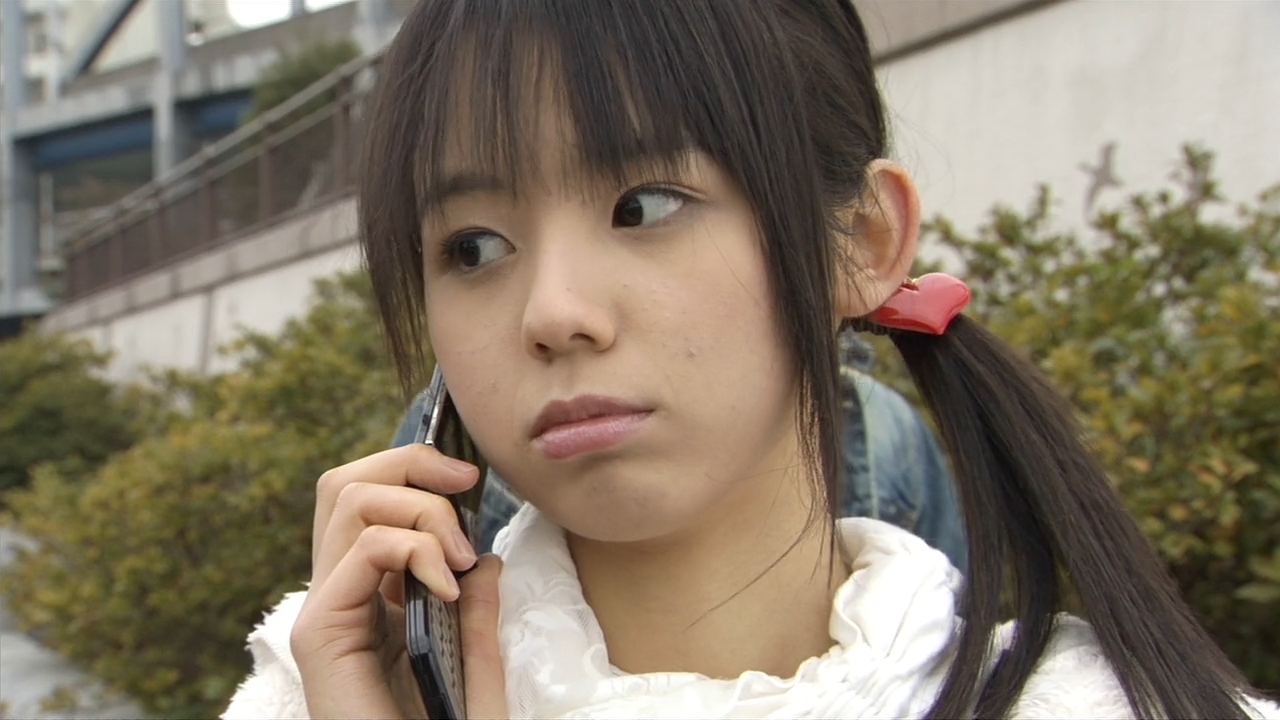 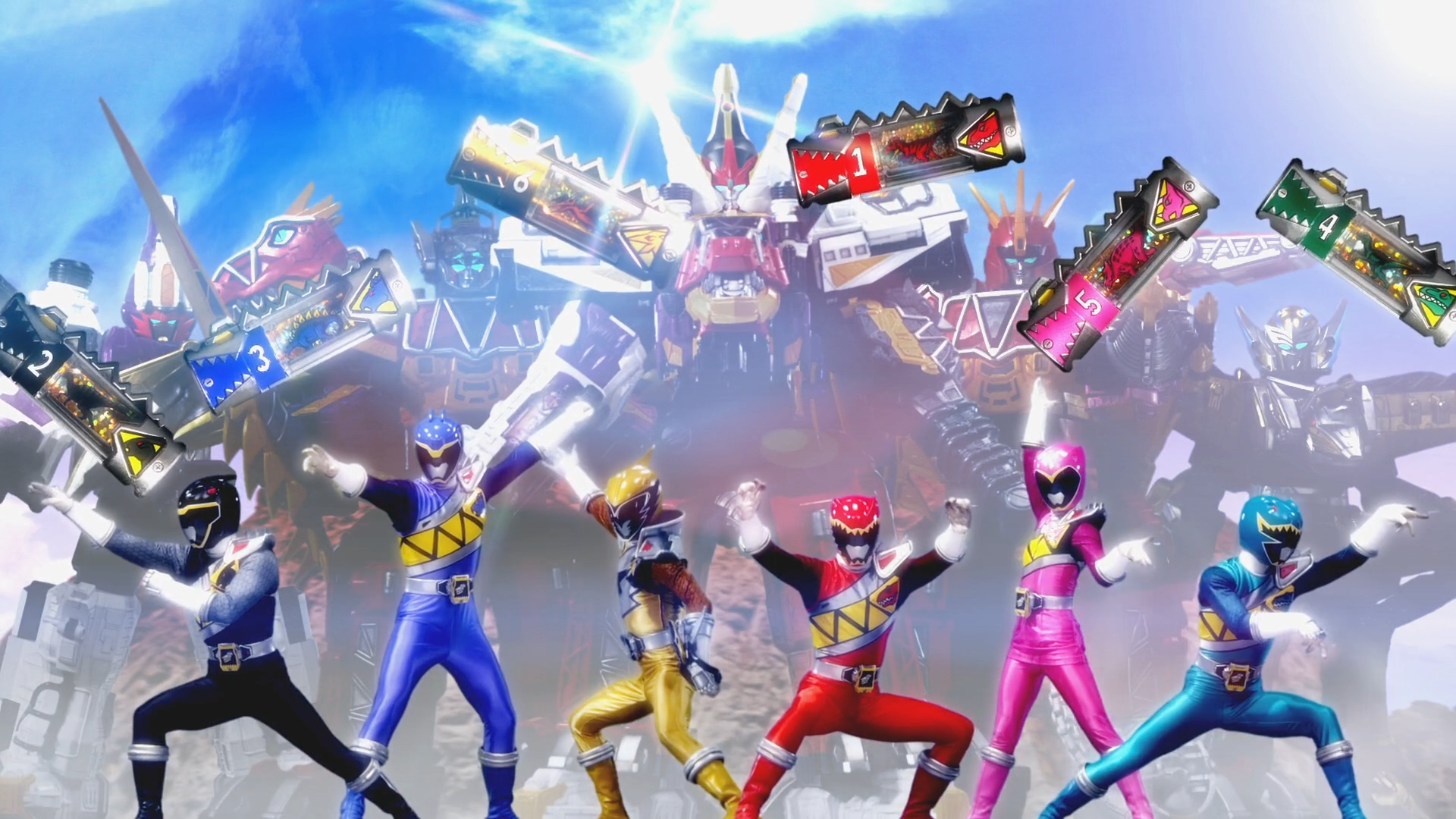 Chomping at the heels of the Lupinranger VS Patranger batch, it’s the Kyoryuger batch!

There are several v2 patches for some minor fixes as well. These are linked in a patch back below. The fixes are:

Also, please note that while 33.5 is included in this batch, the “Special Edition” custom cuts I did are not as this is only for the proper versions. The Special Edition packs can be found HERE. 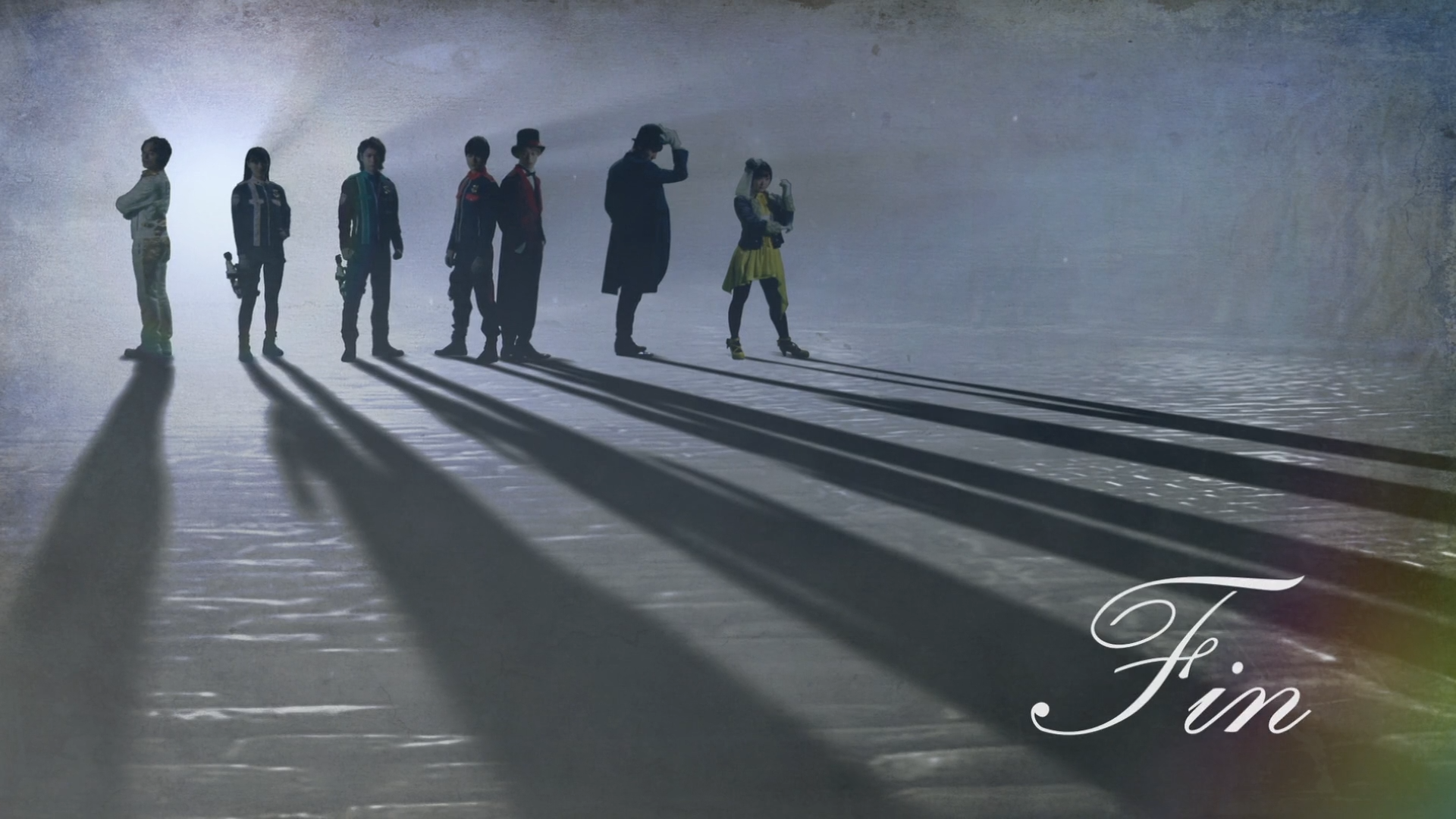 The end of July is here and so it’s time for the Lupinranger VS Patranger batch!

The NCOPs don’t have a list of which episode they made their debut in so I’ve just labeled them Ver. 1-5. There did not end up being any v2s as originally thought there would be, so these files are the same as the individual episodes. Enjoy! 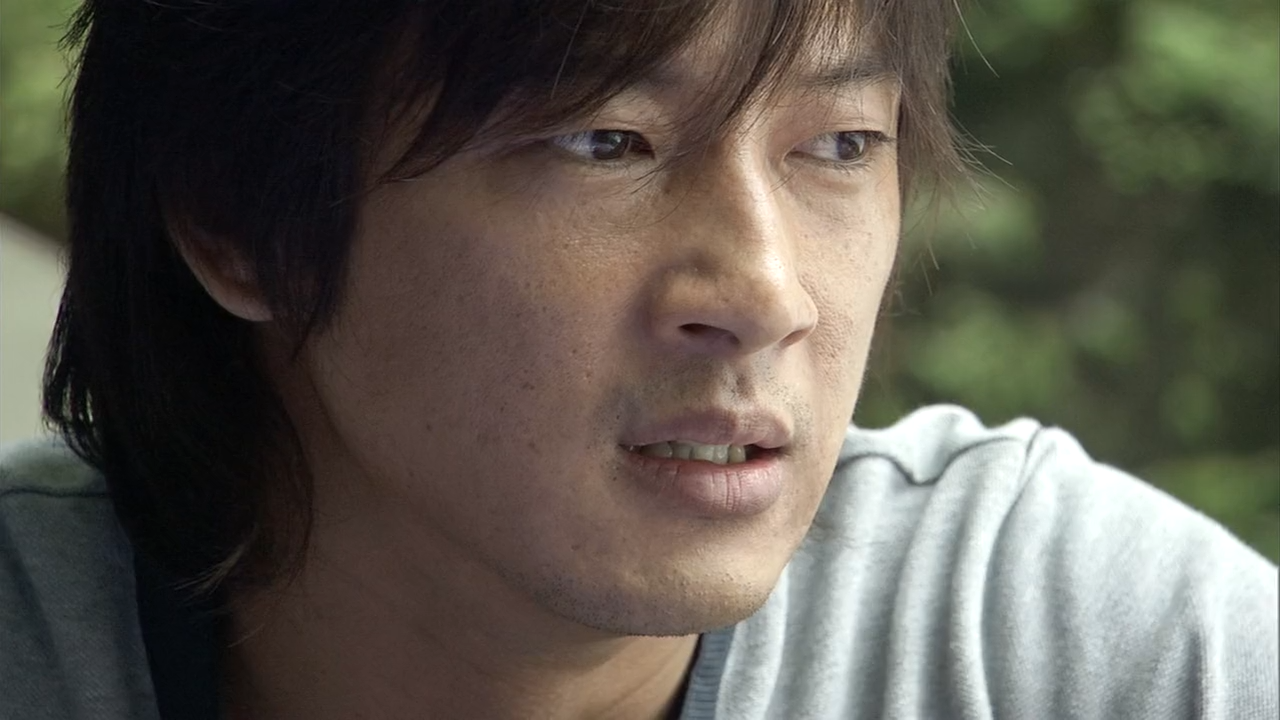 Volume Twenty-Seven: Passing Down the Bond

Zanki is attacked by a white Puppet, and the damaged disks lead Hibiki and Todoroki to track down the group of Bakeneko hiding in the forest shrine. Back at Tachibana’s, Tsutomu reveals his relationship to the Oni world to Asumu and asks what he wants to do in the future. 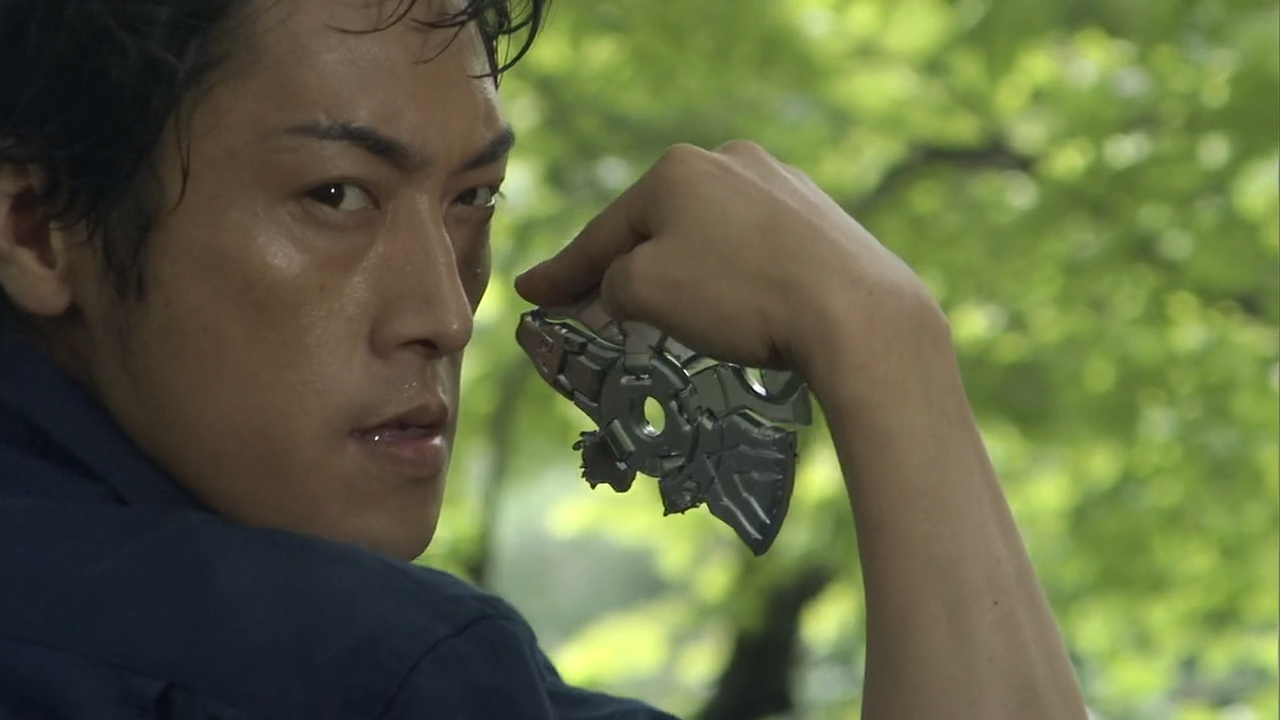 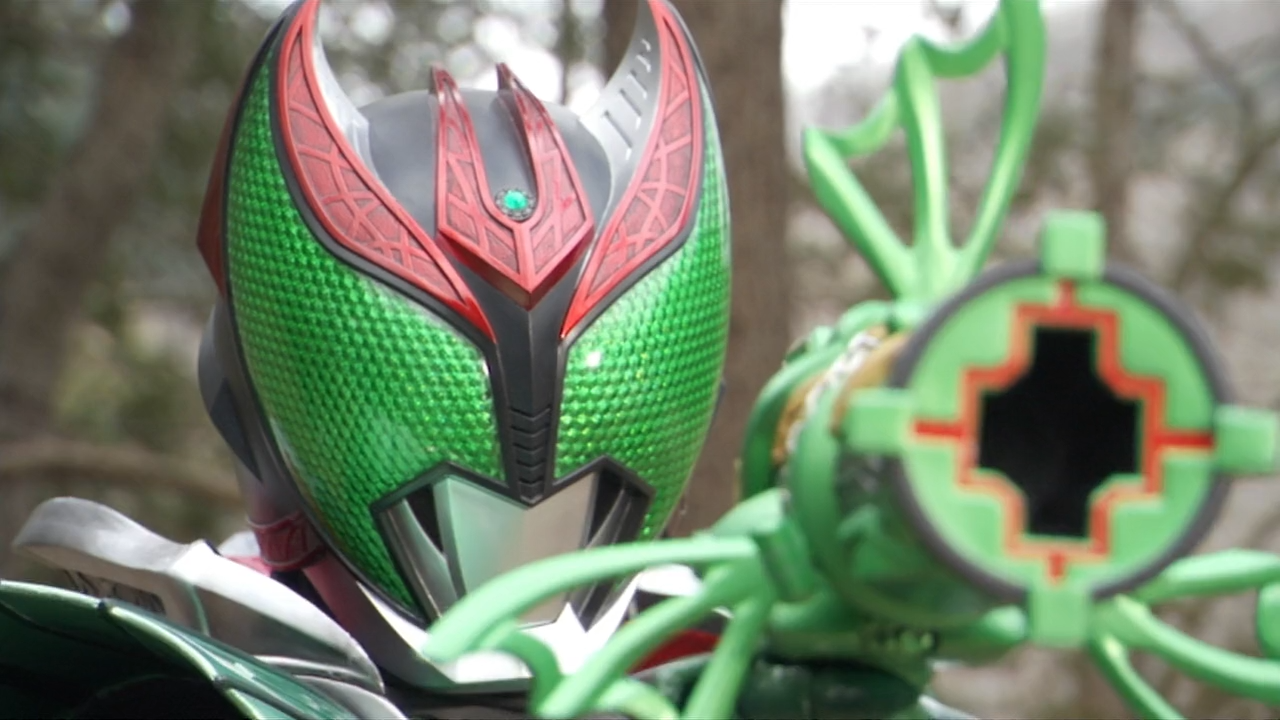 As a bizarre Fangire attacks mother and daughter in both the past and present, both Otoya and Wataru must save their respective female targets before the Fangire is able to make them his bride! 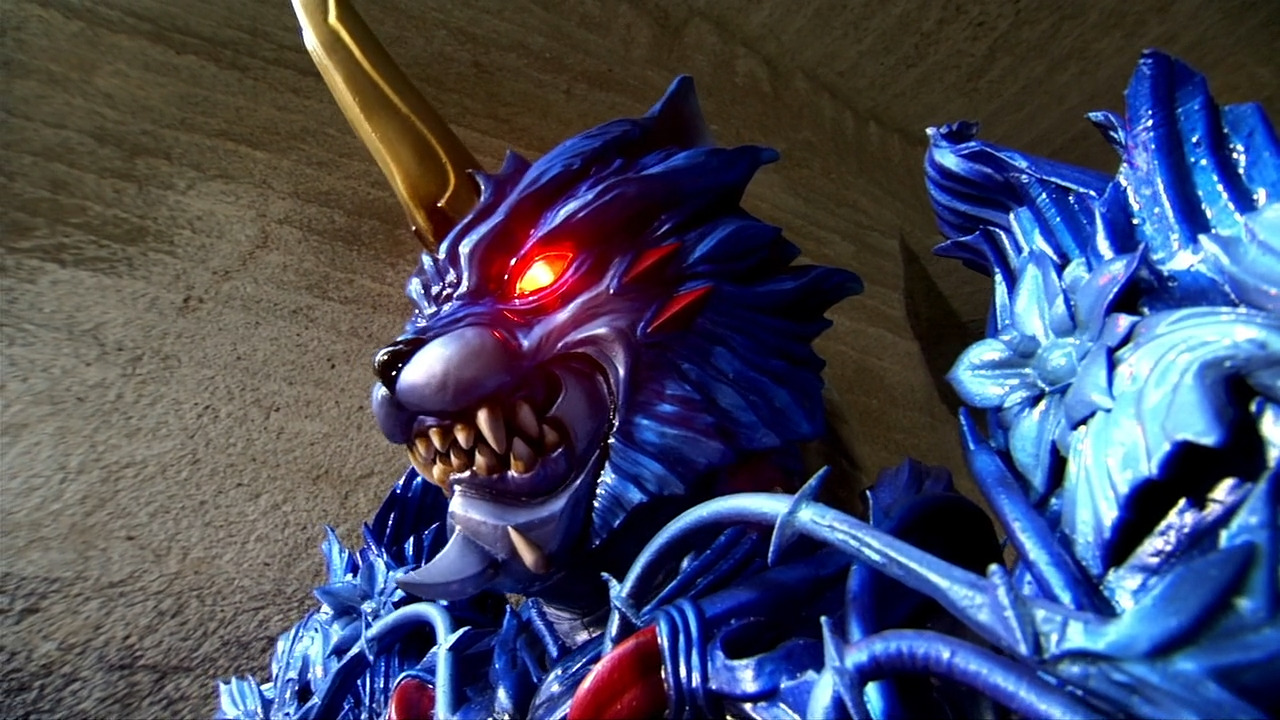 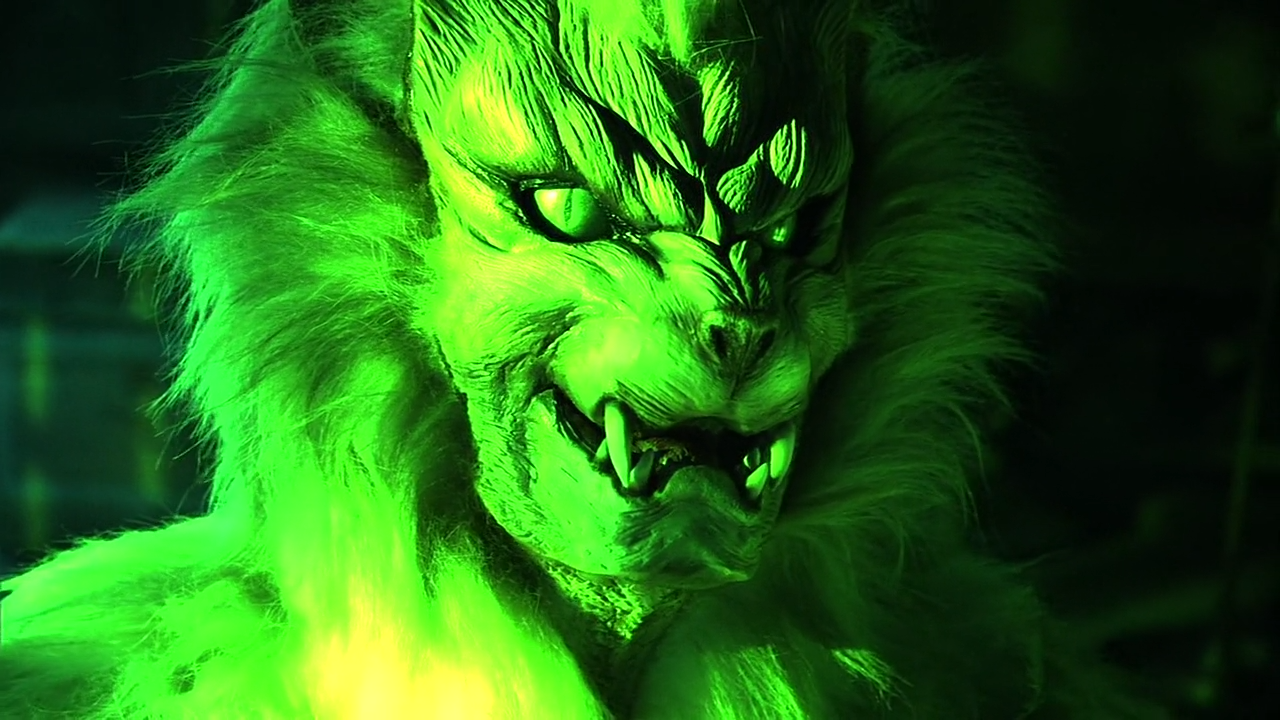 Everybody is out, either enjoying their day off or hunting down Makamou, leaving Asumu and Akira to tend to the sweet shop. Ibuki crosses paths with a strange couple that are dressed in full kimonos in a busy city while Hibiki and Todoroki track down a Bakeneko group hidden deep within a mountain forest. 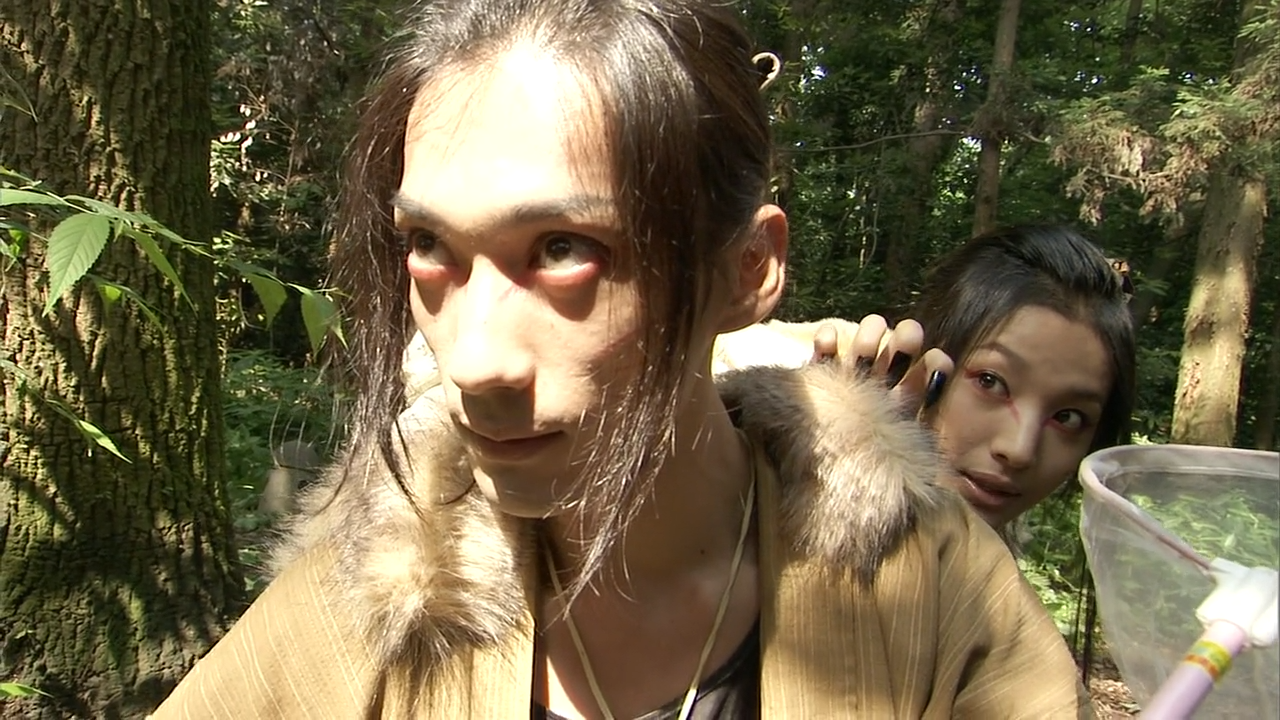 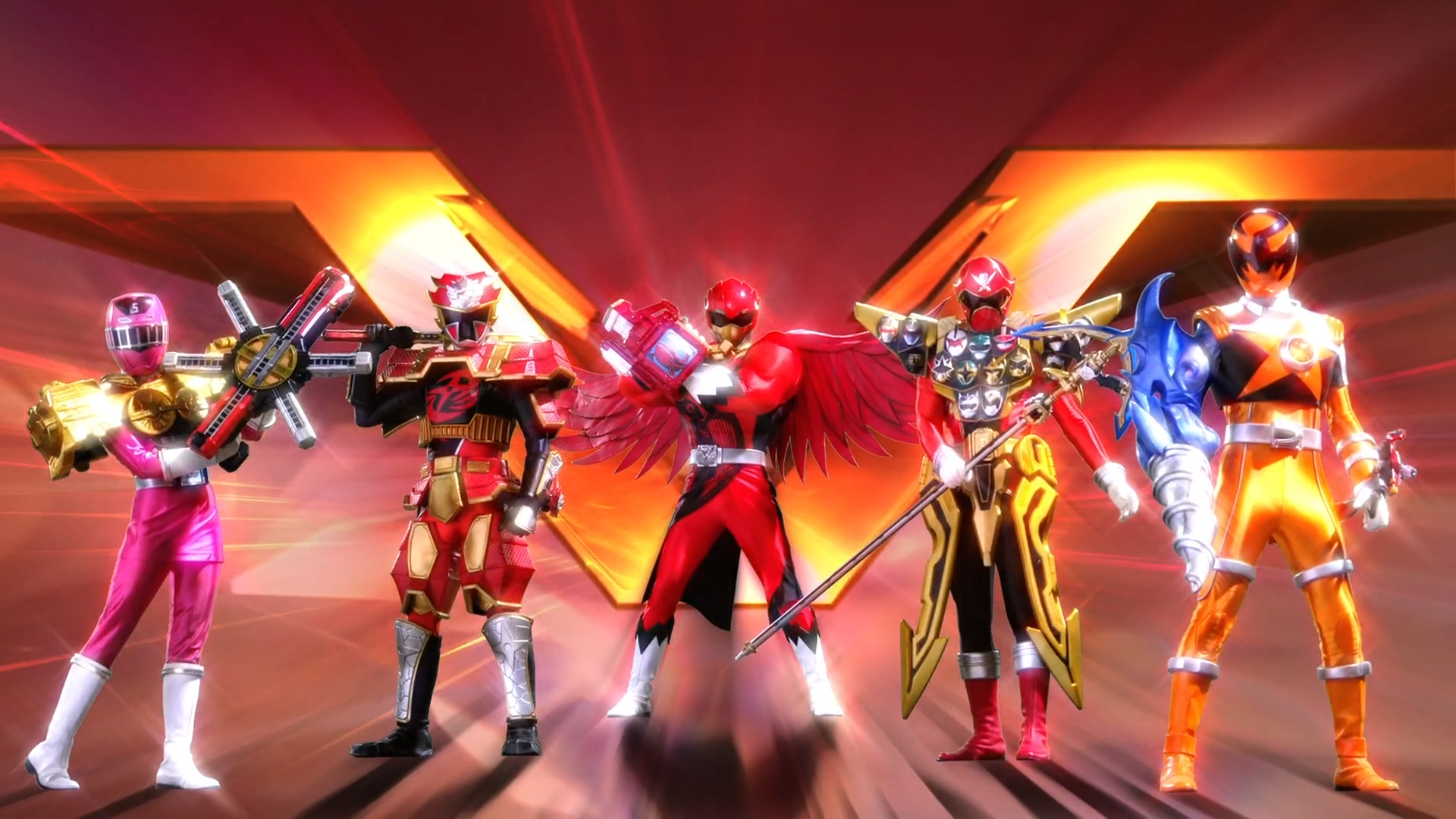 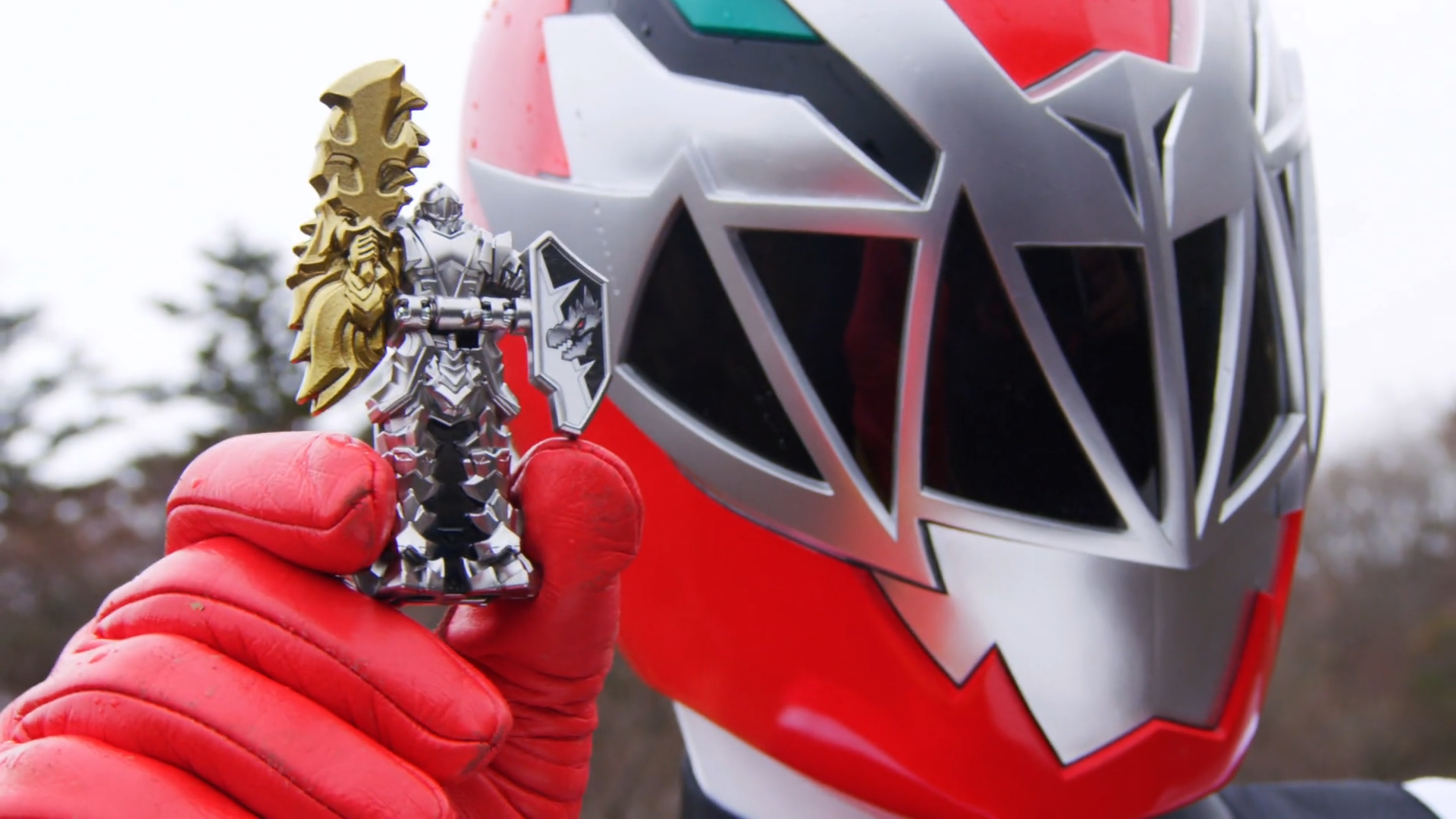 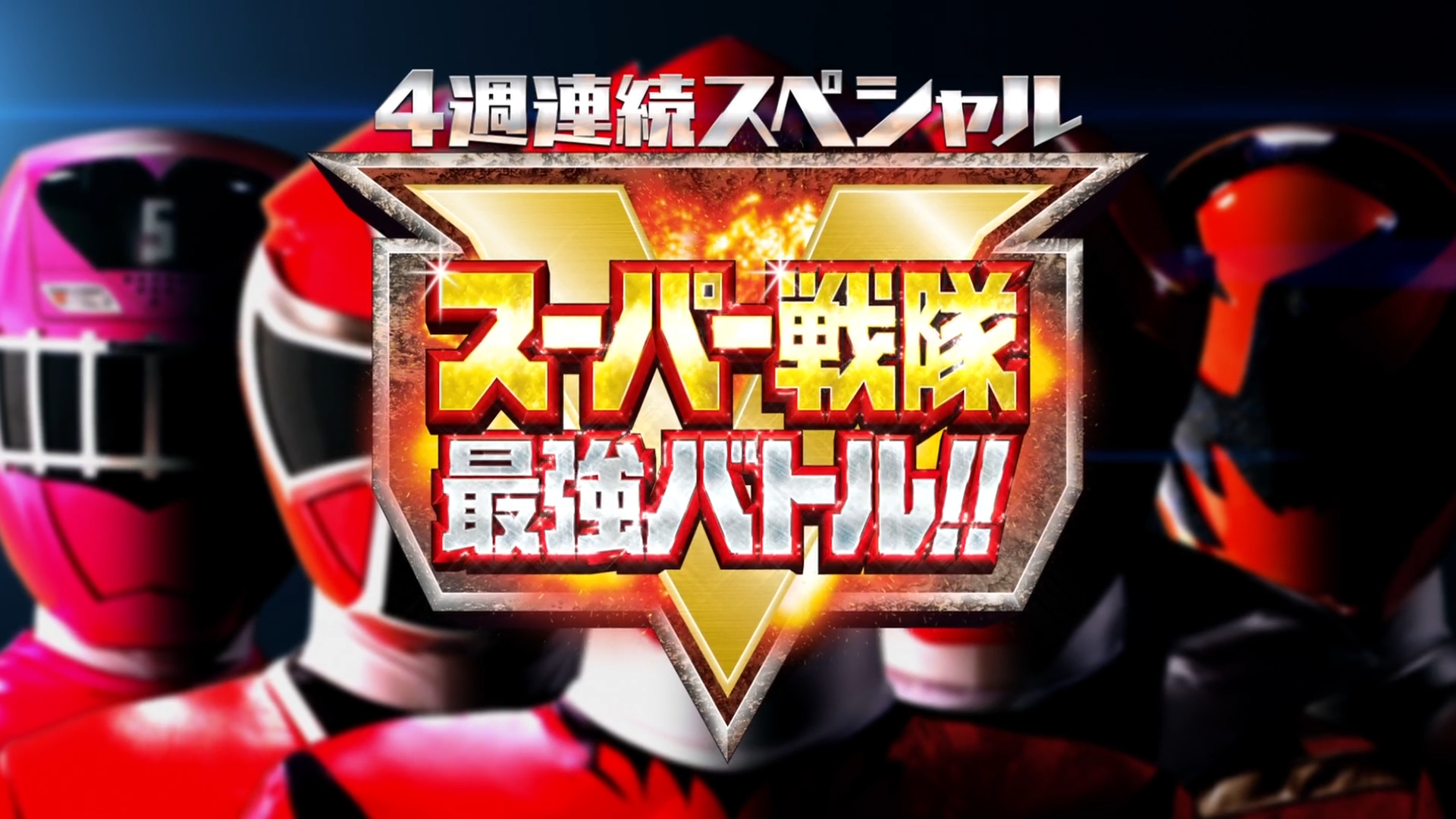 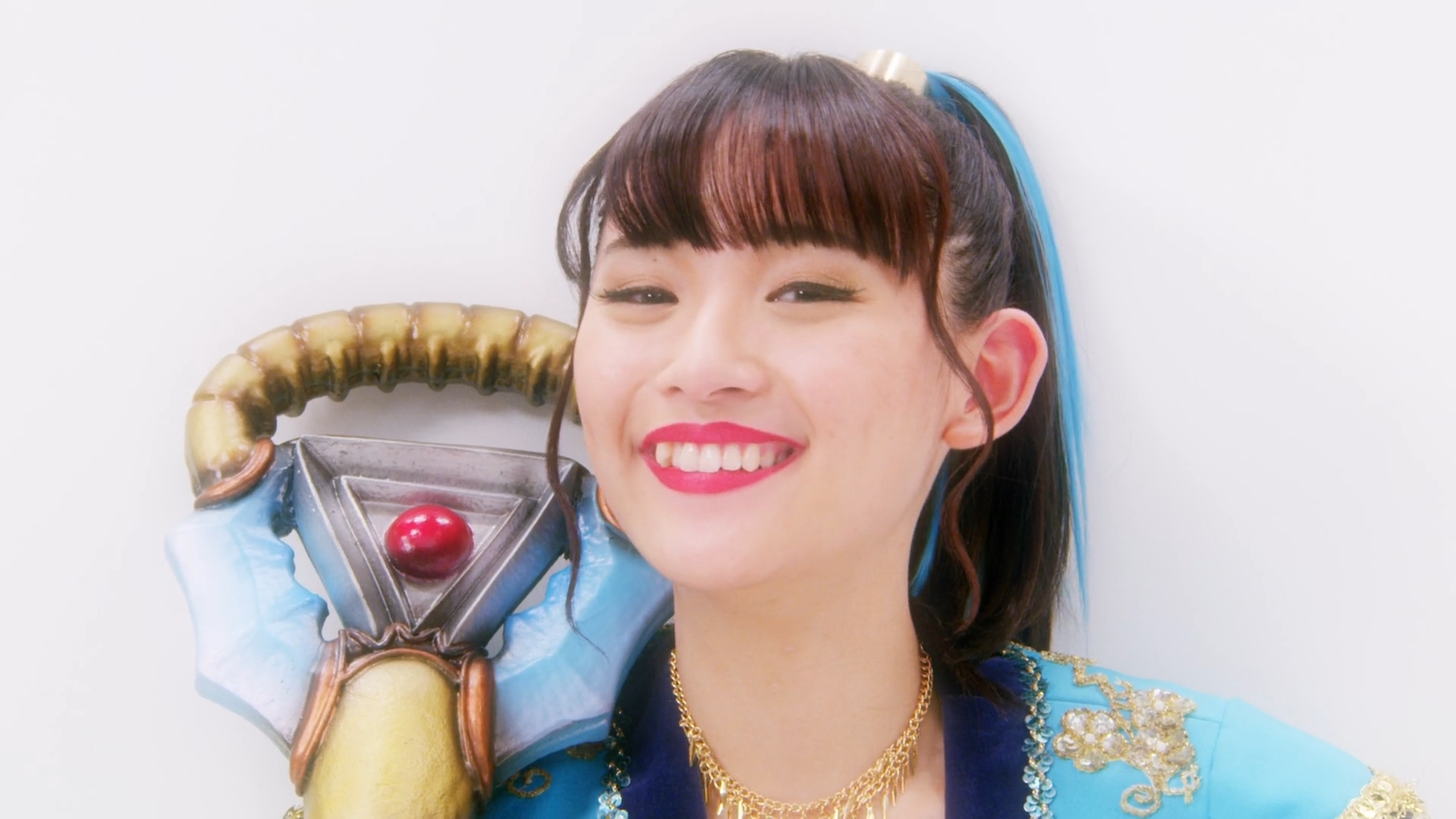 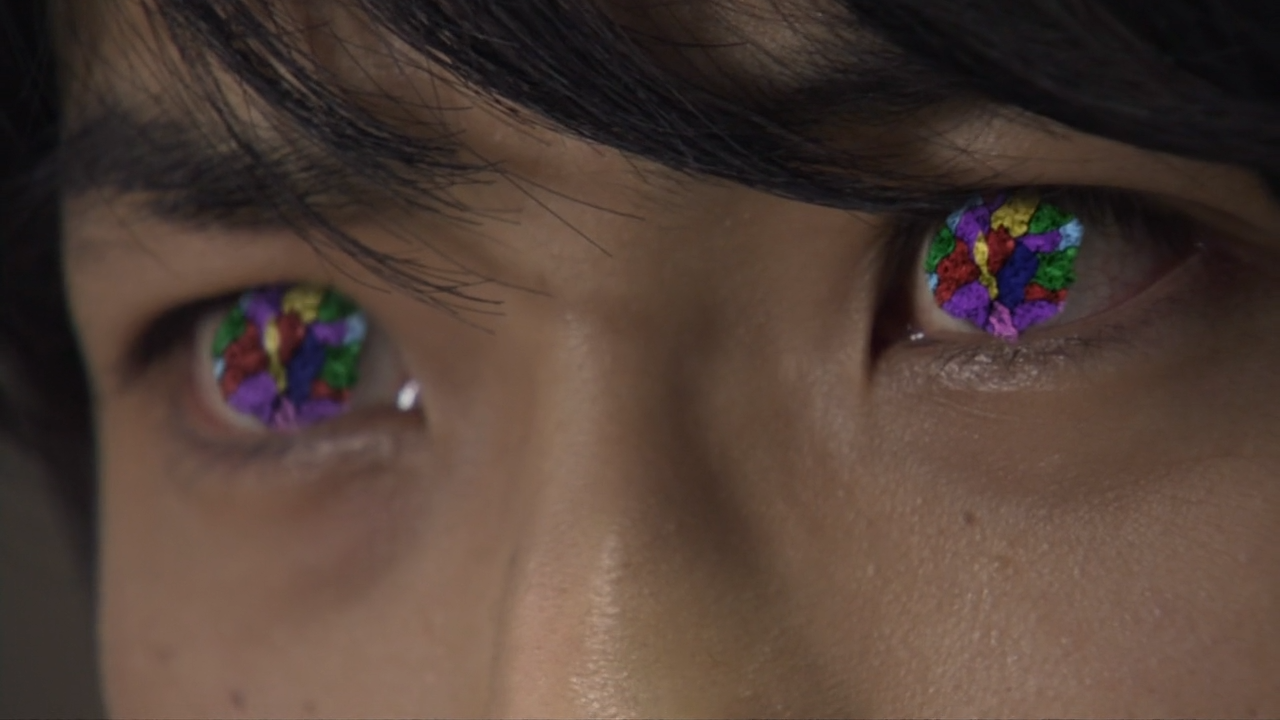 After a disastrous attempt to try to warm his neighbors up to him with a violin performance, Wataru pleads with Nago to help him become more confident. Nago tasks him to trail Megumi as her bodyguard, but he finds himself working with a strange man claiming to also be working for Nago! 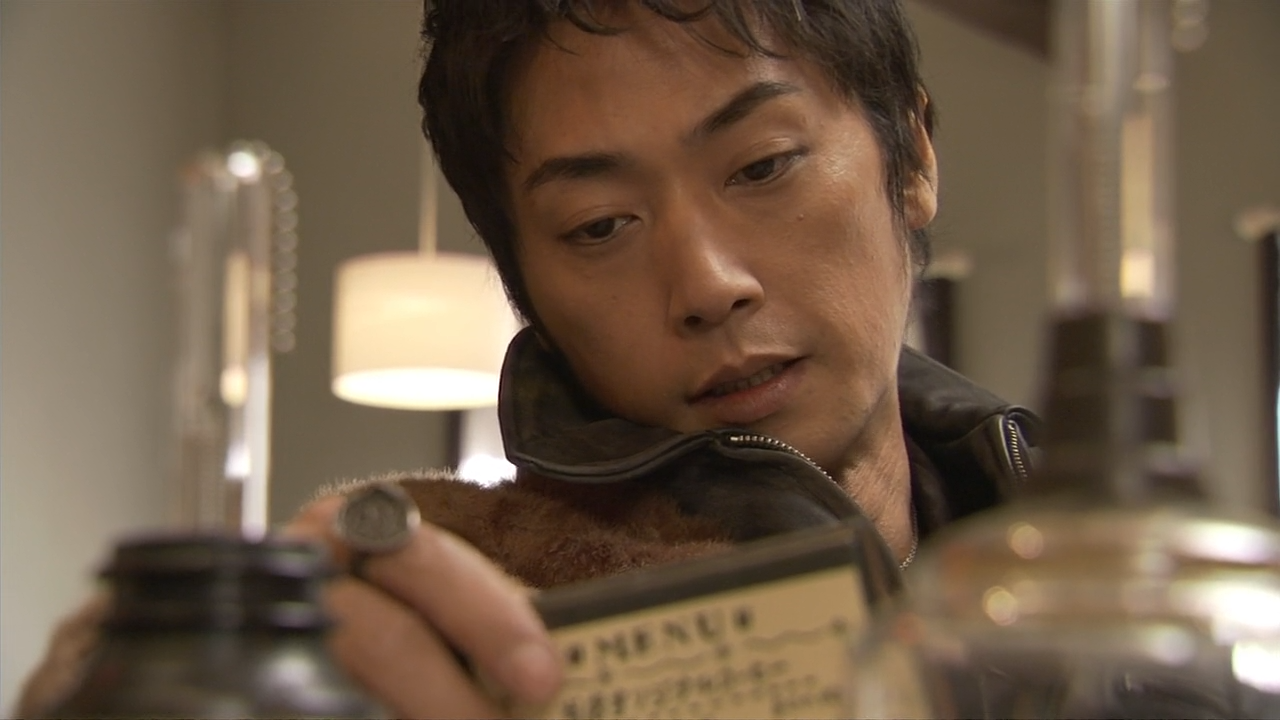