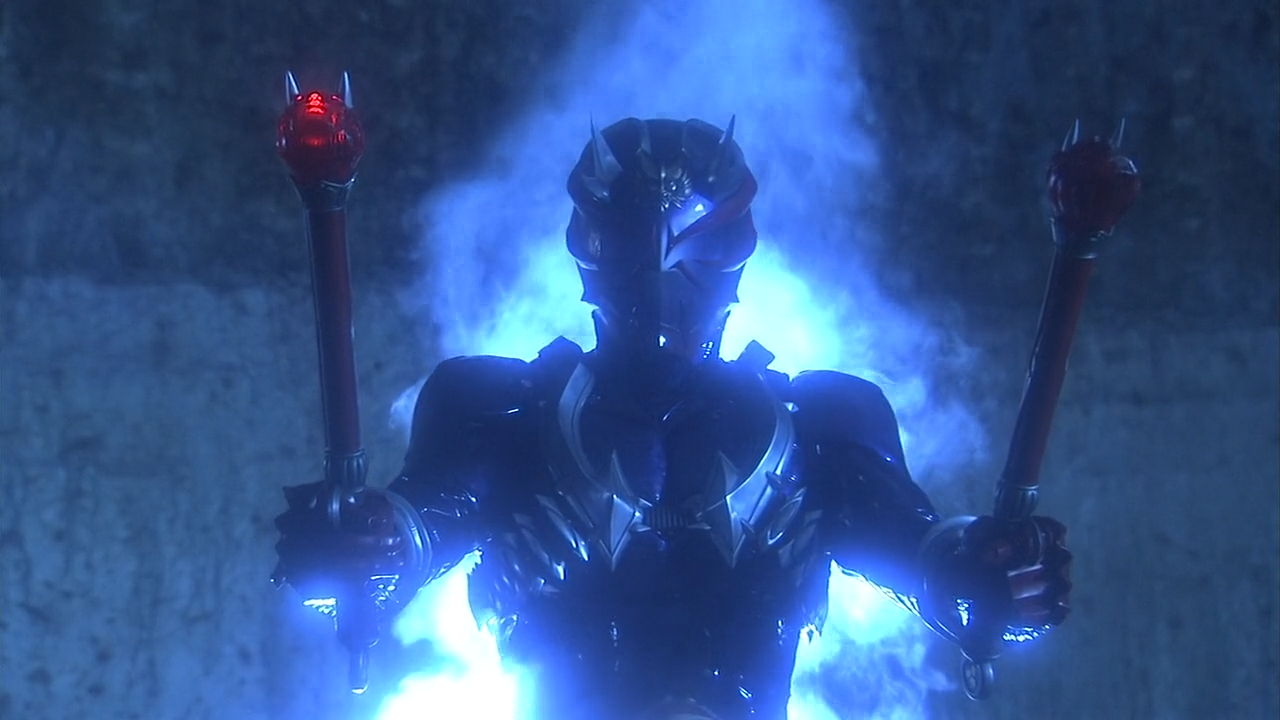 Spring break has started and Asumu has already gotten off on the wrong foot, having missed going to the movies with his friend. He spends the rest of the day wandering around town and eventually encountering shoplifters. Meanwhile, Hibiki looks to see if his training paid off by taking down an Ooari while Ibuki and Akira track down a Makamou that seems to be a little more than they had suspected. 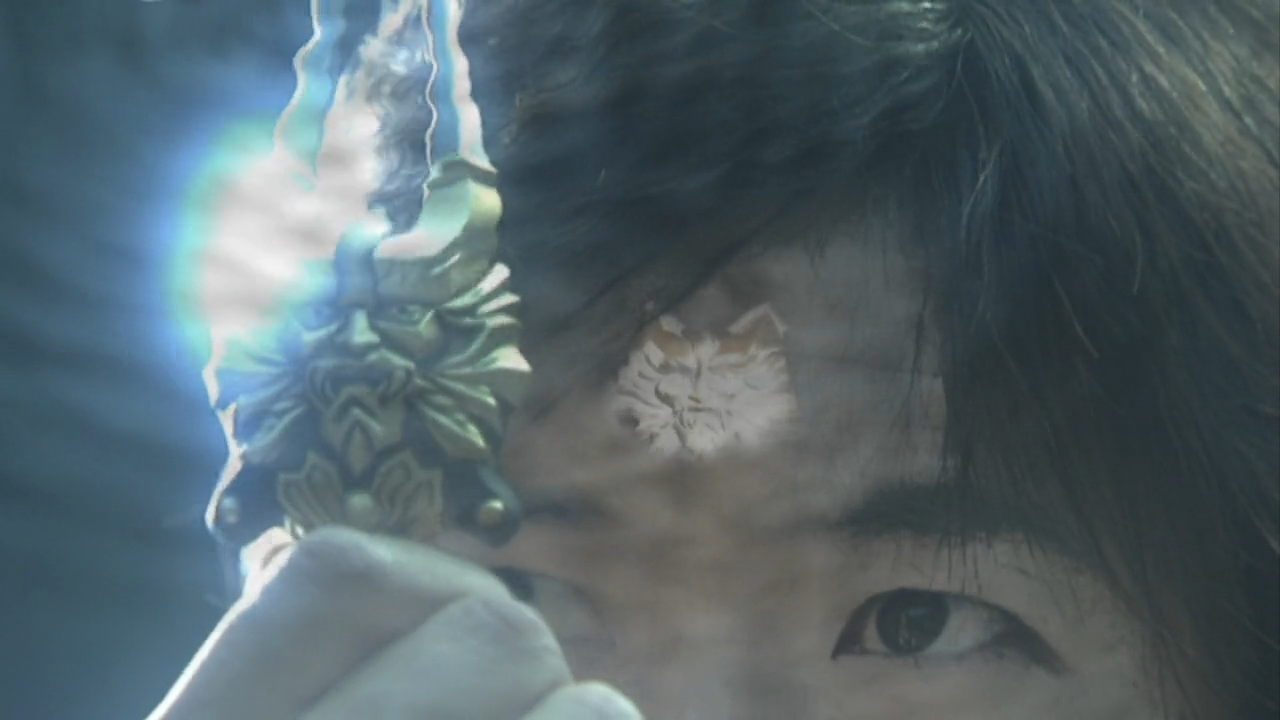 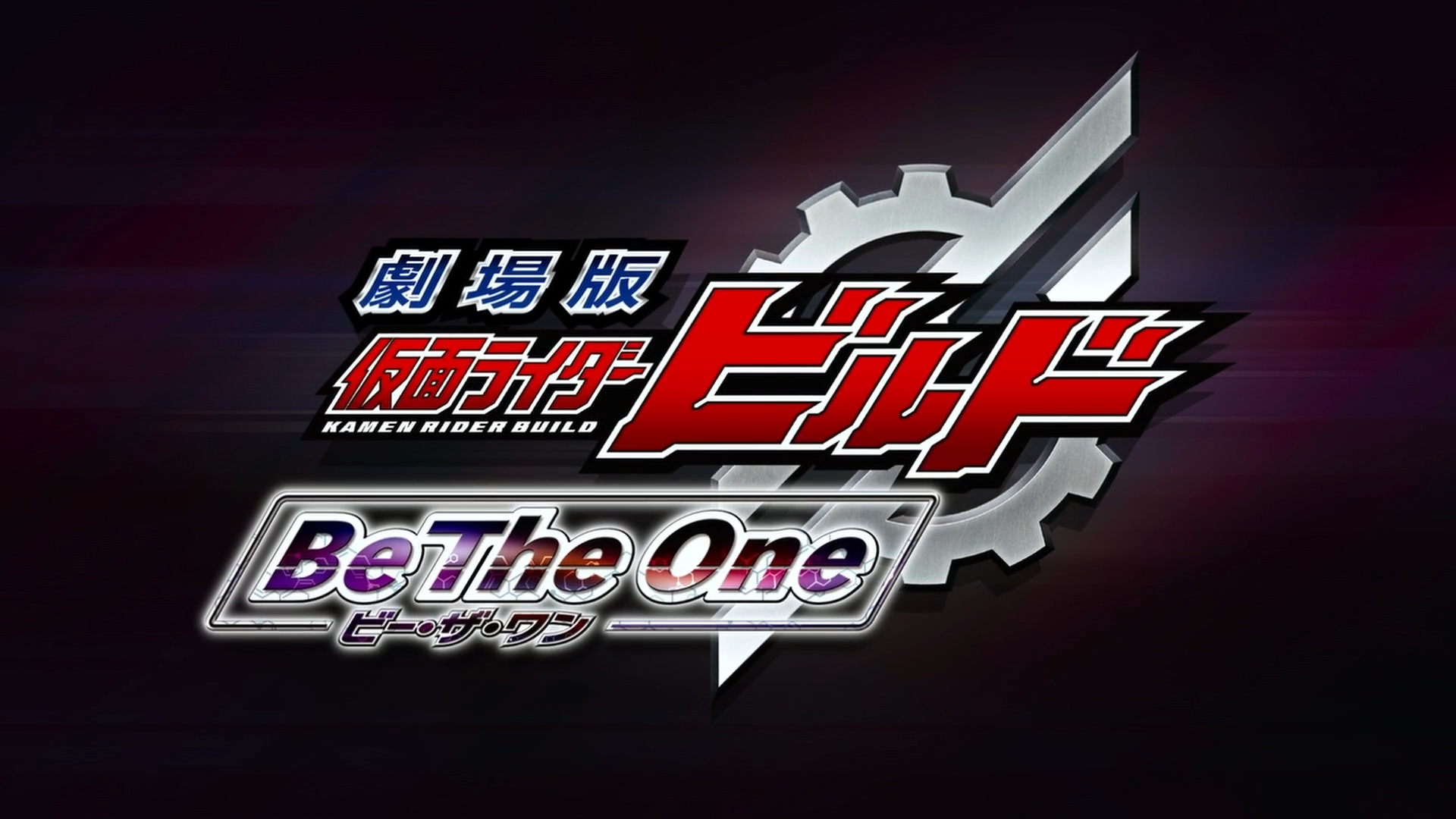 Kamen Rider Build The Movie – Be The One

Just as Sento comes to terms with the death of his father and Evolto’s return, the newly appointed governors of Seito, Hokuto, and Touto now support each other in their mission to reunify Japan, but secretly, they are members of Evolto’s race, the Blood Tribe. Each of them has waited since Pandora’s Box was returned to Earth while assuming government positions in order to take over the entire world!

Being certain that Kamen Rider Build is a major threat to their plans, they proceed with their Build Annihilation Plan to manipulate Sento’s friends and other civilians against him. With Banjou now against him, Sento must find a way to fight and survive as he hunts for the truth to stop the Blood Tribe in succeeding with their ultimate plan!

Quick note for this one, with GenmCorp having added a new version of their script that removes the colors and effects for assorted subs, I’ve included that here, labeled as Basic, opposed to the original Styled version as seen in the series subs. Enjoy! 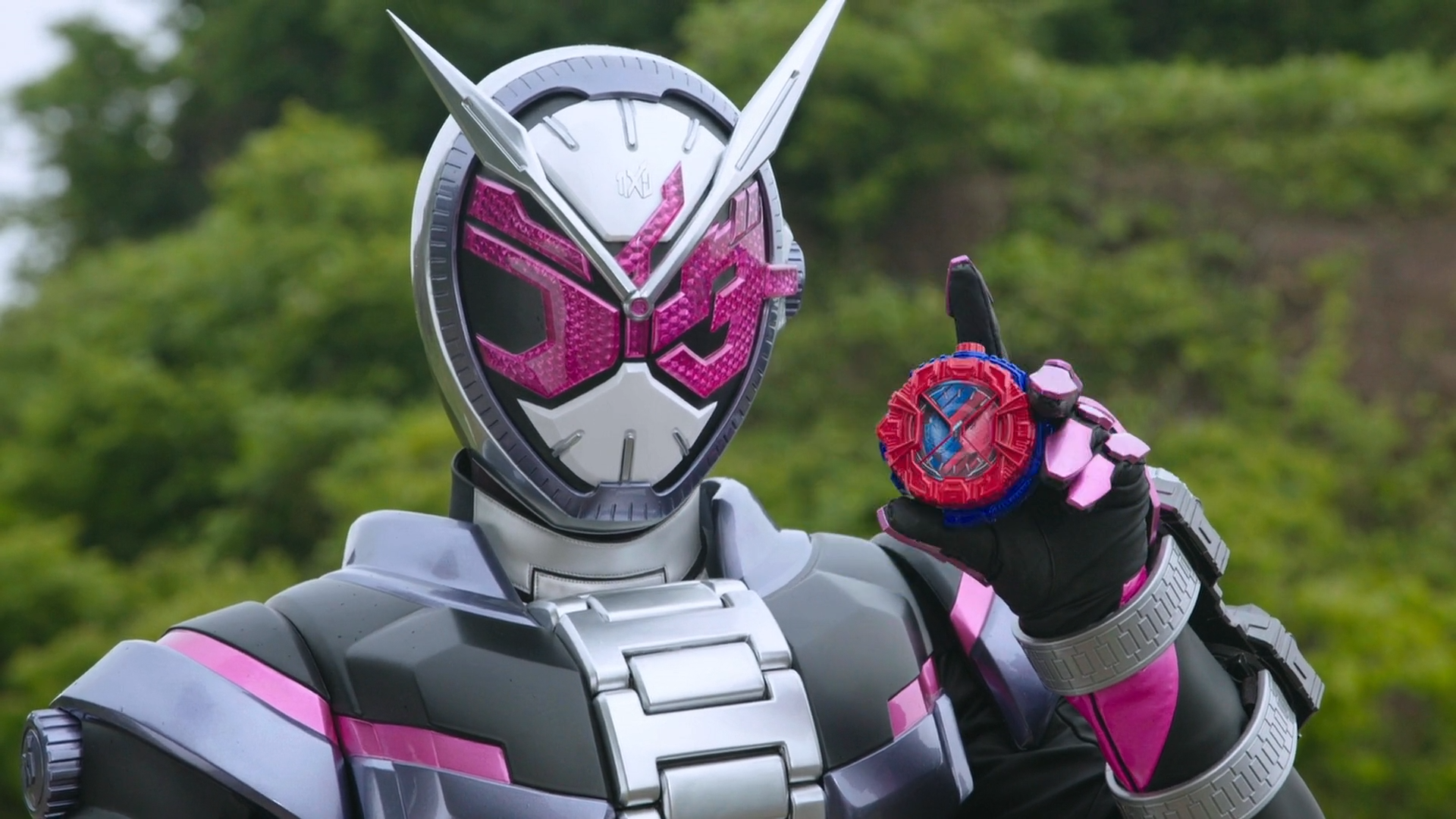 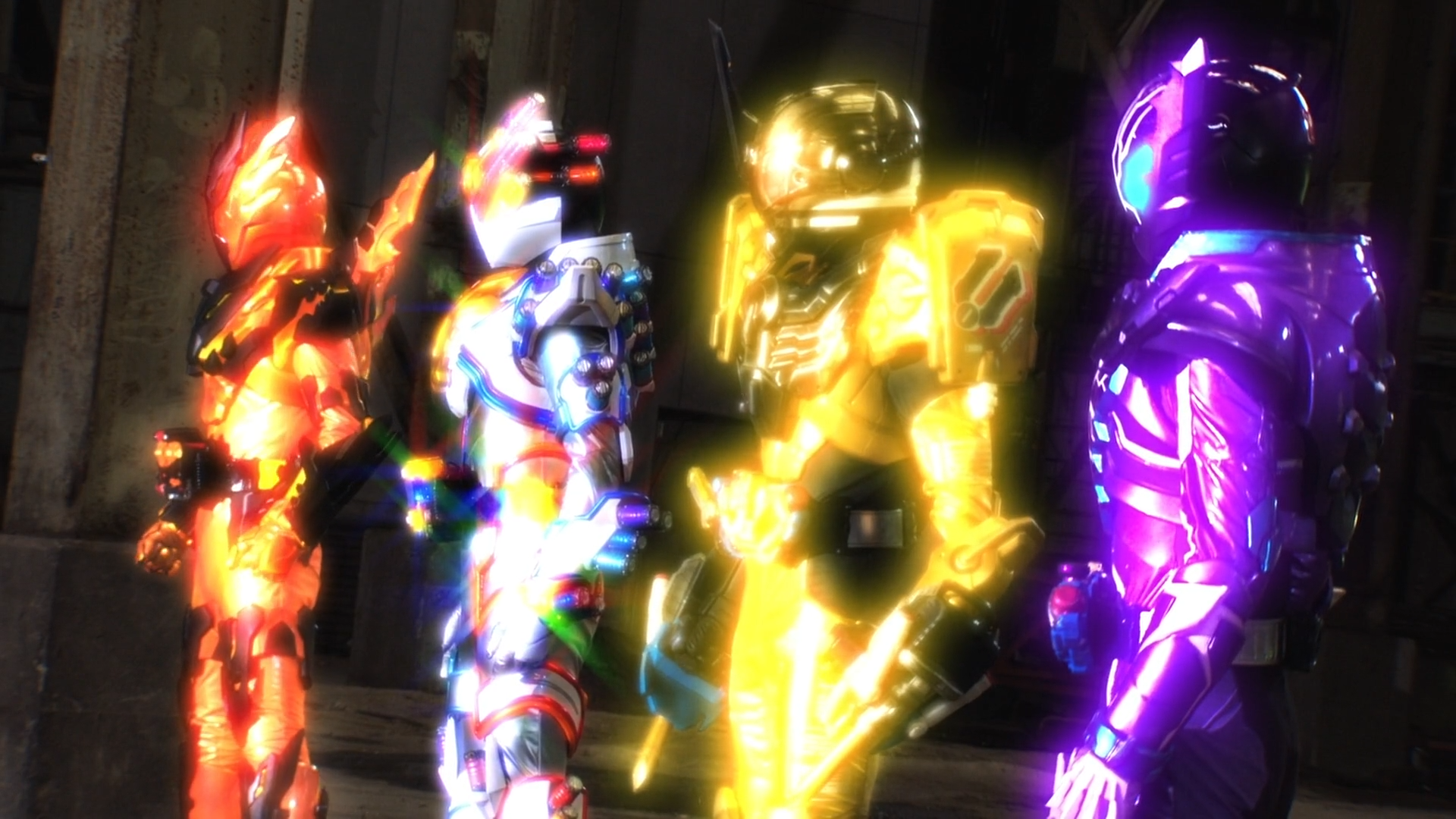 Are you ready? Because at long last, the batch for Build is here! Big thanks to CRT for help with making some corrections to the subs that we’d missed during the individual releases.

This batch contains Episodes 1-49 in 1080p or 720p, and there are quite a few v2s included. The vast majority of the v2s are for minor corrections to the Over-Time track, but a couple are for the GenmCorp track as well. Like Den-O, due to the large number of patches, there will be a patch pack included here rather than in each episode post. Changes include: 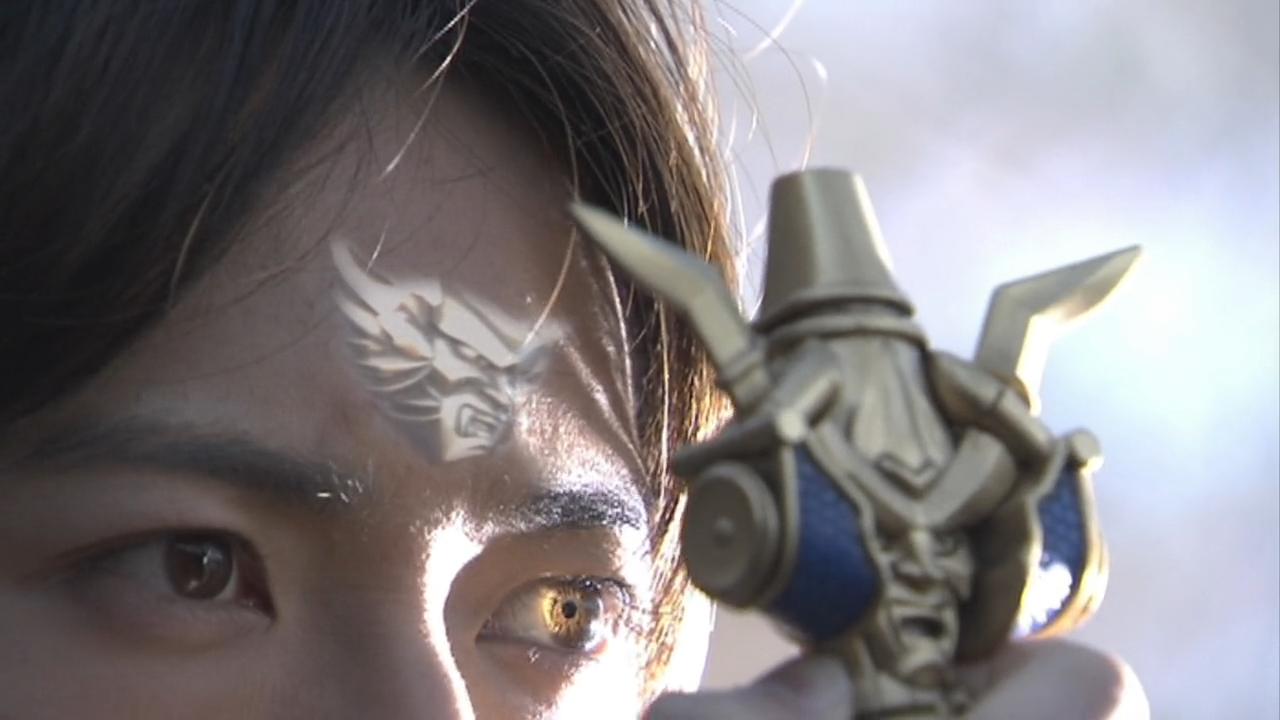 Lost in the forest, Asumu stumbles onto Ibuki’s camp where an irritated Akira tells Asumu that he will only hinder Hibiki if he continues following him around and that it would be best for him to leave. Asumu wonders just how true her words are and asks Hibiki himself how he feels about it after he arrives at the camp. Ibuki then defeats the Ittan-momen and Akira and Asumu make amends with each other. 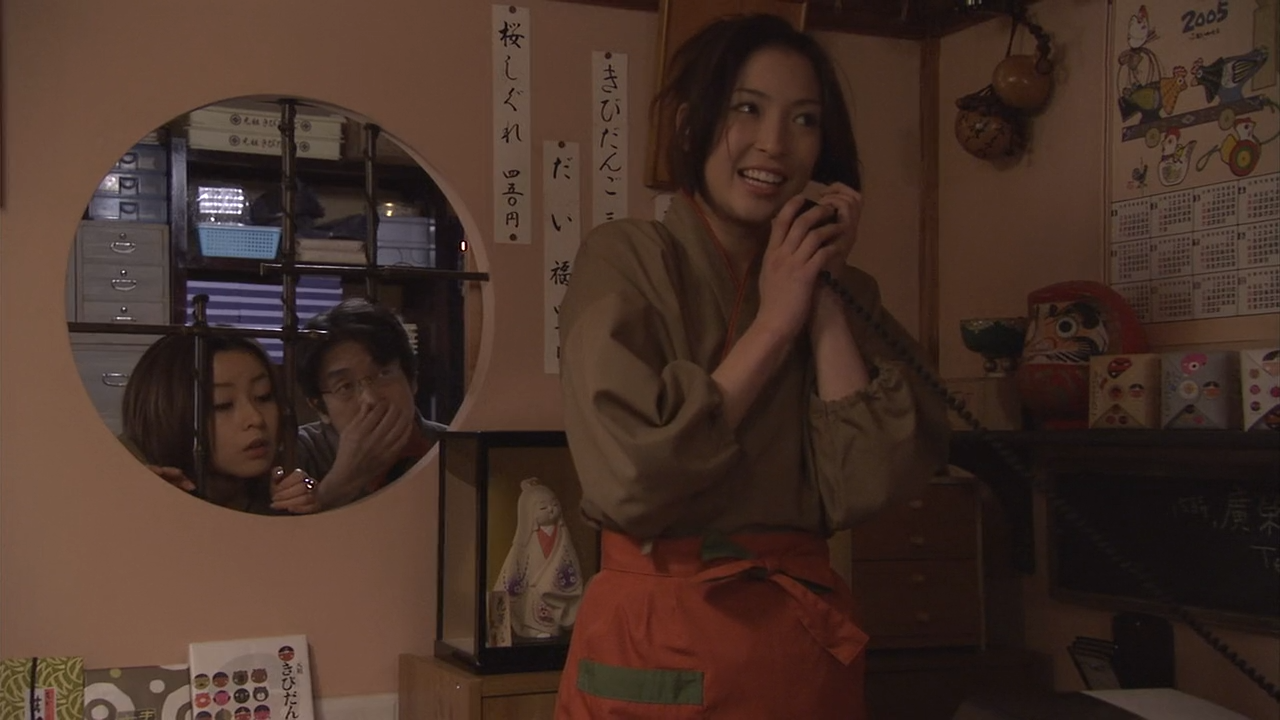 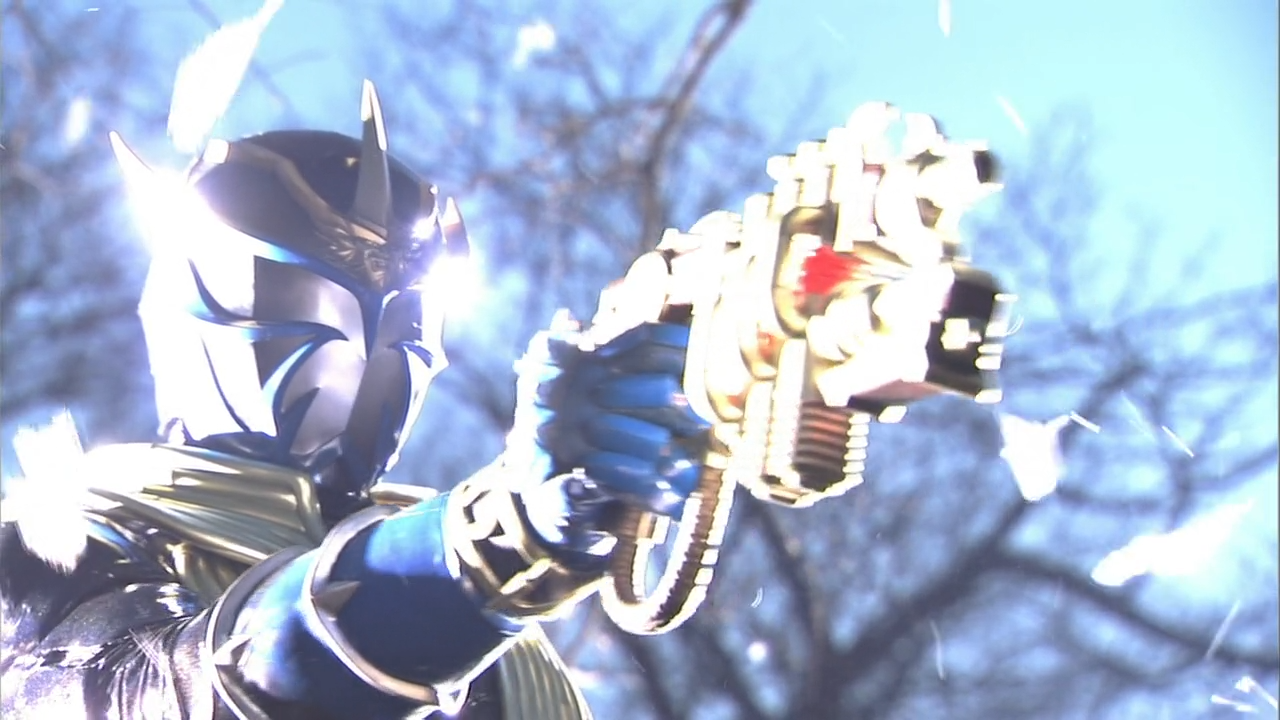 Excited over passing his entrance exam for Jounan, Asumu rushes to tell Hibiki the good news but is told he is training at a shrine deep in the mountains. Hinaka tells him how to get there and he sets off by himself. Meanwhile, Ibuki’s apprentice Akira arrives in the mountains and is attacked, forcing Ibuki to transform to fight a flying Makamou. 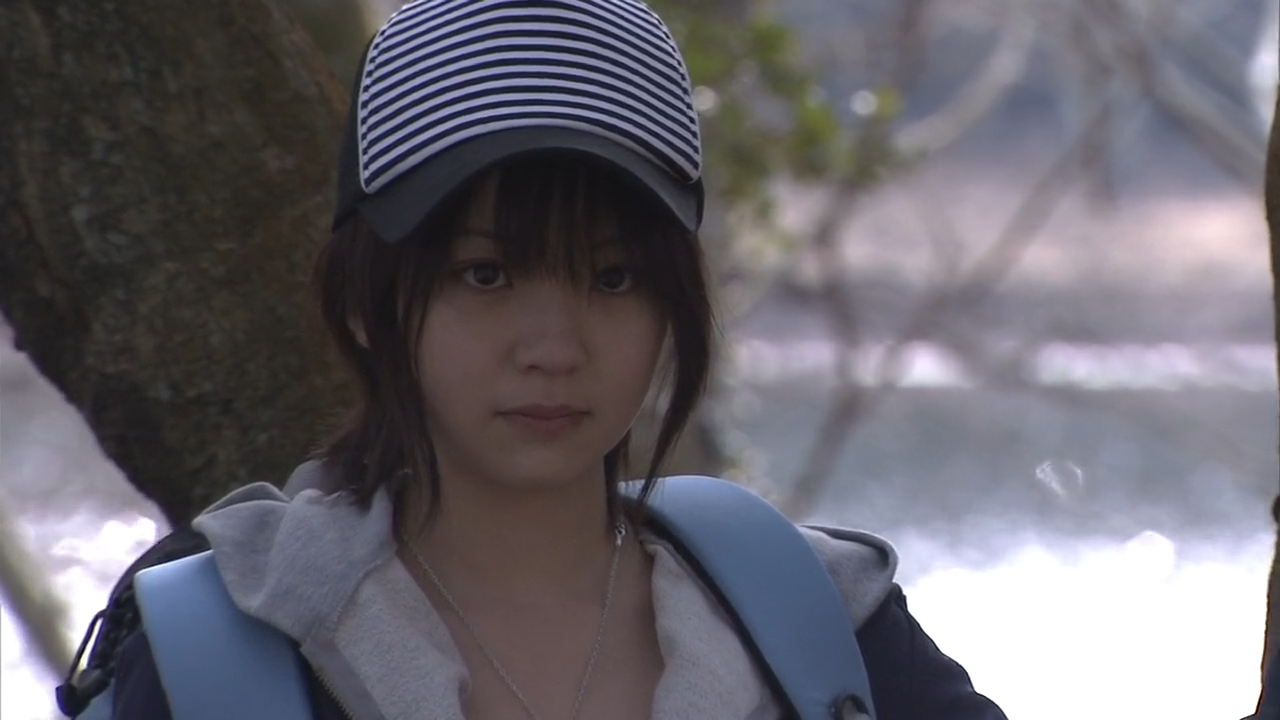 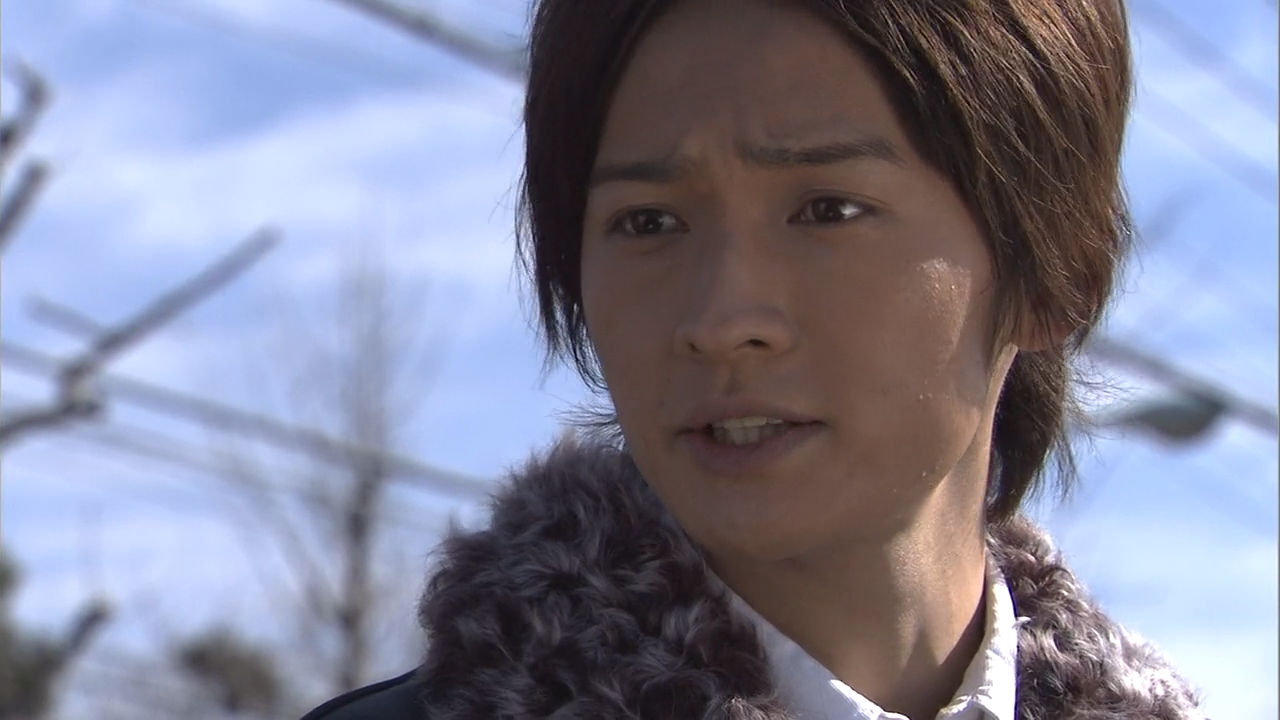 Ibuki, thinking Asumu is Hibiki’s apprentice, takes Asumu to where Hibiki and Kasumi are located. Hibiki and Asumu have a discussion about life and the challenges that everyone faces, leaving Asumu with a renewed passion to do well on his entrance exams. Hibiki then returns to battle the Bakegani that defeated him previously. 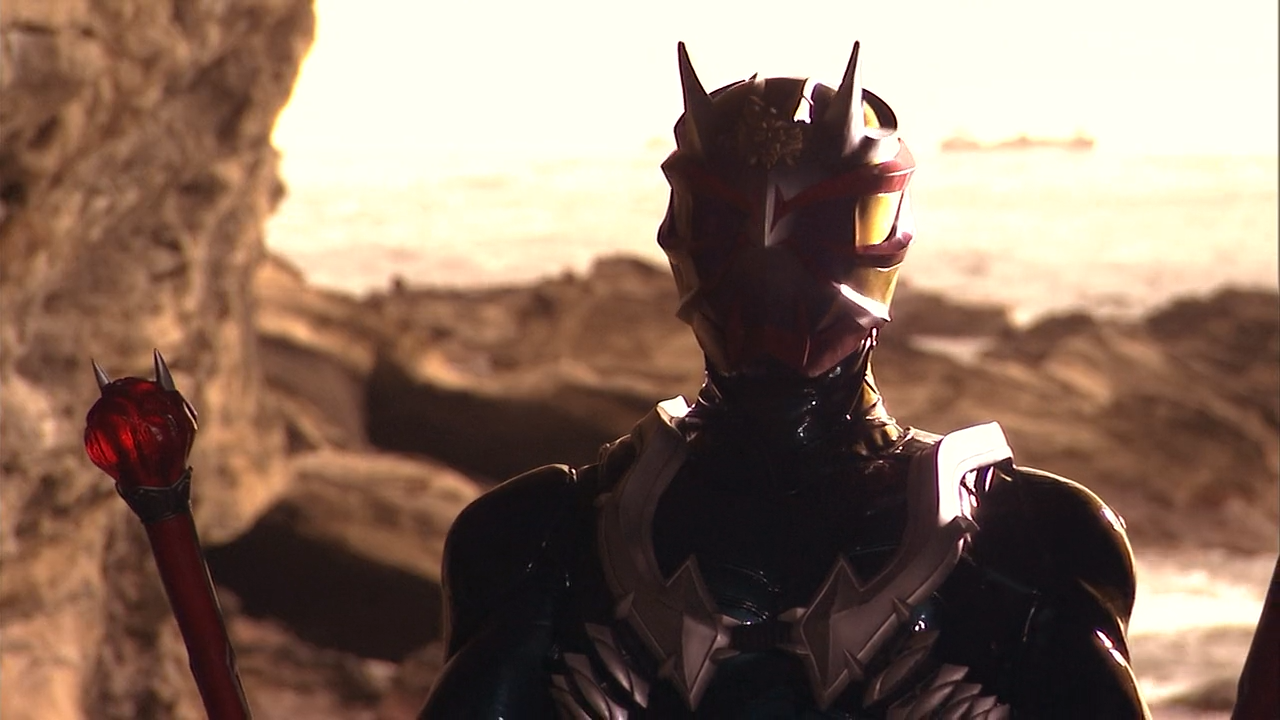 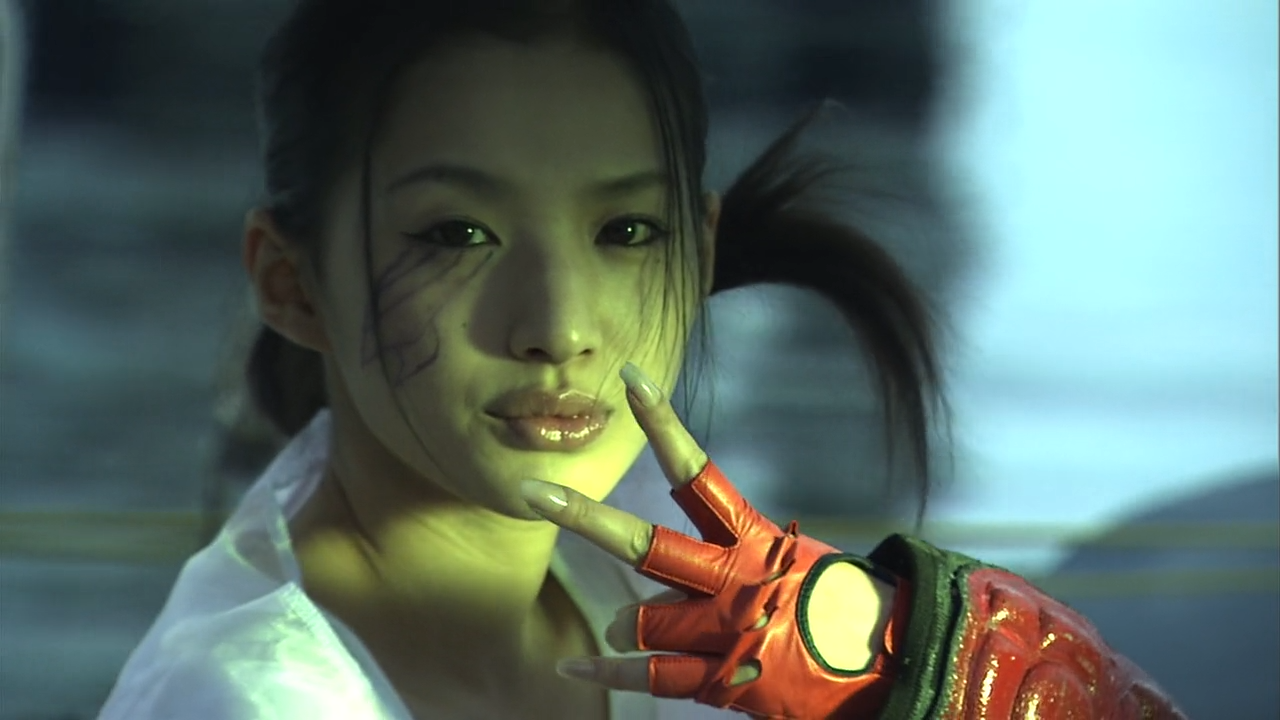 After a discussion with Hibiki about his plans after middle school, Asumu is reminded that he has no choice but to pass his entrance exam into Jounan, and he resolves to not see Hibiki until he gets in so he can share the good news. Meanwhile, Hibiki heads out after news that one of his comrades was injured in a fight, but can he handle an unfamiliar type of Makamou? 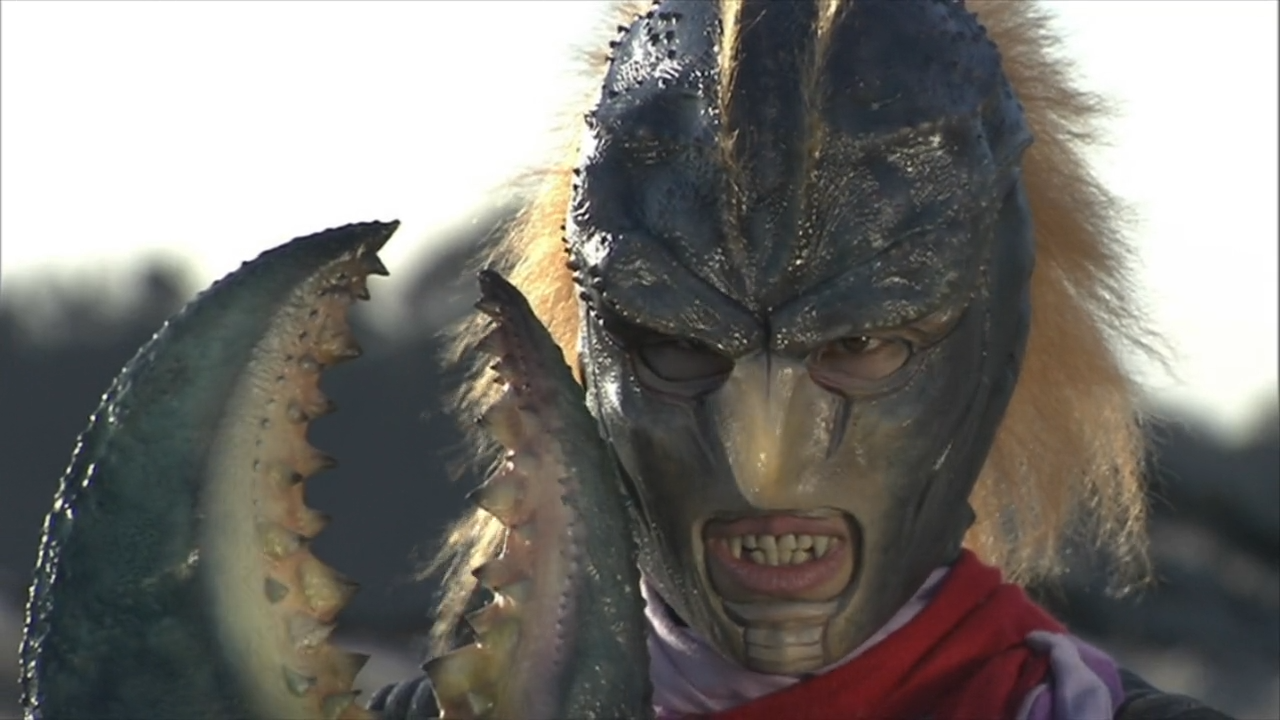 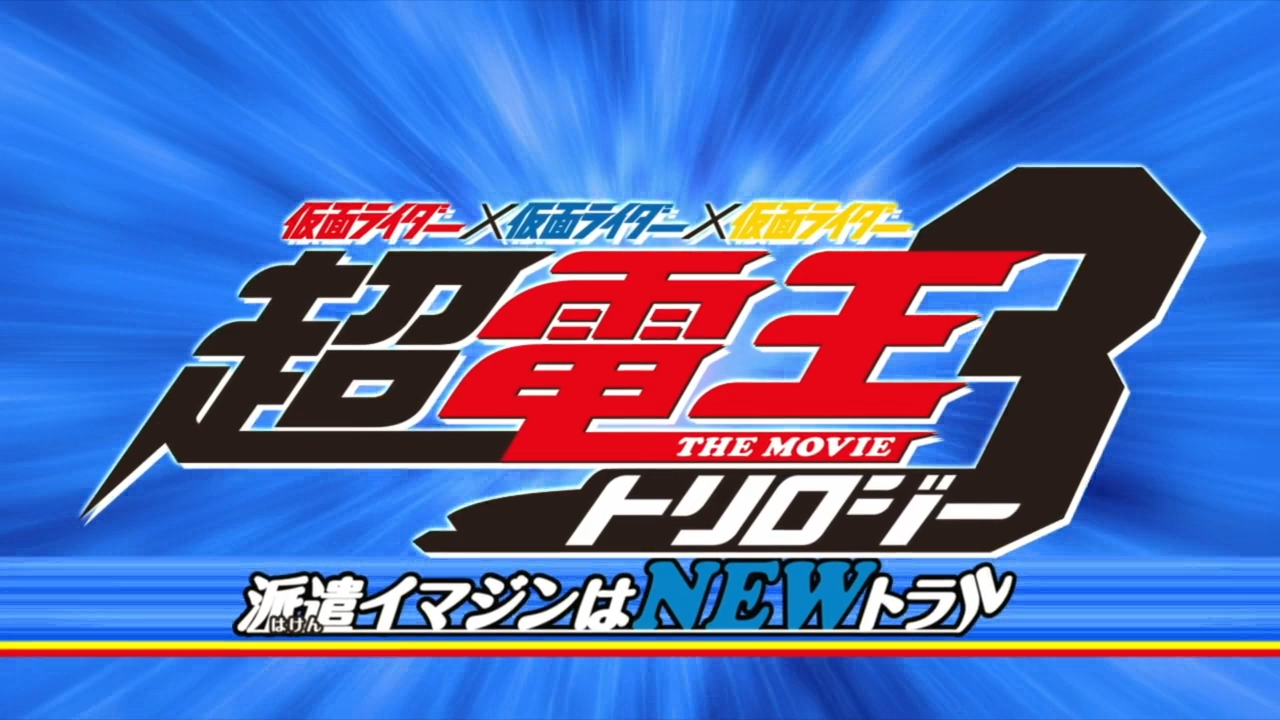 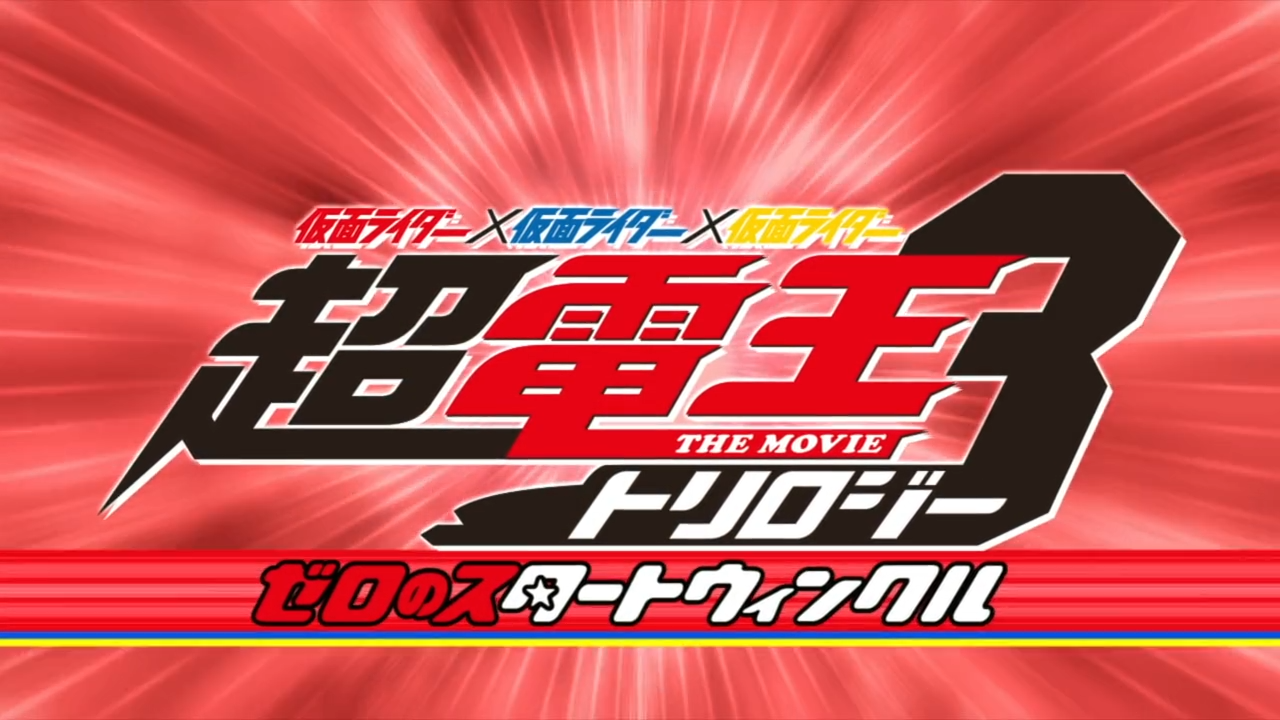