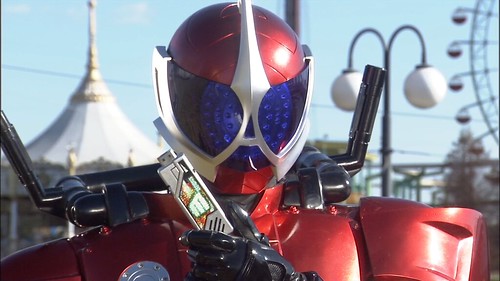 The new leader of Fuuto Police’s Dopant investigation division uses Shotaro to track down a Dopant attacking victims with ice. 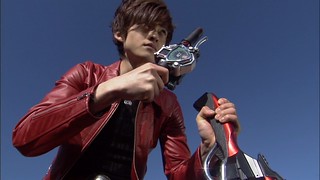 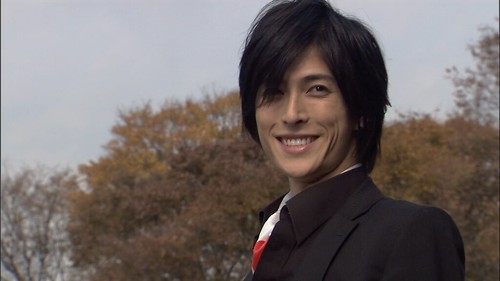 Episode 18: Farewell to N/Friends in the Wind

As Shotaro and Philip discover the truth regarding the teens using the Bird Memory, Kirihiko discovers the truth behind Museum and his usage by the Sonozaki family. 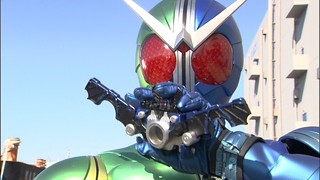 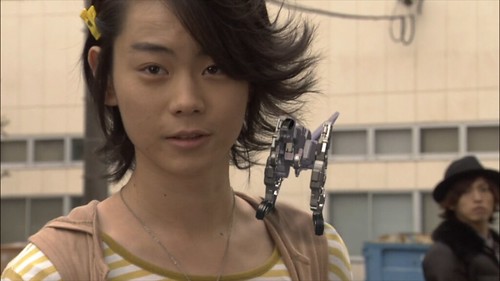 When Shotaro is hired to find the daughter of his barber, he discovers horrible new developments regarding the Gaia Memories. 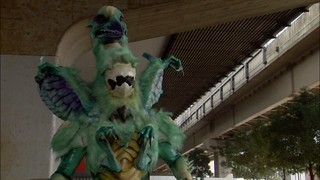 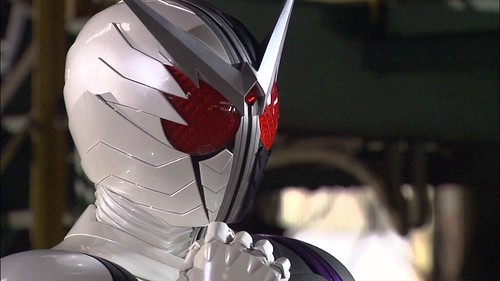 Episode 16: Flash of the F/Take Back Your Partner

Discovering a horrible secret from Saeko and seeing his partners captured by Arms Dopant, Philip must figure a way to save them even if using the unstable Fang Memory. 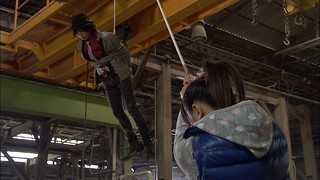 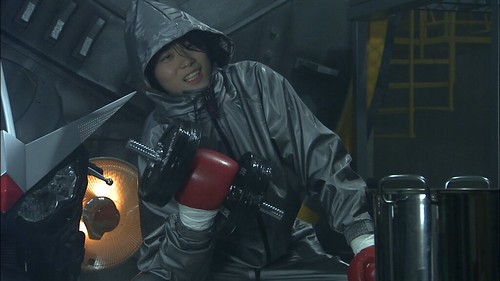 Episode 15: Flash of the F/Robbery Rider

A suspicious woman hires Shotaro to find a Dopant who is running amuck while taking the name “Kamen Rider” as his own. 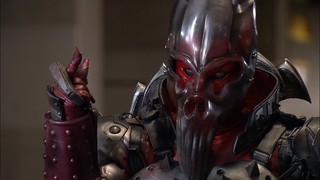 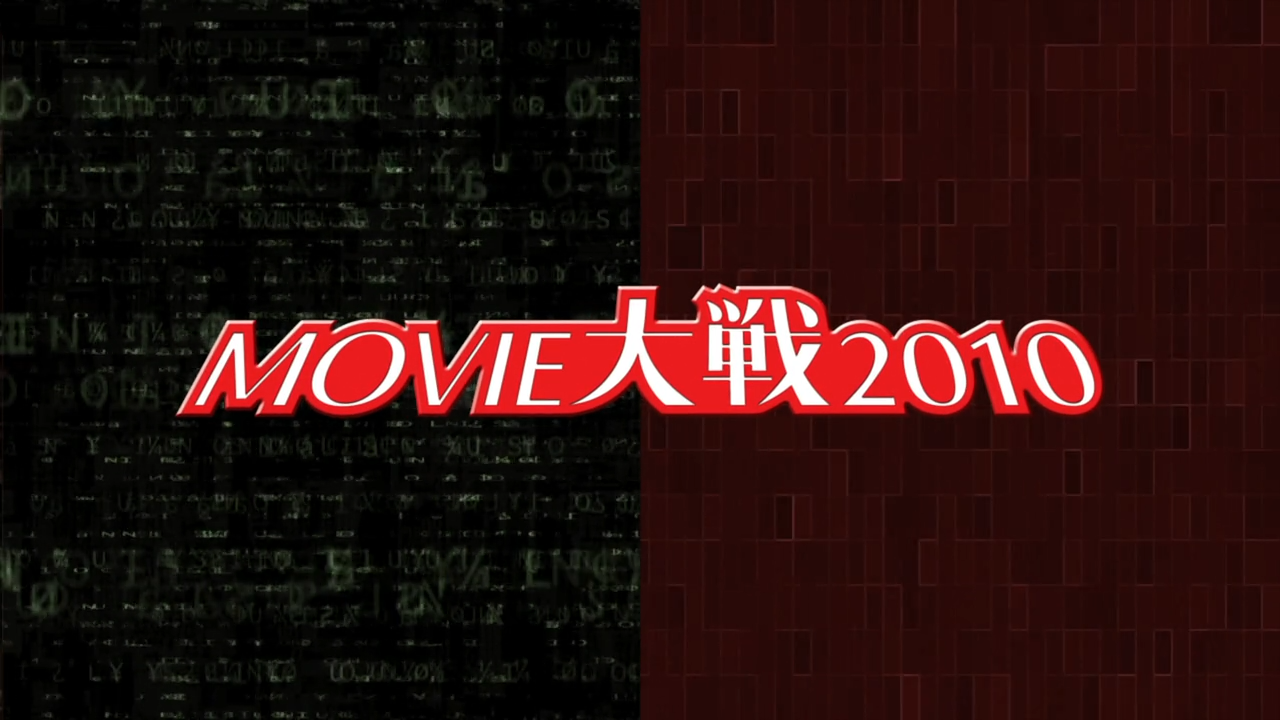 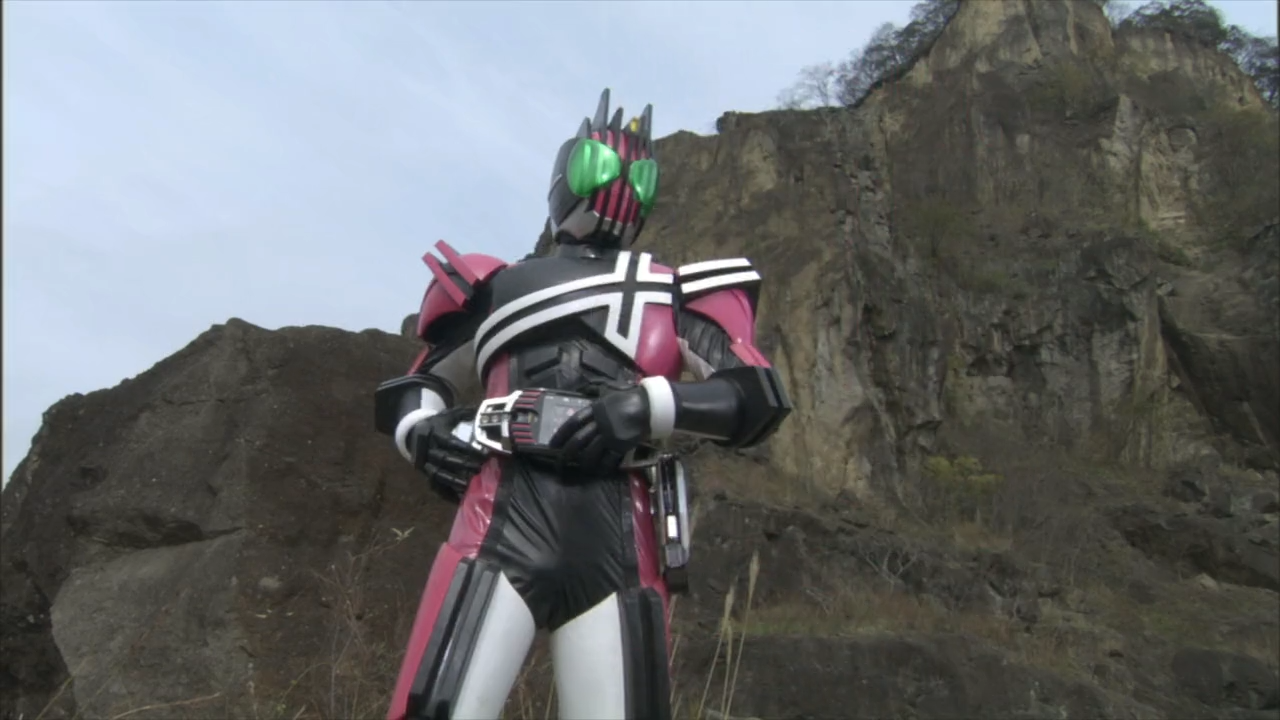 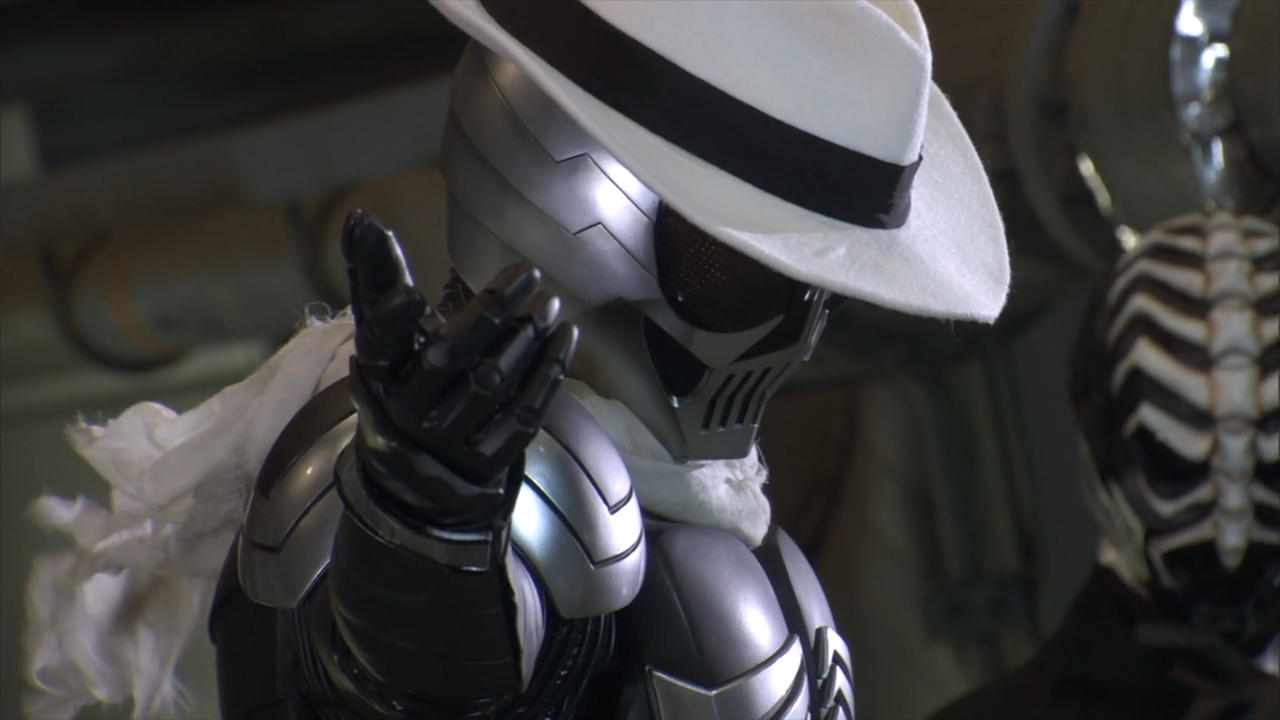 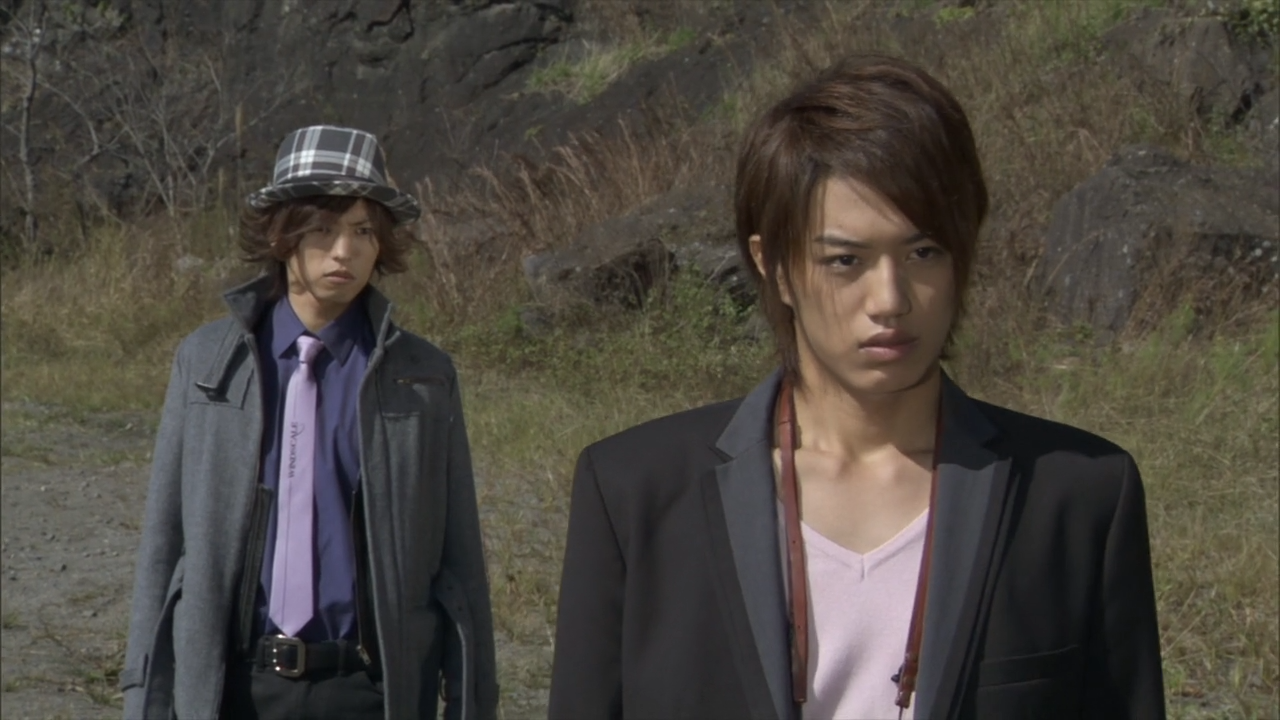 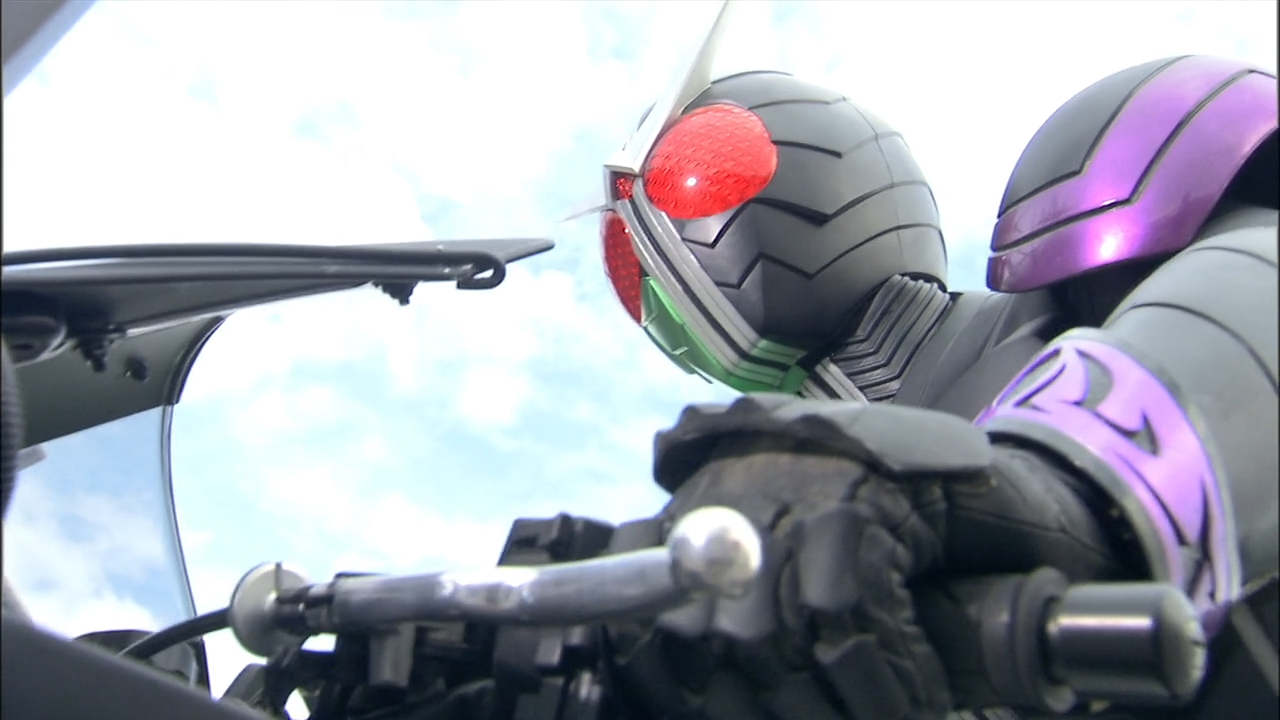 Episode 14: Q on the Radio/Live Broadcast at the Riot

As Shotaro continues to try and lure out Wakana’s violent stalker, Philip continues to get unusually close to the radio-broadcasting Sonozaki. 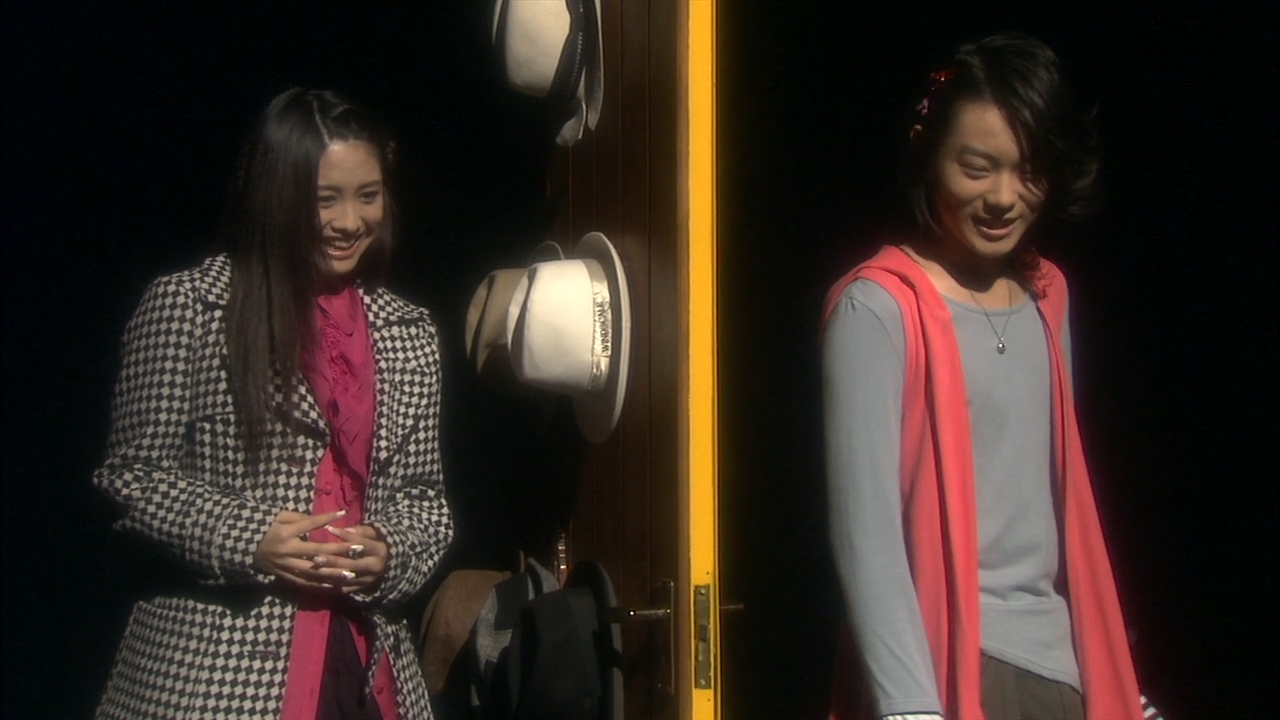 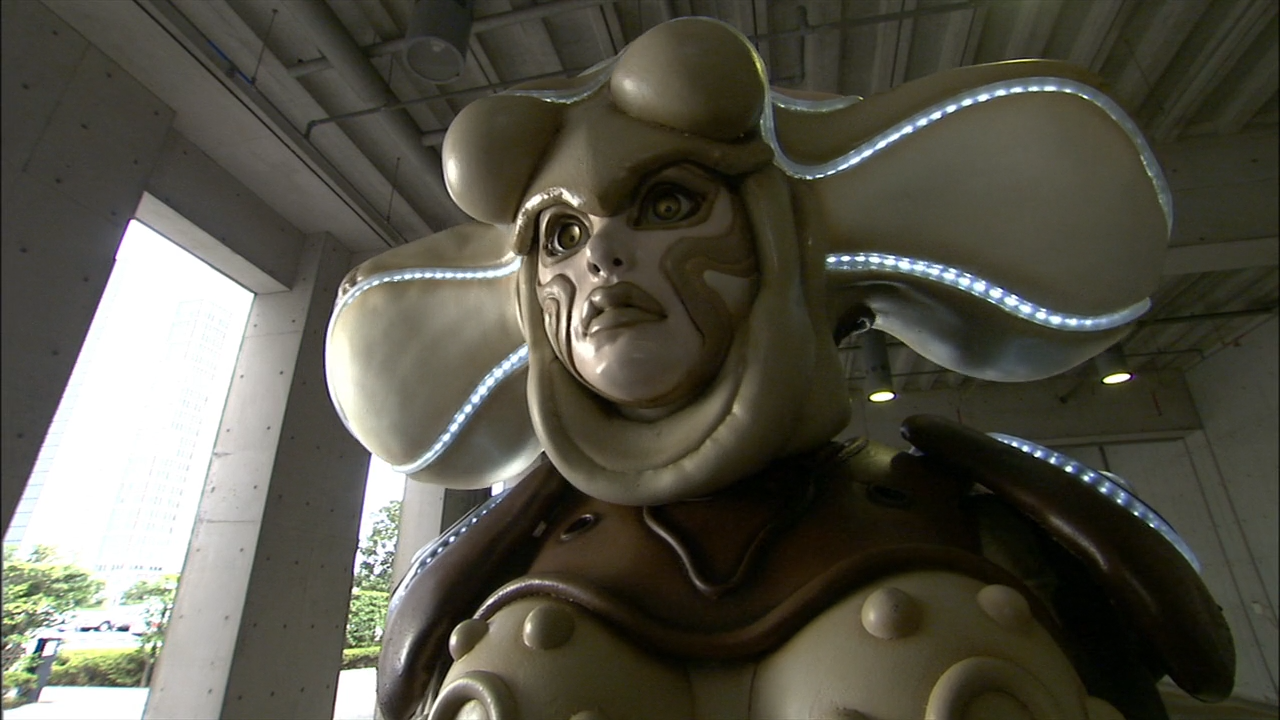 Episode 13: Q on the Radio/Princess Under Fire 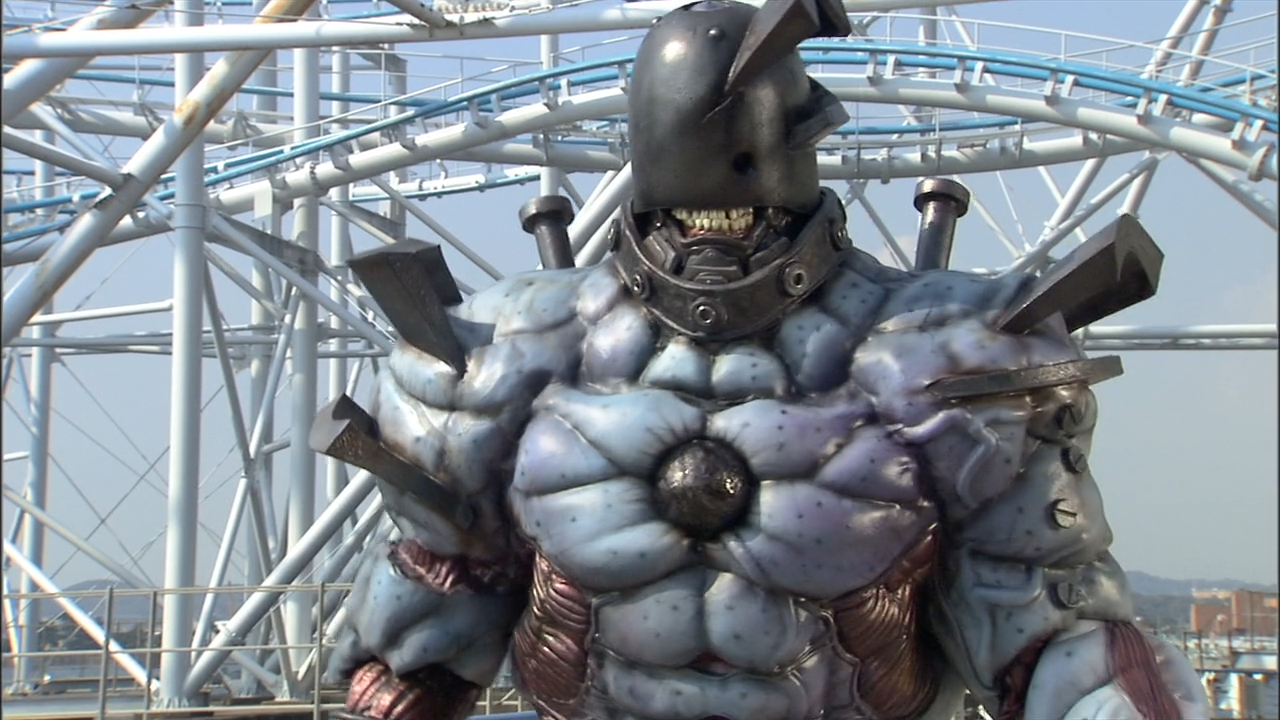 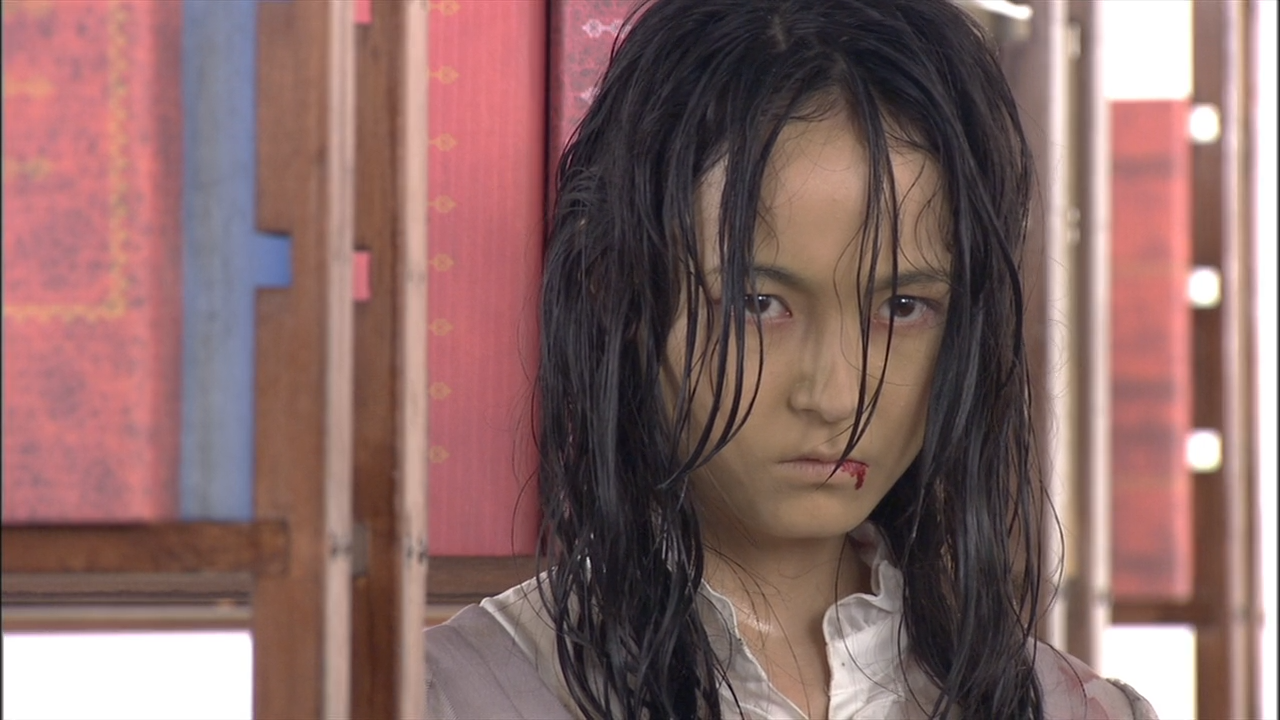 When the search for the Virus Dopant takes an unexpected turn, Shotaro and Philip must work to find the true controller and the reason behind their grudge. 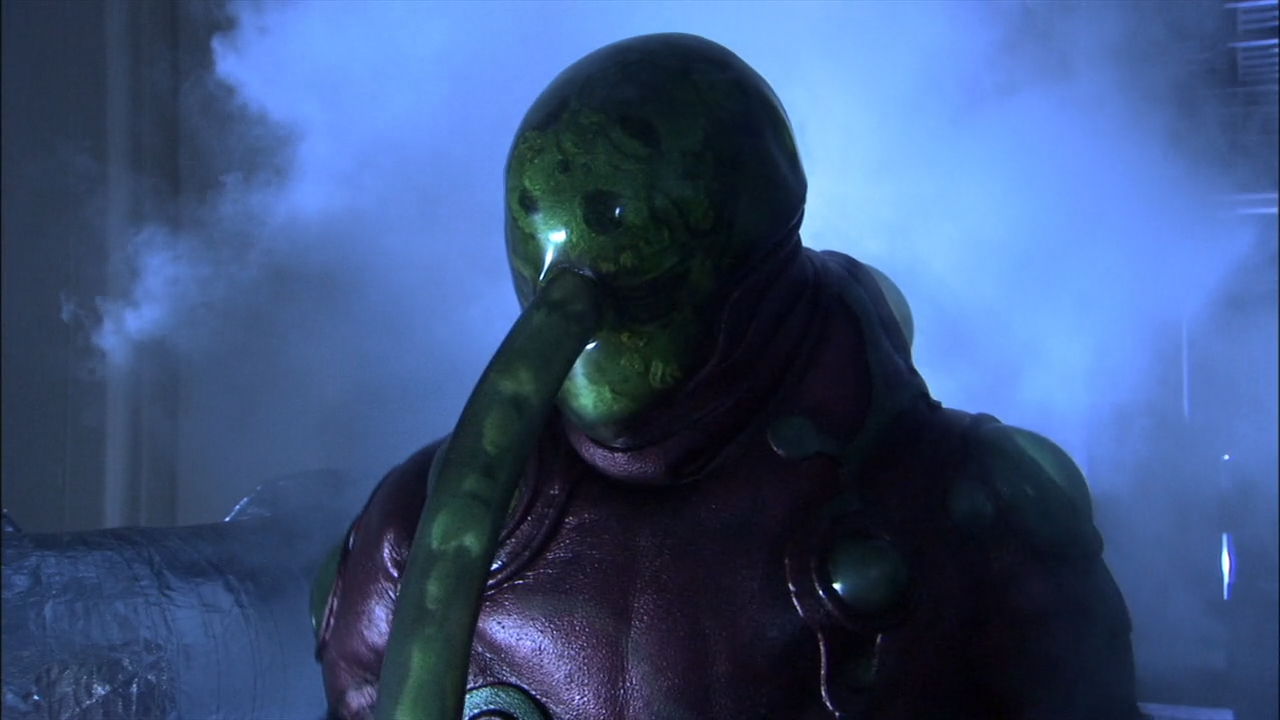 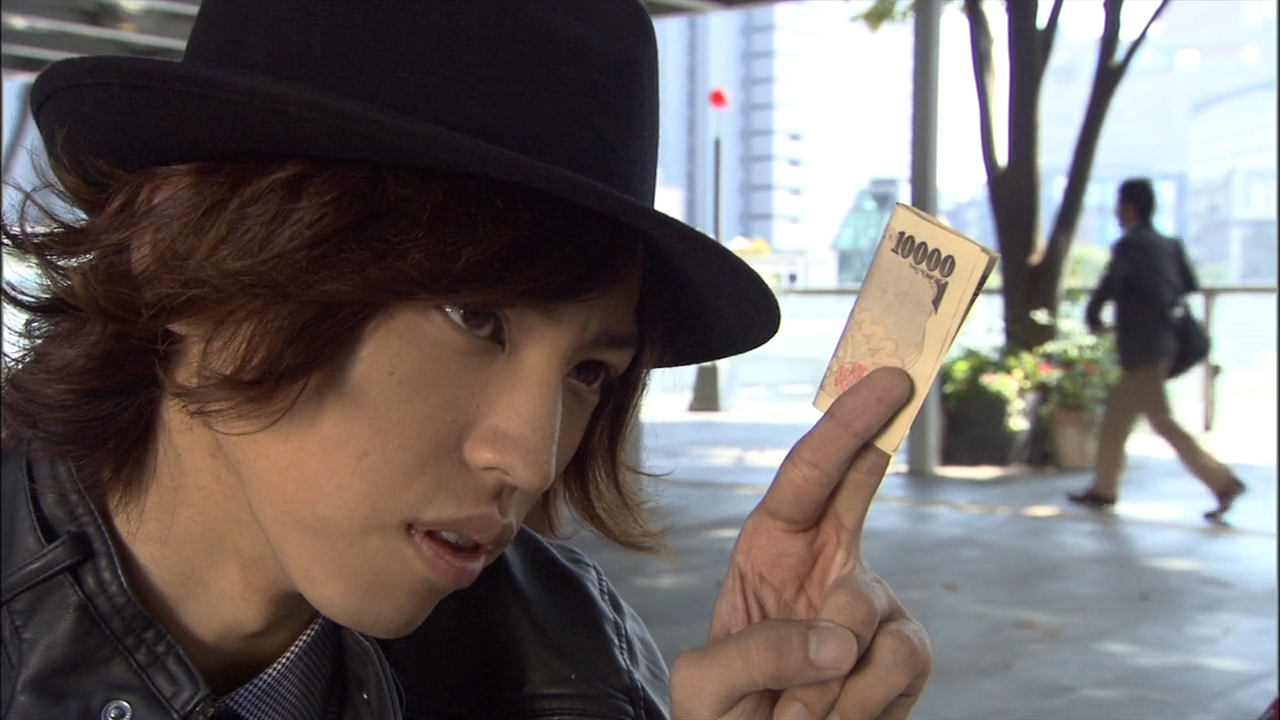 Shotaro decides to help an underworld gang after a member is killed by a Dopant-possessed car. 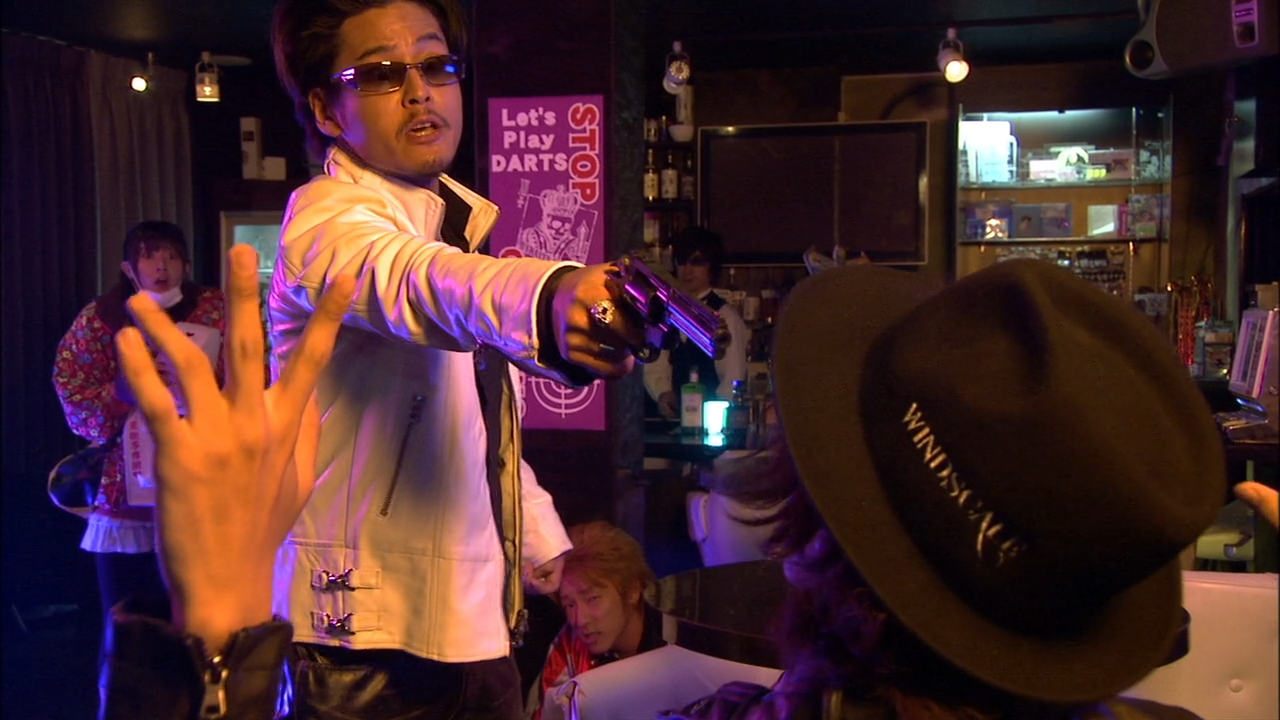