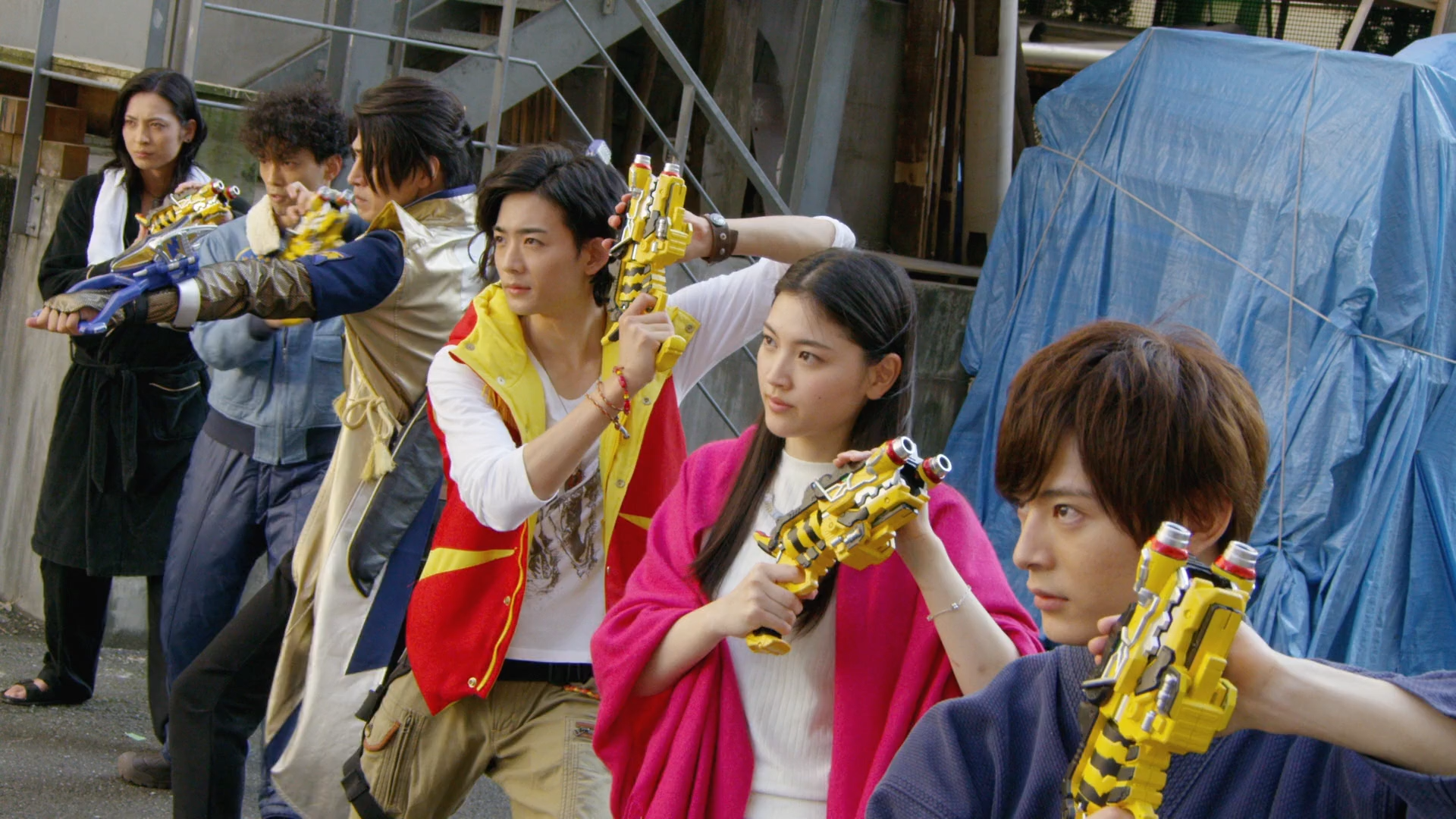 Brave 33.5: This is Brave! The Battle Frontier

The Kyoryugers have split up to train individually, but Candelira and Luckiero have created a new monster that is obsessed with the bravery of the Kyoryugers! Abandoning their training, the team faces off against Debo Bravelove, playing right into the Deboss Legion’s plans! 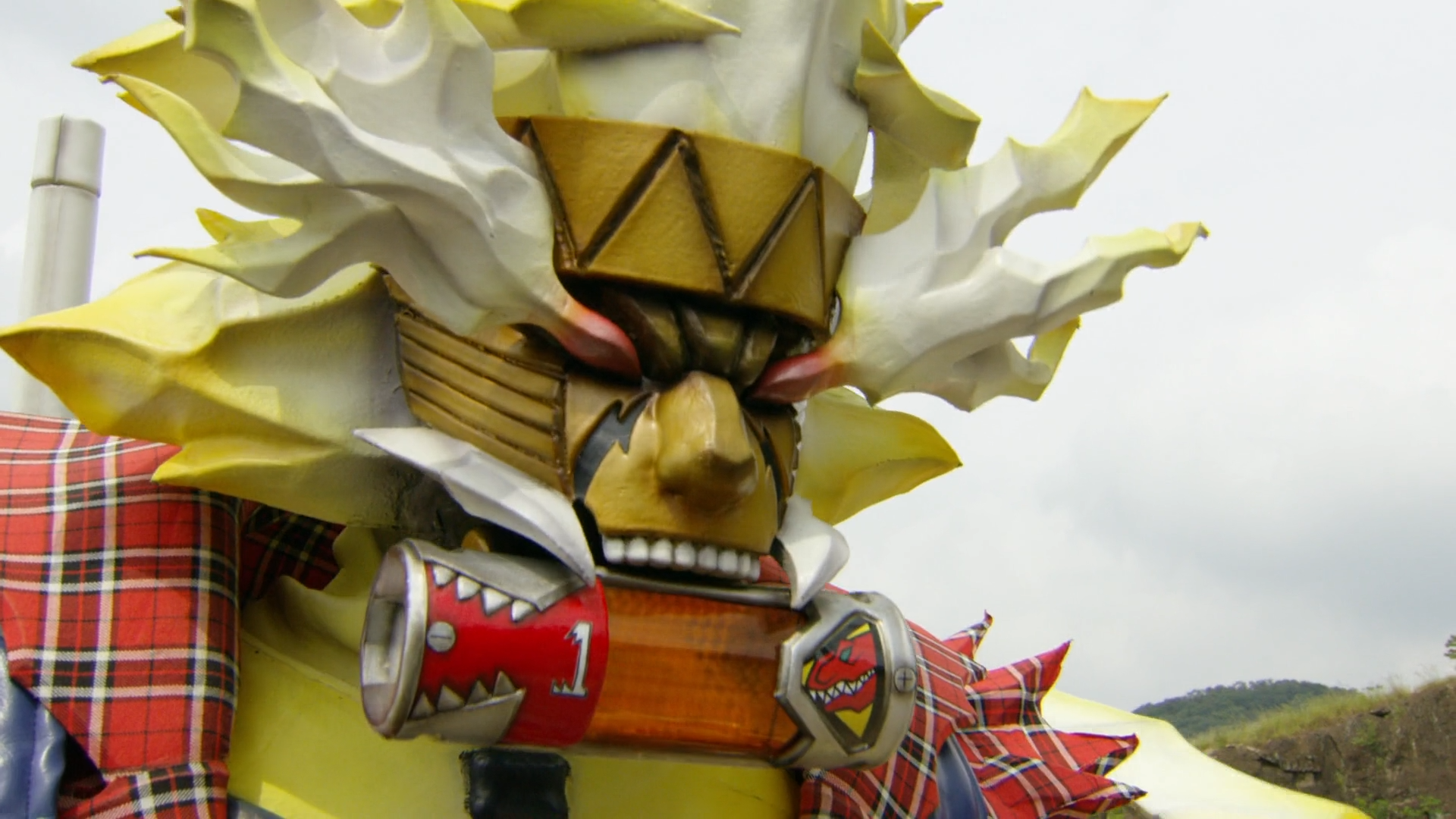 This episode is a special bonus episode that was produced four years after the series had ended as a cross-promotion with Brave Frontier 2. As a bonus for those of you who, like me, want to put this episode into the series run in chronological order and treat it like a regular episode, I’ve created a “Special Edition” for Episode 33 that puts a preview for 33.5 at the end of the episode, as well as a version of 33.5 that adds the opening/ending and middle eyecatches and puts the preview for Episode 34 at the end. These versions will be torrent-only (hidden from the general list on Anidex) and will not be included in the eventual series batch.