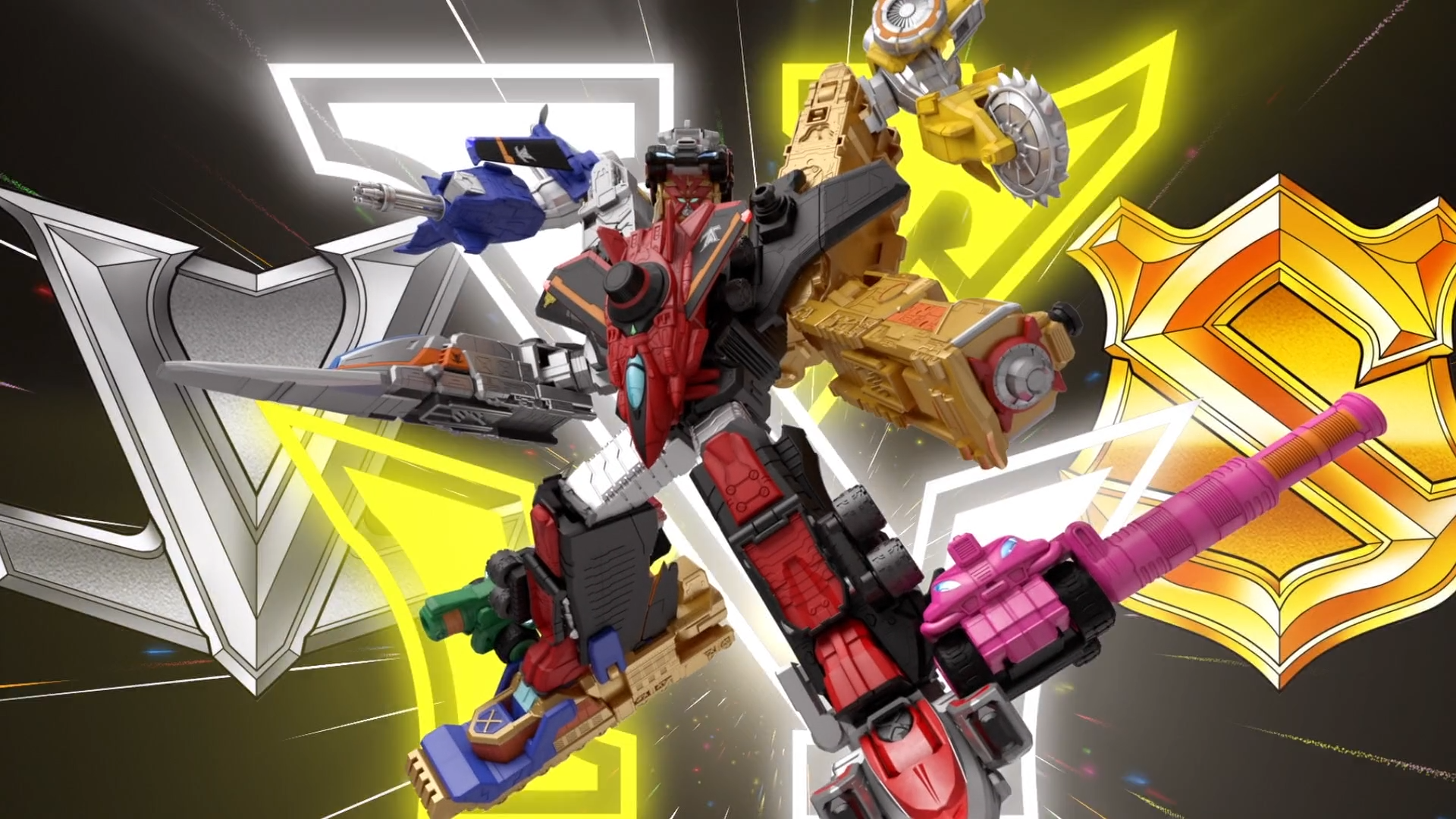 Episode 25: I’ll Make You Stronger Than Ever

Both Pat Kaiser and X-Emperor are crushed at the hands of Lymon! Noël, defeated and injured, is rescued by the Lupinrangers and given refuge in Kairi’s room to heal up. Meanwhile, Lymon is trying to take Zamigo into his ranks, but Lymon’s Lupin Collection piece is powerless against him. As the secret of Lymon’s piece and his Status Gold safe are discovered, it’ll take the powers of both the Lupinrangers and Patrangers combined to stop him! 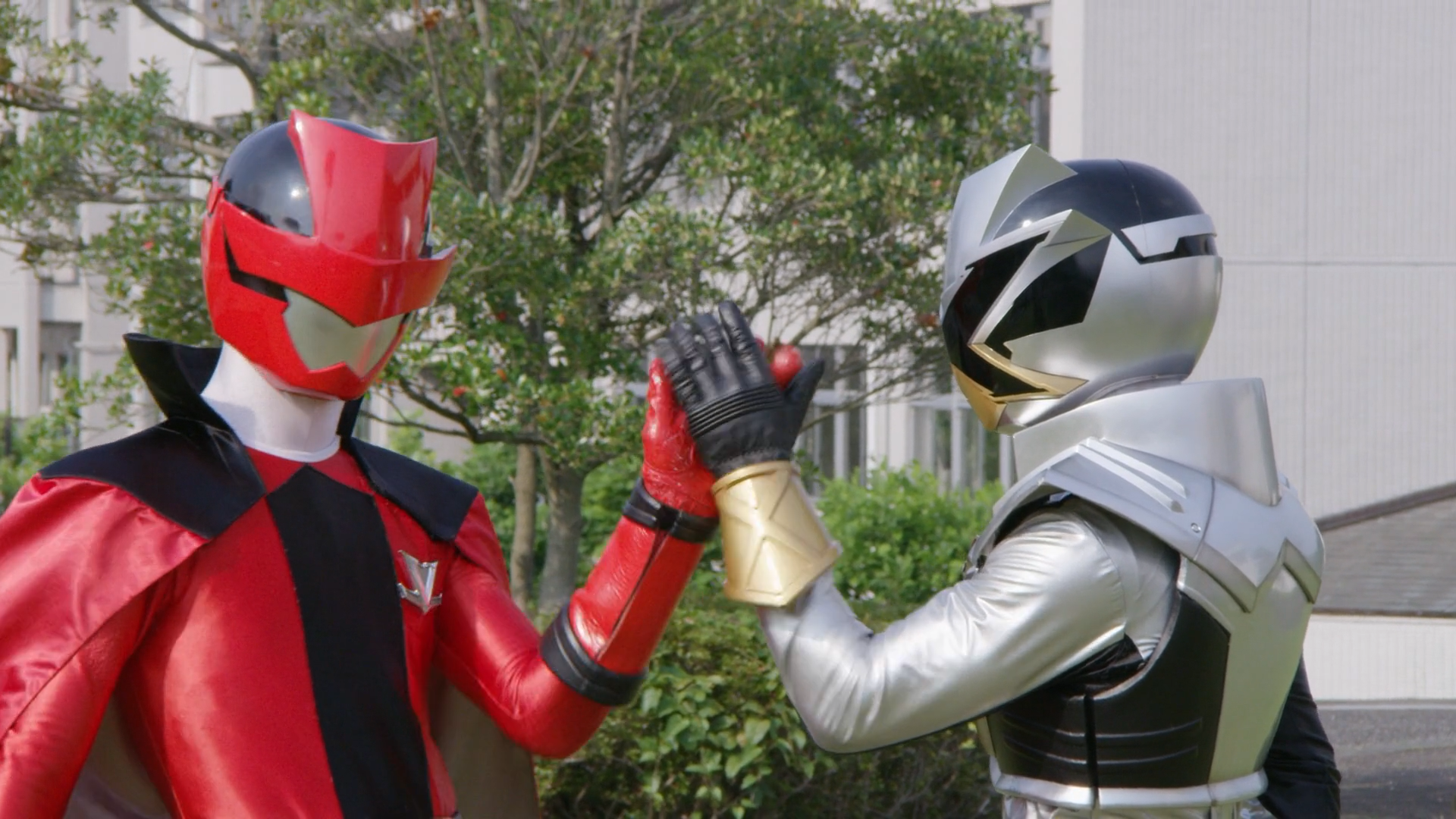