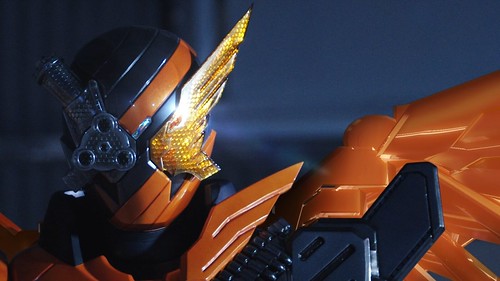 Episode 3: The Borderline of Heroism

A man named Nabeshima appears within Ryuga’s false murder case. He was the man who sent Ryuga to the murder scene by using his girlfriend, Kasumi. Just when everyone was desperate for information on Nabeshima, someone unexpected calls him by name. It was Misora! 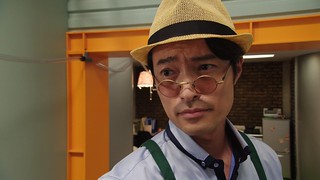