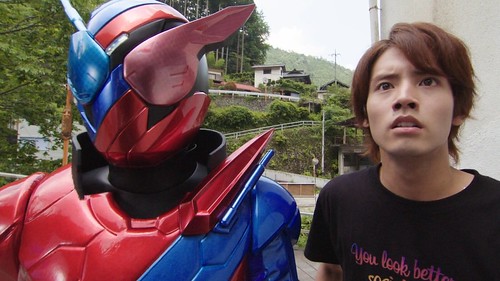 Build suddenly flees the scene from the Touto Government on a motorcycle carrying an accused murderer who he believes is innocent. The Kamen Rider, who stood as a symbol of justice, is now a wanted fugitive. While at his hideout beneath Caffe nascita, Sento listens to the story of Banjou Ryuuga, which may lead to solving the mystery of his missing memories. 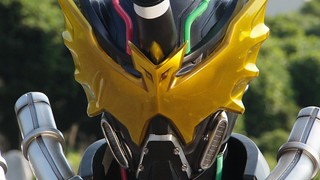