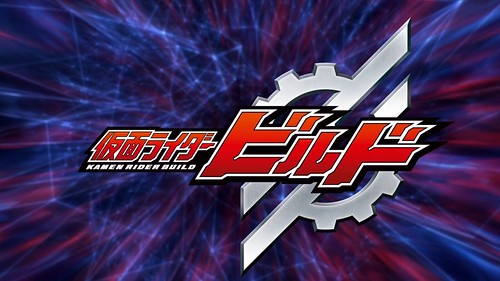 Episode 1: These Guys Are A Best Match

A mysterious object known as Pandora’s Box was brought back from Mars. In effect, Japan was divided into three by giant walls produced from the box. 10 years have passed since that day. In one of the city capitals, Touto, mysterious organisms known as Smash are terrorizing humanity. A physicist saves people from the Smash and pursues the mystery hidden within  Pandora’s Box. His name is Kiryuu Sento. People call him… Kamen Rider. 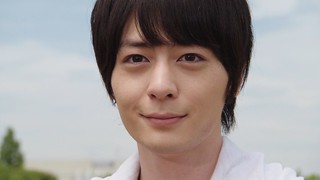 Time to kick off another year of Rider! Like last year with Ex-Aid, we’ve got dual tracks. This time, it’s Over-Time and GenmCorp! As before, the episodes are named after the default track, which is Over-Time, as voted on by the downloaders. Not much else to say beyond that, so let’s Build Up!