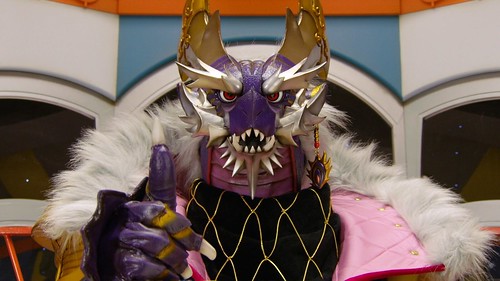 Space 3: The Man from the Desert Planet

On the desert planet of Needle, a danger of explosion has been identified due to Jark Matter sucking up the planet’s “Planetium” energy. To prevent the explosion, Lucky and the others go down to Planet Needle to fight against Jark Matter. There, a man with a Kyutama named Stinger appears and transforms into the 8th Kyuranger… 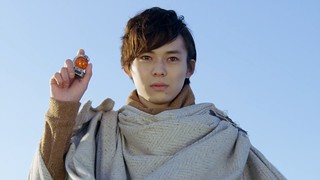