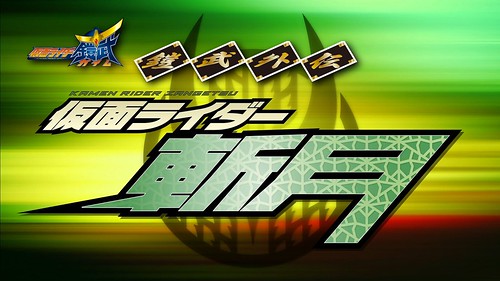 Takatora is continuing preparations of Project Ark, which would mean the salvation of humanity at the cost of numerous lives. But Takatora’s resolve in seeing this through is put in question after a conversation with Kouta. The caretaker formerly employed by the Kureshima family, Akatsuki Touka, makes an appearance before Takatore. Both are very happy to meet again, but on a depressing note as the Kureshima brothers learn that their father had passed away. At the same time, a mysterious Rider sets their sights on Mitsuzane and searching for clues, Takatora uncovers the truth of his father’s past… 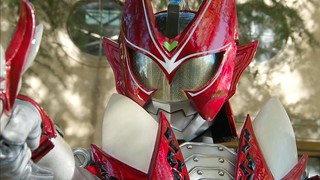 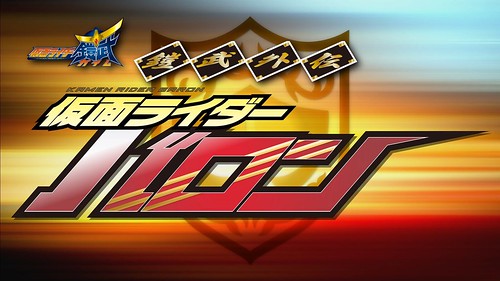 Kaito continues his search for the Overlords after being egged on by Ryoma. Meanwhile, the heir of a foreign country, Shapur, visits Zawame discovers that Kaito looks identical to him. Eager for some freedom, Shapur finds Kaito, sedates him and steals his clothes, then appears before the Beat Riders posing as Kaito. Kouta and the others cannot believe their eyes when they see who they believe to be Kaito dancing with a smile on his face. Meanwhile, Kaito is mistaken for Shapur and taken by Shapur’s butler Alfred. Alfred then deduces Kaito’s identity and locates Shapur’s location, tasking Oren to dispose of him… 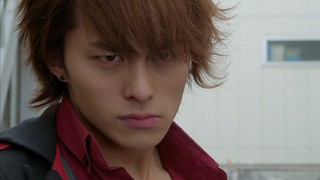 Our last Gaim release for a while comes once again with three sub tracks. OrangeLion provides the base translation, and as always, a revised track and hybrid track are included.