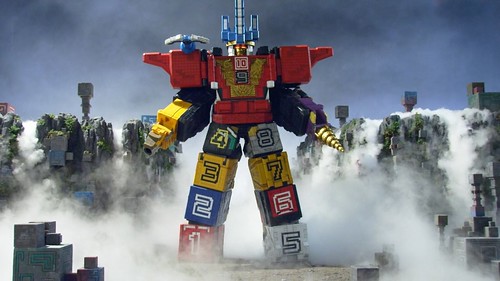 Bunglay demands Cube Whale in exchange for Yamato’s life, telling the team that they need to sacrifice one for the other. Yamato tells them not to bring it under any circumstance. The team do not believe Bunglay’s words and want to leave Cube Whale behind, but end up bringing it. Just as predicted, Bunglay is not willing to let Yamato go, and together with Kubar, he has something terrible planned. 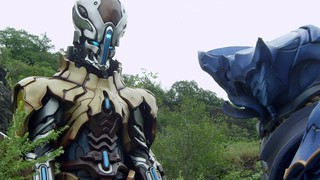 That’s gonna do it for Zyuohger Box 3! Box 4 is scheduled for June, although Howling_Snail has informed me that depending on if he gets the V-Cinema as well, he may hold the 4th box back so that they ship together, which means we may not be back with Box 4 until July. We’ll see how that ends up going, but either way, we’ll wrap things up in another few months.