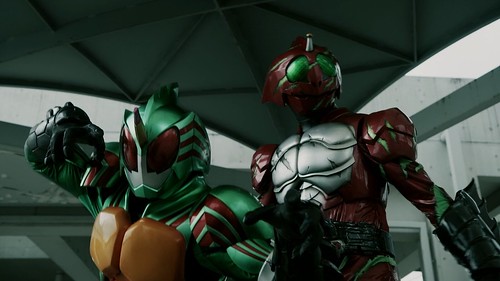 UPDATE 3/31/2021: As Amazon has removed the first season of Amazon Riders, the batches have been re-activated as a result. Enjoy!