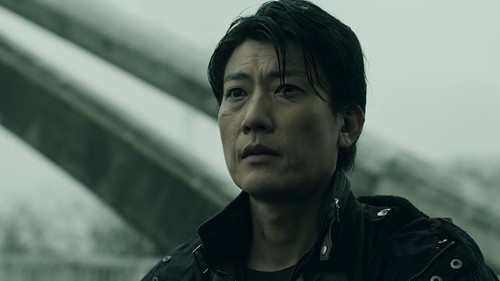 Episode 5: EYES IN THE DARK

Haruka is sent away from the extermination team after Shido refuses to have a member that has nothing they fight for. Haruka struggles to find his reason to fight when Mizuki is attacked by an Amazon that had been eluding the team. Meanwhile, Jin is captured by Nozama Pharmacy after he assisted the team against the horde of Ant Amazons and is being experimented on… 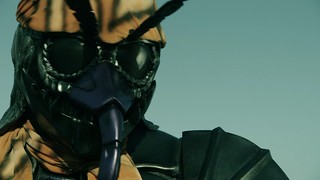