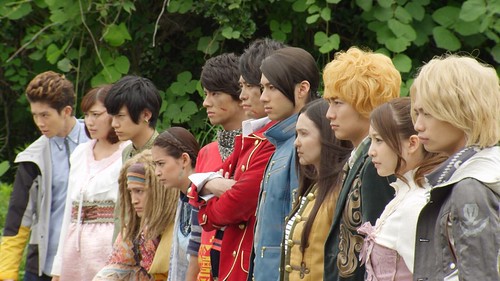 Episode 29: The Champion of Champions

With the Grand Champion Symbol revealed, Marvelous intends to claim it as treasure for the Gokaigers, but Yamato intends to protect it for his friends. Meanwhile, the Gokaigers explain the history of the previous 39 Super Sentai to the Zyuohgers, and when Bunglay summons enemies from Marvelous’ memories, the Zyuohgers and Gokaigers unite to fight off the menace to the Earth, as Yamato unlocks Cetas’ zyuman power… 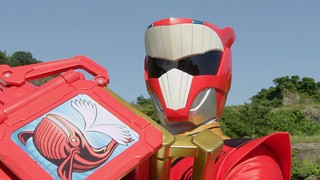