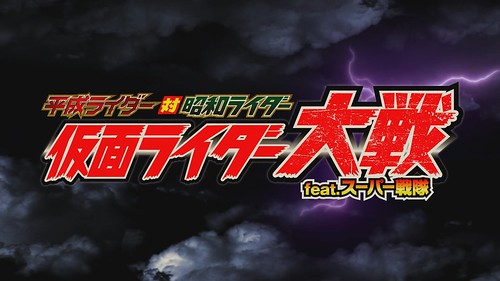 The Underground Empire Badan makes its move, intending to invert the world. Kouta and Mai are pulled through one of these inversions where the discover a boy named Shu, who also holds the power to invert the world. As the Riders fight to protect Shu, Fifteen appears again, seeking Shu. As Kouta flees, past Riders gather and fight one another, split between the Showa and Heisei era Riders. But, the truth of Badan is not as it seems… 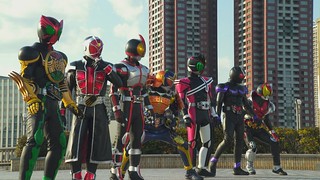 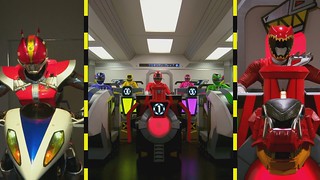 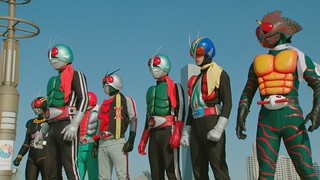 It’s time for the most ambitious release of the Gaim project so far! I’m really happy with everything I’ve been able to put together with this one. Using the Editions feature, both the Heisei and Showa endings are included in this file and can be viewed seamlessly by selecting the Heisei ending (default) or Showa ending. If you are watching on a player without Editions support, there is a 20 second black screen after the Heisei ending and then the Showa ending will play. 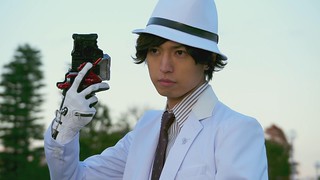 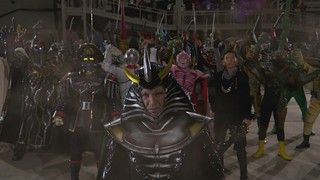 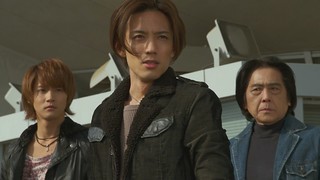 We’ve also included the Rider Club Radio audio commentary featuring Jeff, Liam, and Tomaz. What I’ve done here is create a custom stereo mix of the movie and layered the commentary on top so that you have a perfectly synced commentary and still have the movie audio. The commentary is designed for the Heisei ending, so the commentary will abruptly cut off if you try using it with the Showa ending. The commentary was also recorded with the original Imagination Station subs, so a couple of references to certain translations will not apply to the revised subs. 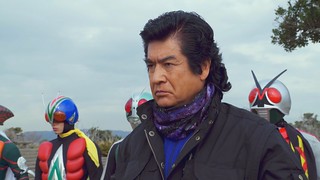 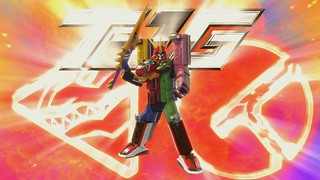 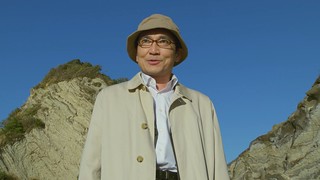 Last, the subs here are a trio of the regular hybrid revised subs, a modified set that skews closer to the hybrid Over-Time and Aesir versions like what we did for ToQGer vs Gaim, and last, the original Imagination Station subs. We also used and modified 3-4 lines from TV-N’s translation of the Showa ending, although most of the lines are the same as the Heisei ending.

UPDATE 5/21/17: I’ve released a v2 patch for this release that should fix the glitches at some of the chapter breaks. While most of them were properly set to keyframes, some weren’t, which caused stuttering at times. I had to move a couple of chapter breaks to hit the nearest keyframe, but it was that or re-encode the movie in both resolutions. Moving the breaks was the smaller and faster option. DDLs have also been updated as well.