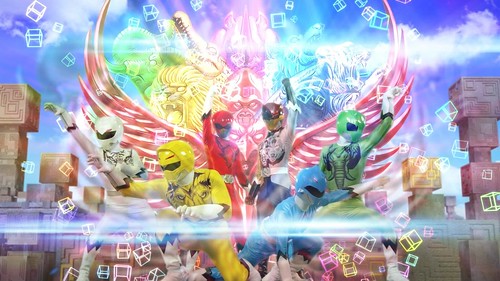 The house of Mario Mori is noisier than usual as everyone is excited to go to see an upcoming fireworks display. Misao, as usual, is unable to contain himself and starts wearing his yukata early in the morning. However, the zyuman’s tails react to a Dethgalien that has started an all-out indiscriminate attack. Meanwhile, a mysterious space ship approaches Earth. It is Bunglay, a mega-beast hunter in search for his next prey… 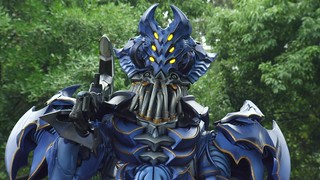 That’s gonna do it for the Zyuohgers for now! As always, a huge thanks to Howing_Snail for providing us the BDs for these releases! We’ll have more Zyuohger releases hopefully in mid-late March, which includes a 2-part crossover with everyone’s favorite Pirate Sentai!