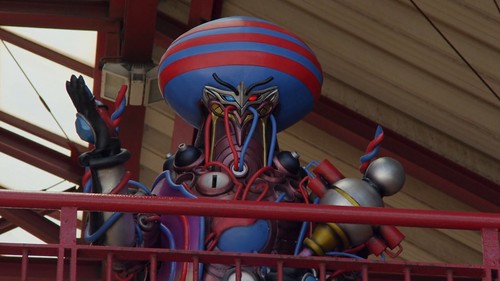 Episode 22: Awakening? Or a Mistake?

While jogging, Misao sees a bicycle on the ground and stands it back up. After having a rather unfamiliar feeling, he resumes his jogging only for the bike to explode behind him. Thinking that everything he touches will explode, he becomes depressed. Yamato and the others tell him that is obviously not true but… 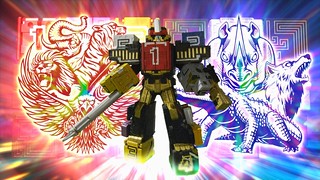