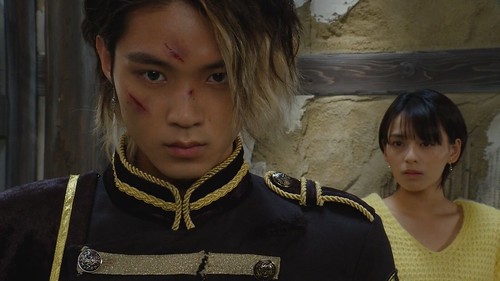 Takeru is now more resolute in bringing Makoto’s body back from the Ganma world and Alain seems to have agreed to help. However, Akari is the one to stop them, as she senses that something is going through Alain’s mind and is determined to find out more. Alain, irritated at the way Akari is seeing through him, goes to Fumi’s takoyaki stall and Kanon is there. Suddenly, she falls unconscious. When Alain looks up, the sky is red… 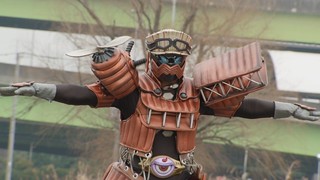 We’re back with the 3rd Ghost BD Box! We’ve got 13 episodes this time since the final episode count of the series was 50 episodes. We should have this next set done by early next week, so enjoy!