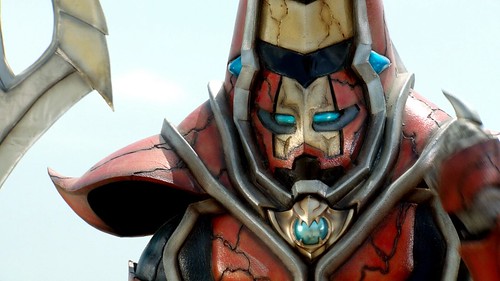 Yamagata must remember where he first met Manami before she falls victim to Gnome and falls into despair. 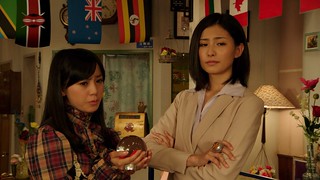 Dub Notes: This episode holds the new record for least number of cuts, clocking in at only 18 seconds shorter than the BD version. Only one scene was heavily shortened, with the rest being small action cuts. The preview eliminates a donut shop scene and replaces it with a repeat of two shots from a few moments earlier in the preview.