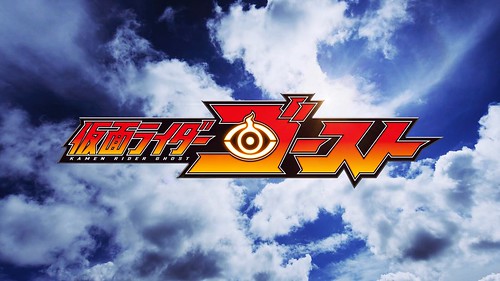 Takeru Tenkuuji strives to be a Ghost Hunter just like his late father, Ryu Tenkuuji. On his 18th birthday, he receives a Ghost Eyecon as a present from his late father’s spirit. However, mysterious monsters appears, demanding that Takeru hand the Eyecon over. Takeru boldly confronts the monsters, but… 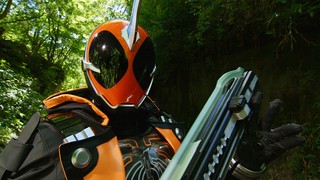 Here we go with our 5th Rider BD release! As before with Drive, we’ll be getting the boxes as they release in Japan, which means episodes released in chunks of 12. We’re using a set of revised subs that came directly from Over-Time, so the Aran>Alain and Javel>Javert changes have already been made here. There were some other post-release edits made as well that Ignis couldn’t recall specifics on, but rest assured that these are the most up-to-date they can be. Enjoy!