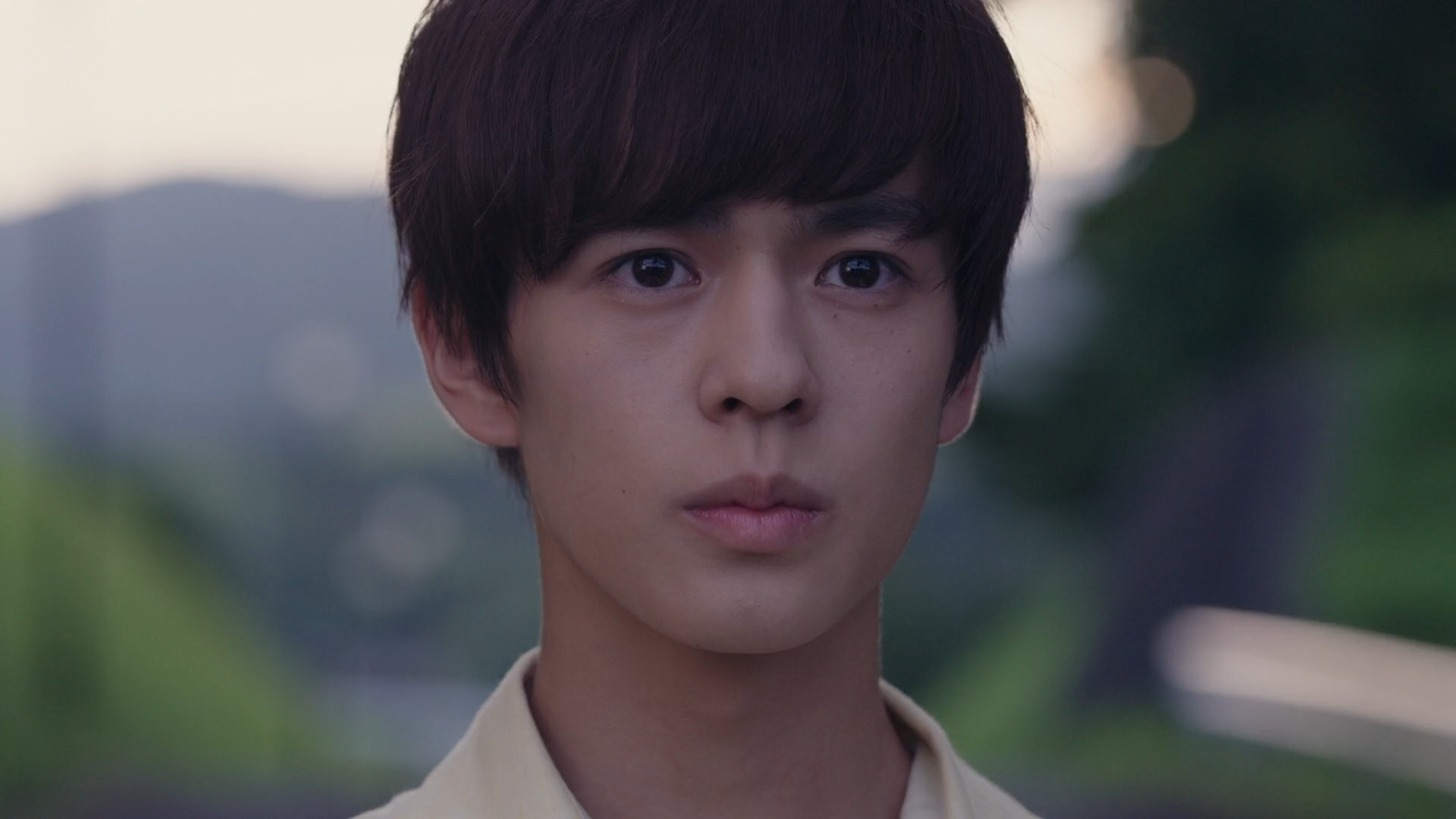 Geiz attacks Sougo, vowing to stop Oma Zi-O before his reign can begin, but Tsukuyomi defends Sougo, who escapes in the confusion. Appearing once again, the mysterious man with the book introduces himself as Woz, while Another Build revives and attacks! What could be the key to stopping this creepy monster? 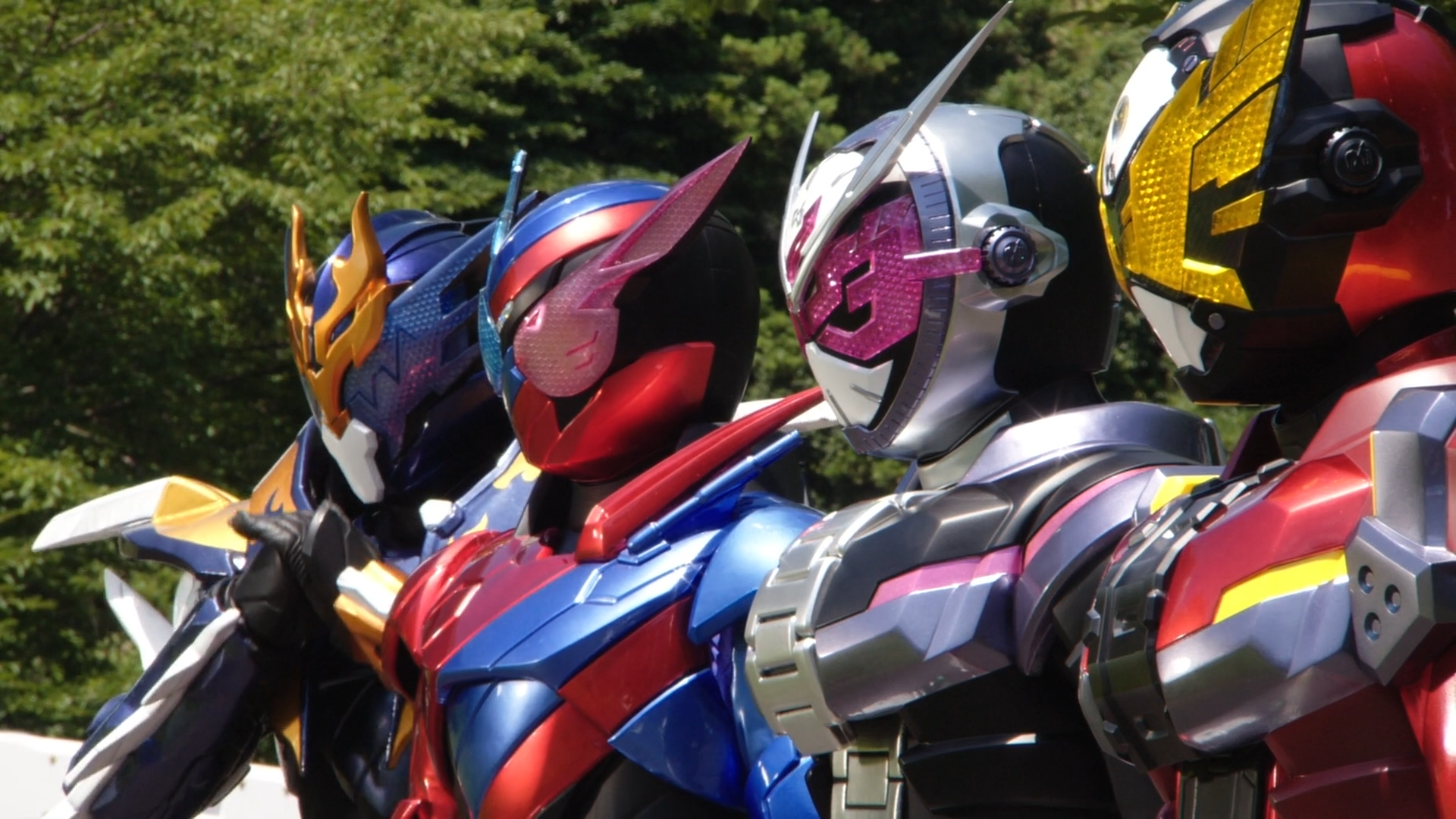 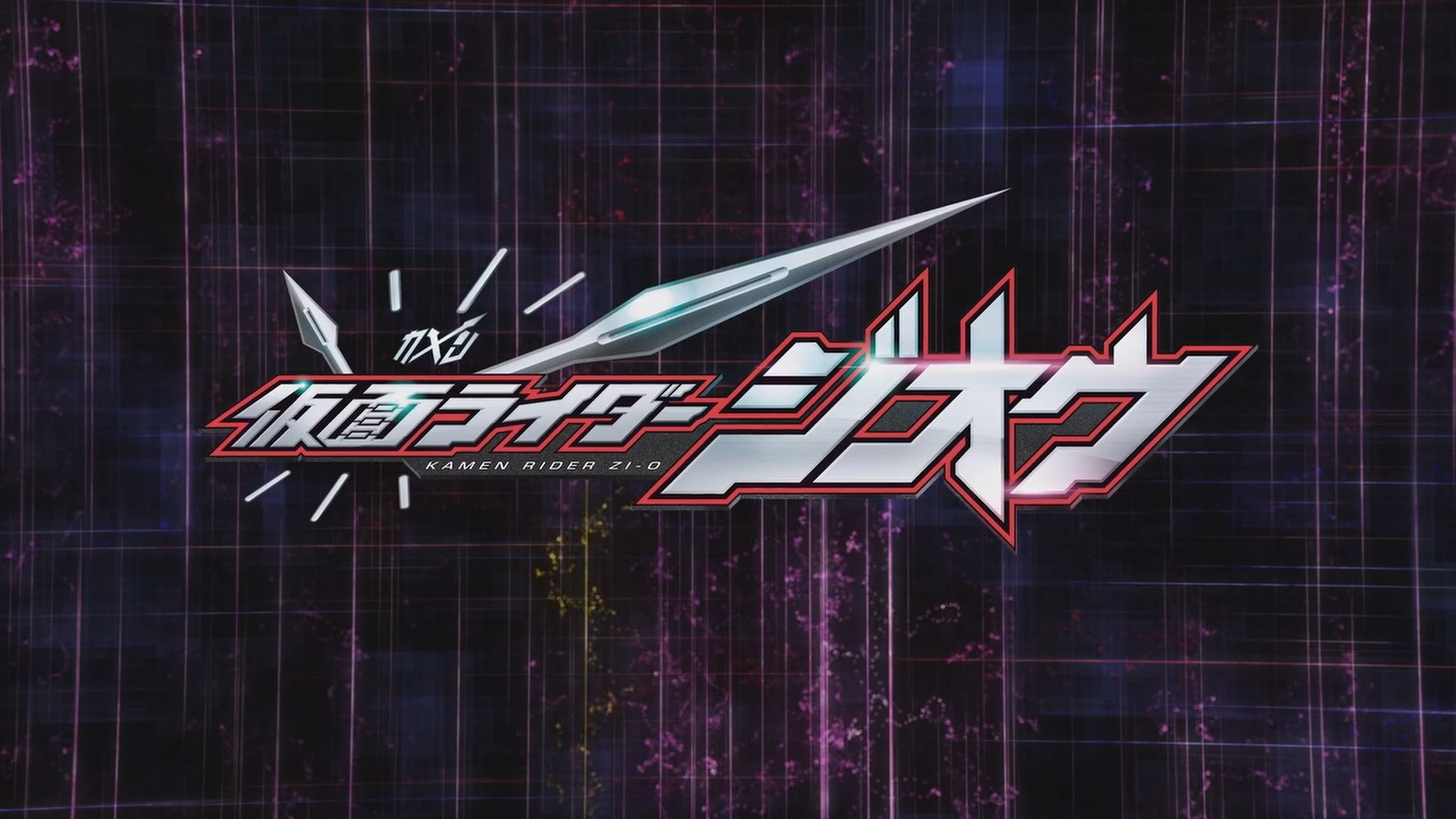 Tokiwa Sougo seems like an ordinary high school student, but he has huge dreams of becoming a king, but when a pair of mysterious time travelers reveal that he will become the ruler of time, the evil Oma Zi-O, Sougo vows to become the greatest and most beloved king of all time! In a world where Kamen Riders have fought throughout the Heisei era, their great powers are now passed on to the next generations. Rejoice and celebrate the birth of a new king! 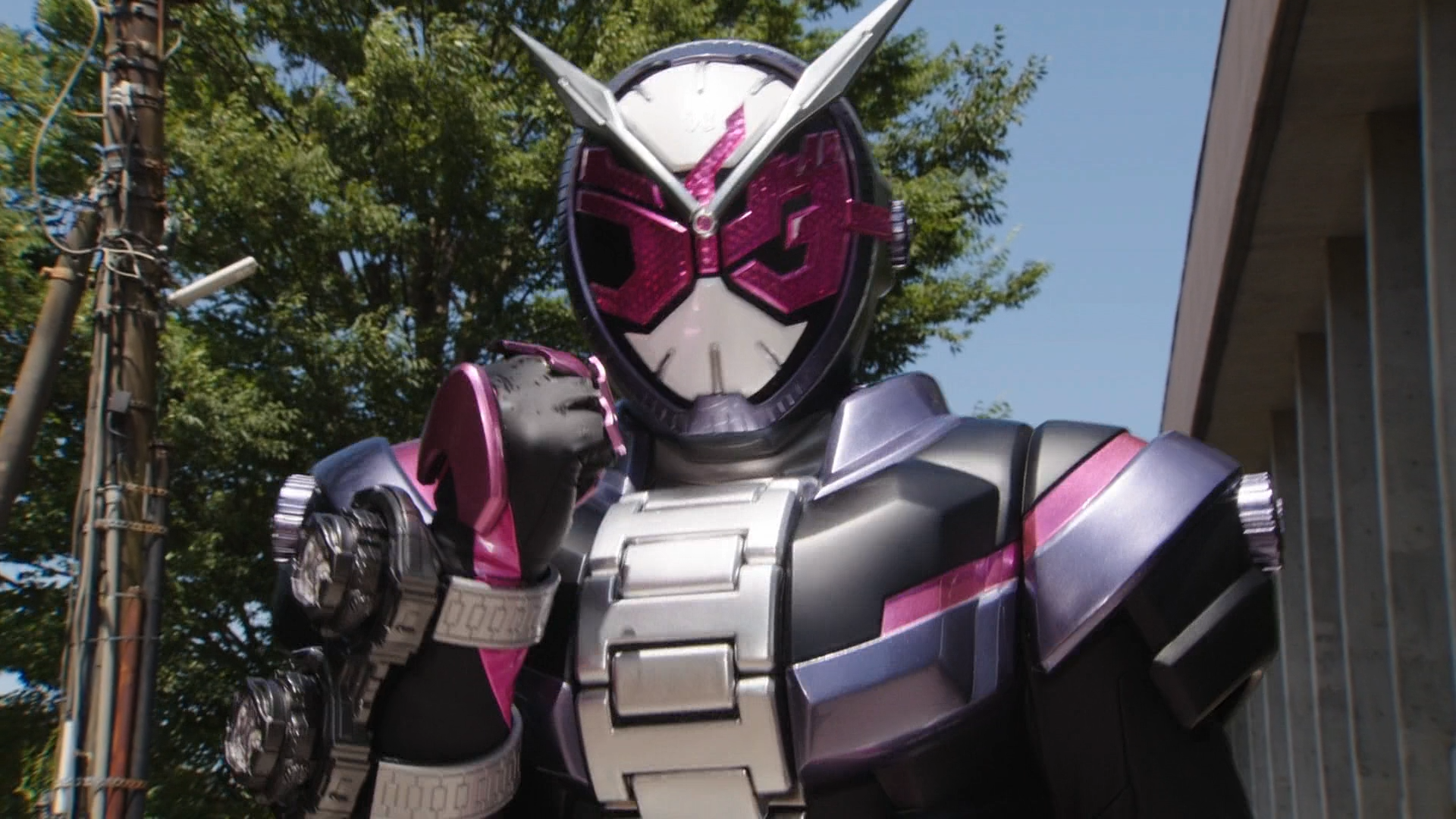 At last, it’s time to kick off the latest Rider BD box! We’re back to a single subgroup this year, featuring just the Over-Time subs, which should help make releases go a bit faster in general (although this episode has a little April Fools surprise track I noticed pop up the other day).

Per the winning votes on a Twitter poll over the weekend, the first 16 episodes will have the supplemental .5 episodes included with each main episode. These are NOT BD encodes as these episodes have not gotten a BD release yet, and at this time, it’s unclear if they will. Thanks to Gustavaum, who provided me with the original TTFC rips, I’ve included 1080p and 720p versions of these episodes. They definitely aren’t as good as a BD encode would be, and as such, I have removed the “BD Box” label from the file titles for these. If and when Toei releases these episodes on BD, I’ll issue a batch of them from BD encodes.

Lastly, if you run into any trouble with the subtitles flashing or being timed incorrectly, you may want to install and use THIS version of xy-VSFilter for sub rendering. I have tested this version on multiple machines in multiple players and had no issues. Enjoy!