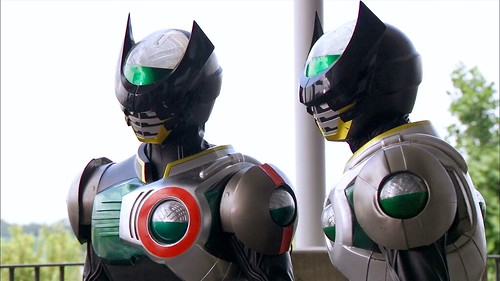 Gamel rampages thinking that he can still revive the dead Mezool, while Ankh realizes his true desire even with Eiji now standing in his way. 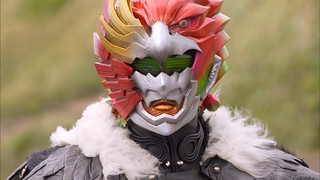 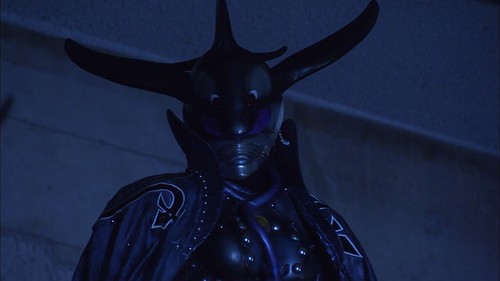 Episode 45: A Surprise Attack, Proto-Birth, and A Desire For Love

Eiji and Gotou invade Maki’s mansion in hopes of reclaiming the Medals, while Mezool continues to ponder the truth of emotions to an increasingly disgruntled Ankh. 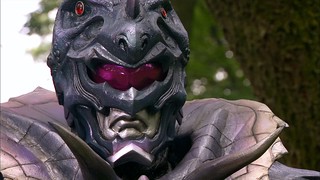 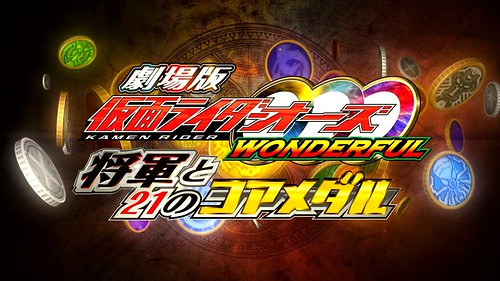 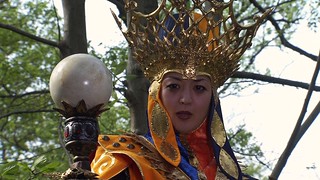 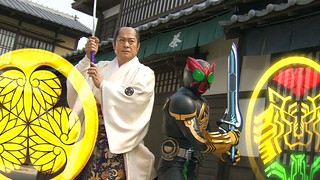 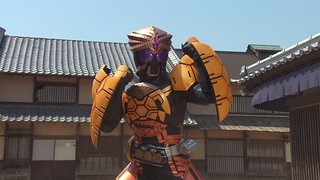 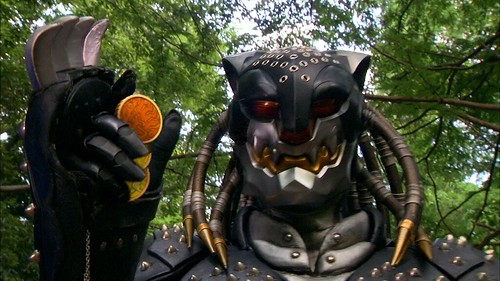 Episode 44: An Assembly, a Complete Revival, and Your Desire

Kougami reveals the importance of Eiji as the container and the danger of the Purple Medals, while Ankh unites the Greed in an effort to stop him and retake their Core Medals. 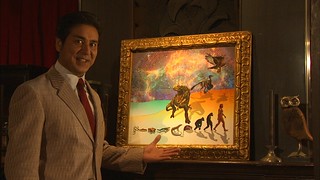 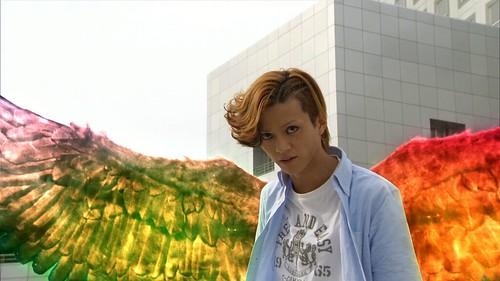 Episode 43: A Vulture, a Confrontation, and Ankh’s Return

Although finally restoring himself, Ankh retakes Shingo’s body and decides to start collecting Medals for himself even as Eiji tries to stop him. 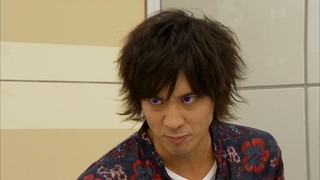 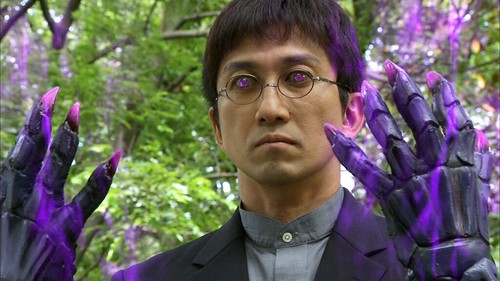 Episode 42: Ice, Becoming a Greed, and the Broken Wings

Doctor Maki approaches Eiji about the truth of the Greed, themselves and the Purple Medals within them while working with Ankh to regain his final desire. 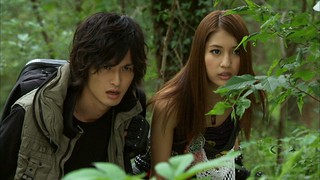 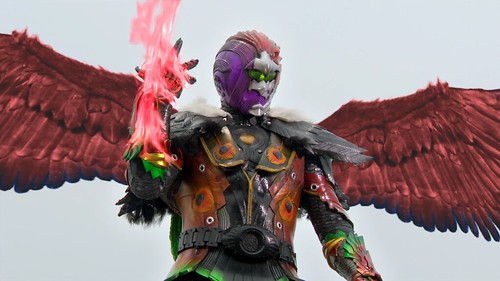 After Ankh is taken back by his body, Eiji becomes resolved to bring him back even with no longer wanting Hina and Shingo involved in this battle. 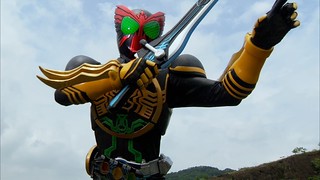 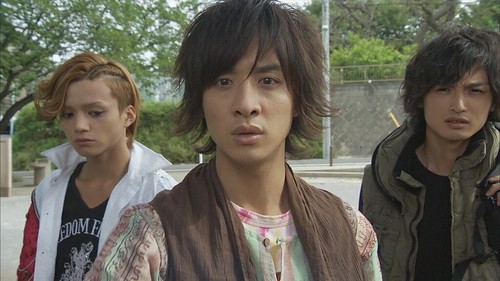 Episode 40: Control, a Birthday Party, and a Vanishing Ankh

As Yumemi becomes a police-state controlled by the Shimoda family and their Yummy, Eiji tries to prove to Ankh on whether or not he is still needed around. 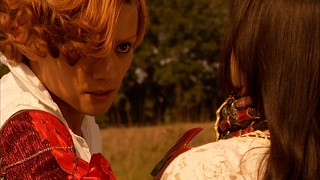 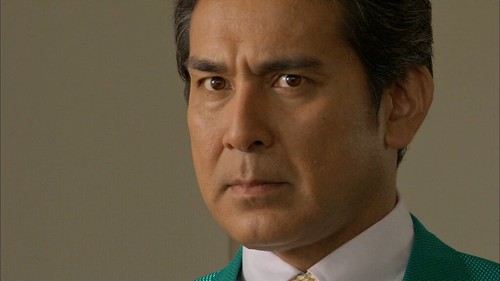 Episode 39: A Nightmare, a Security Camera, and Ankh’s Counterattack

Ankh worries about his future and the assault of his other self while Chiyoko declares war on a security-obsessed household possessed by a Yummy. 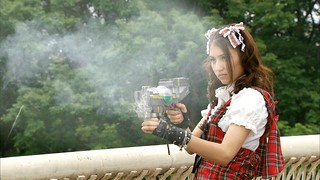 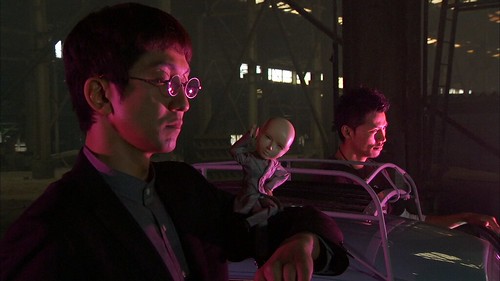 Episode 38: Circumstances, a Parting, and A Tearful Birth

Eiji tries to deal with Date as he joins with Maki and the Greed while Gotou tries to figure some way of winning Birth back to their side. 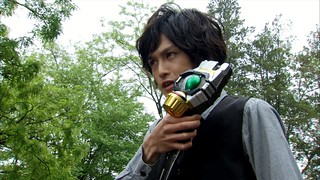