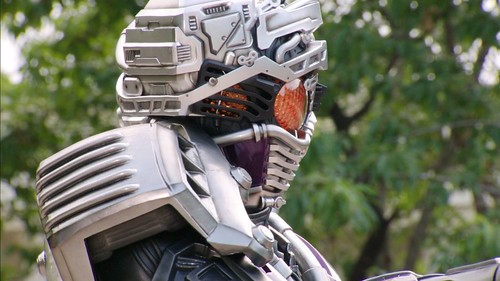 Episode 4:  What Does the Proud Hunter Want?

Shinnosuke must deal with both Chaser and the Paint Roidmude, as Rinna reveals to him the secrets to Asaya’s paintings. 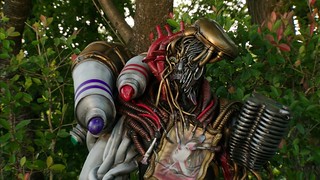 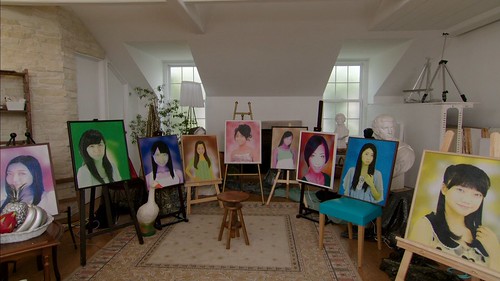 Episode 3: Who Took Her Smile?

Shinnosuke and Kiriko are sent to investigate an art gallery where there have been rumors of women’s ghosts being eaten by a monster, but when they arrive they find the owner refuting the rumors. Shinnosuke investigates the gallery only to be hit by a Density Shift as a Roidmude targets Kiriko. 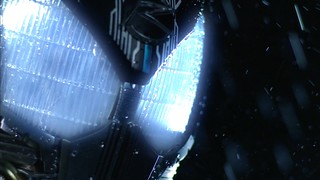 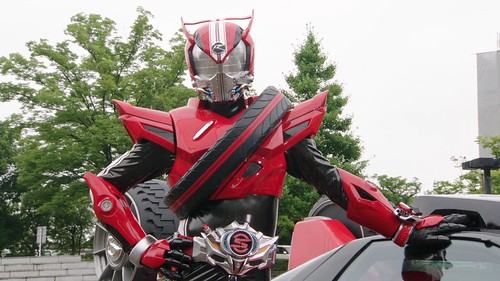 Episode 2: What is a Kamen Rider?

After transforming into Kamen Rider Drive and discovering the strange occurences throughout the city are caused by the Roidmude, Shinnosuke pays a visit to his former partner Hayase while the Roidmude named Heart revives Roidmude 029 after he has been defeated by Drive. 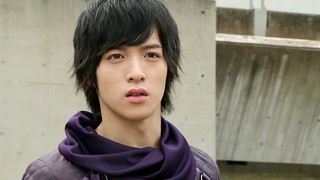 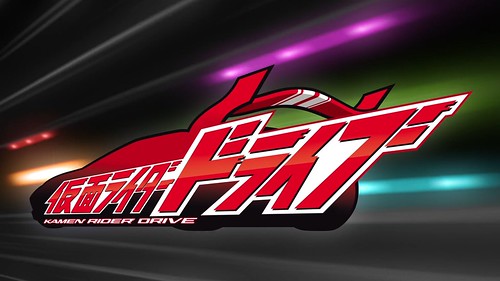 Episode 1: Why Did Time Stop For Me?

After mysterious and destructive large-scale incidents happened all over the world, humans who were caught in a “time has stopped-like” sensation appeared frequently. In order to understand this phenomenon, the Tokyo Metropolitan Police Department set up a “Special Unit” to work on incidents that happen under special circumstances. Shinnosuke Tomari, a former elite police detective, was re-assigned to the Special Unit, but… 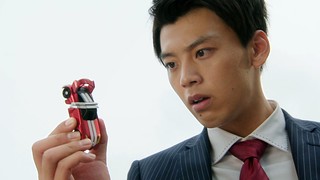 We’re jumping a bit forward to release Drive! We’ve got the first 12 episodes for now,  with the next set slated for July! The only thing to note is that I’ve removed the sponsor bumps since Toei seems to leave them in except when they are advertising the movies, so I decided to remove them outright. These are available in 1080p and 720p since they began filming with new cameras starting with Wizard, so enjoy!