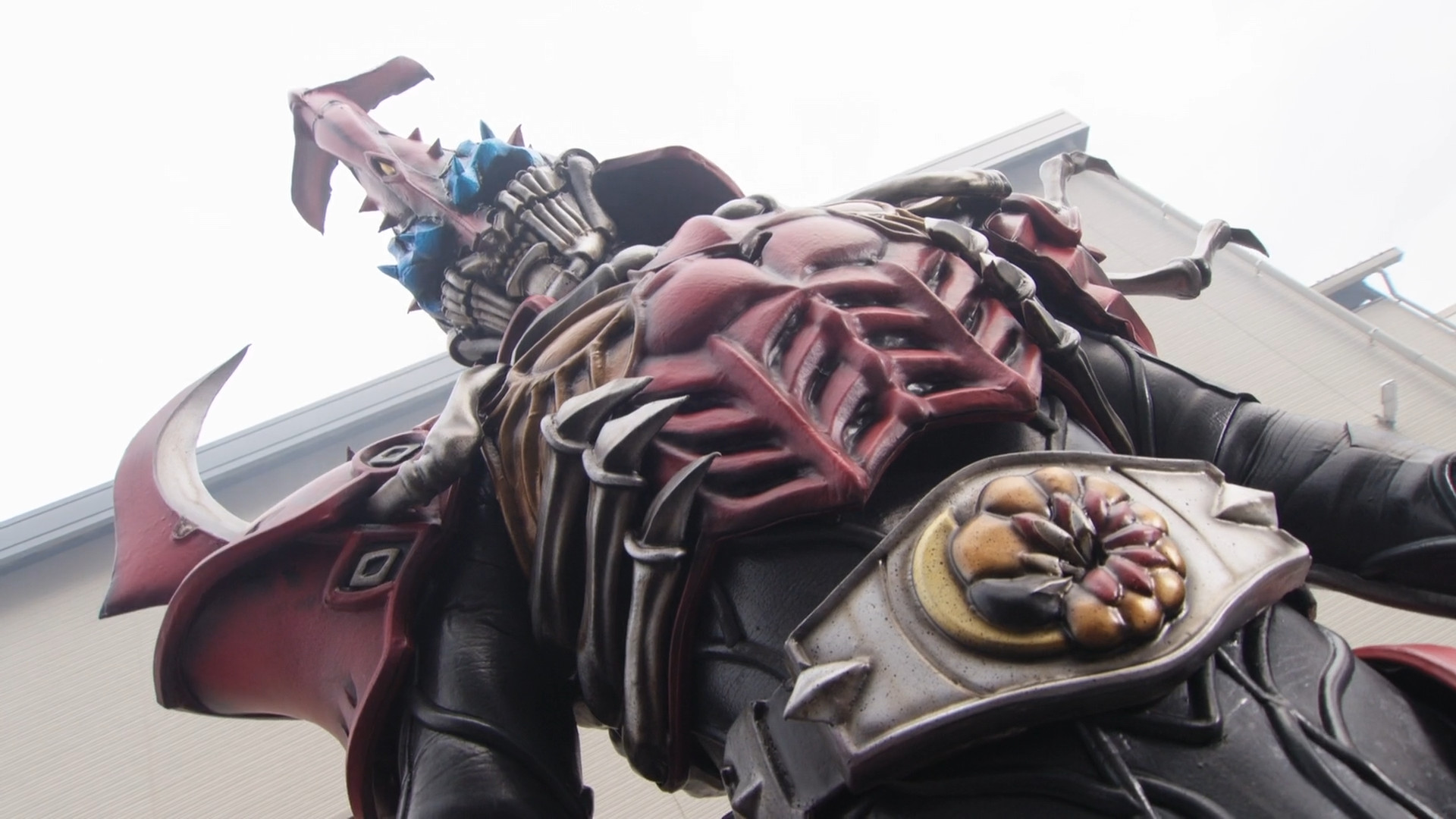 Meteorites descend to Earth carrying a new invasion of the Worms, the extraterrestrial race stopped 12 years ago by Kabuto and his allies! In the midst of the crisis, Sougo finds Kamen Rider Gatack, but Another Rider using the power of Kabuto has also appeared… 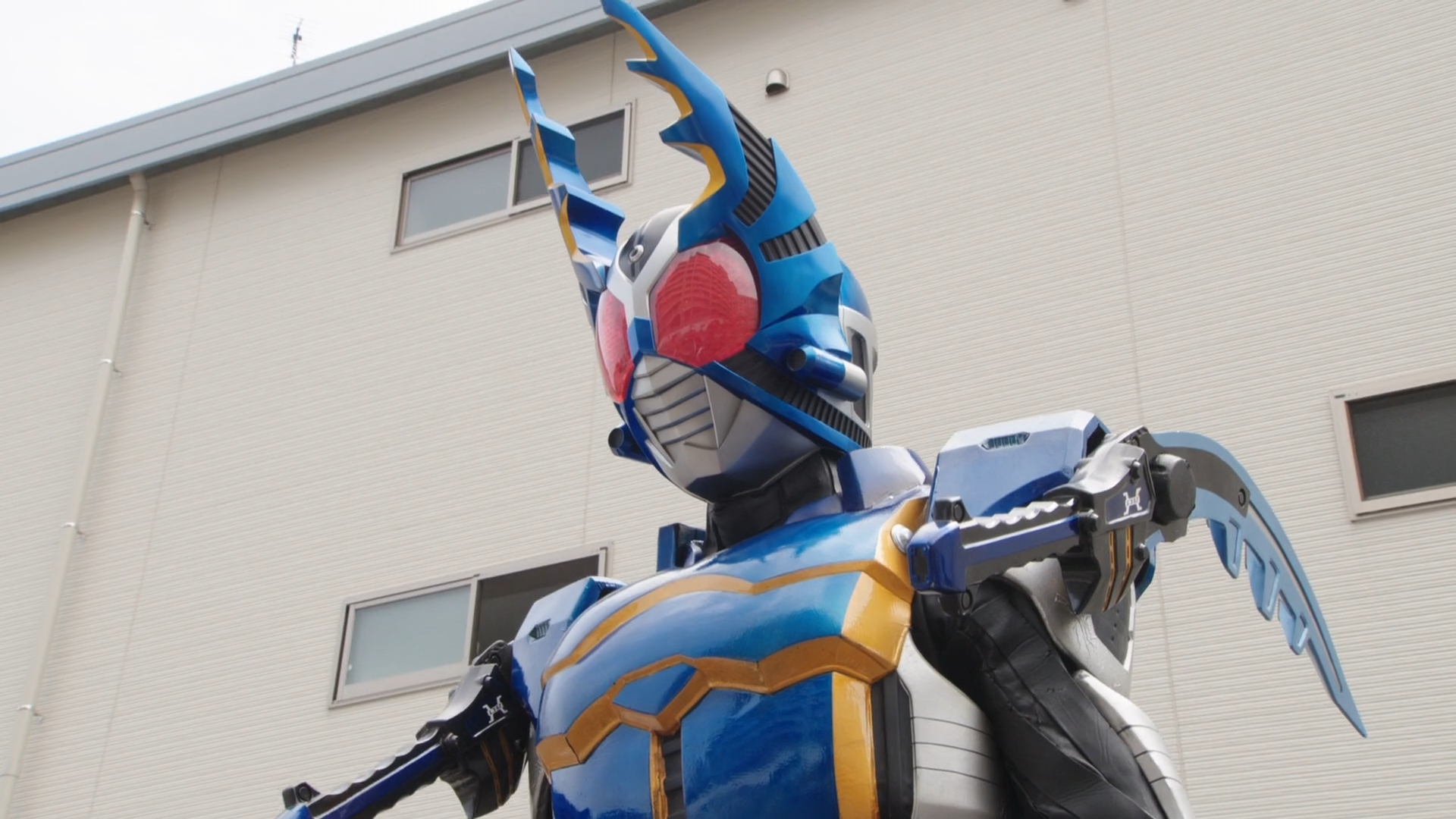