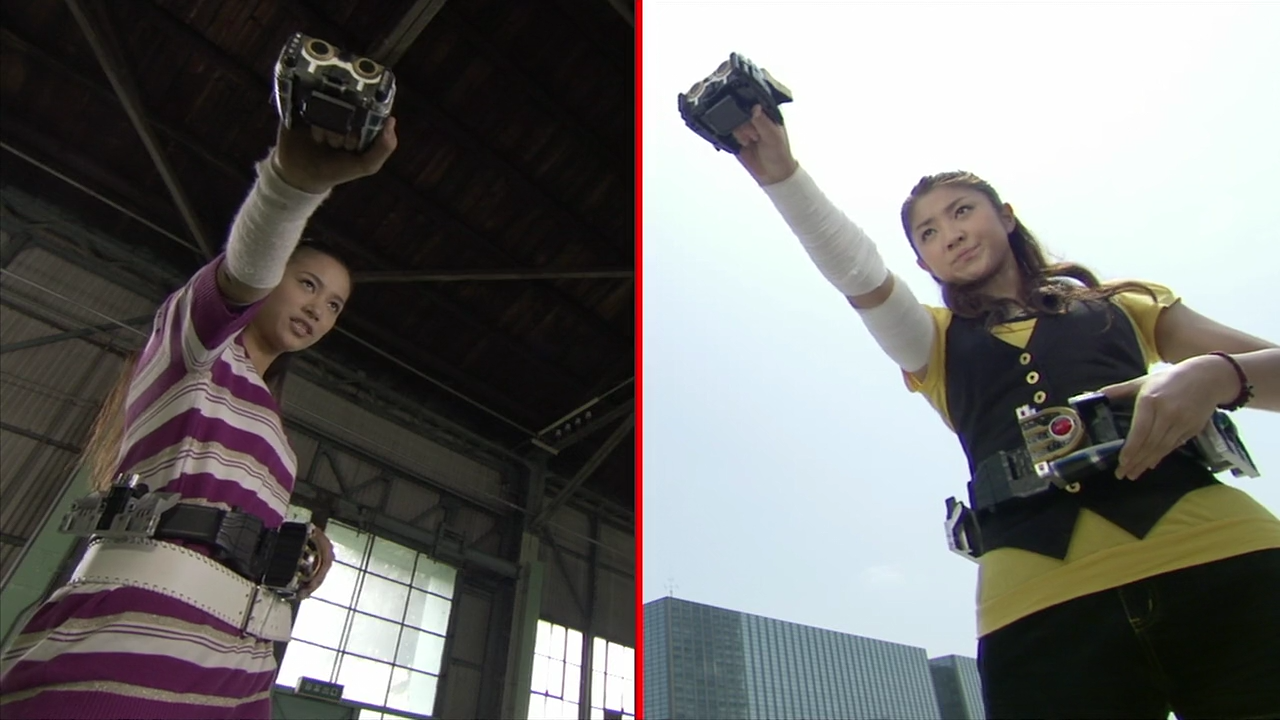 In 1986, Rook enjoys his reward for beating IXA and the monsters as Yuri steals the IXA Knuckle and rushes to Rook, who steals the Knuckle and transforms into IXA! The monsters fight back, but Rook overpowers them easily as he runs wild. But when IXA overloads, Otoya and the others reveal their plan, as Yuri becomes IXA to finish off her mother’s killer. Meanwhile, in 2008, Nago discusses Wataru’s role as Kiva with Wataru, who he takes on as his pupil, further upsetting Kengo. As Bishop pushes Mio further into her role as Queen, Megumi discovers her mother’s notes on Rook and begs Nago to lend her IXA in order to exact her revenge… 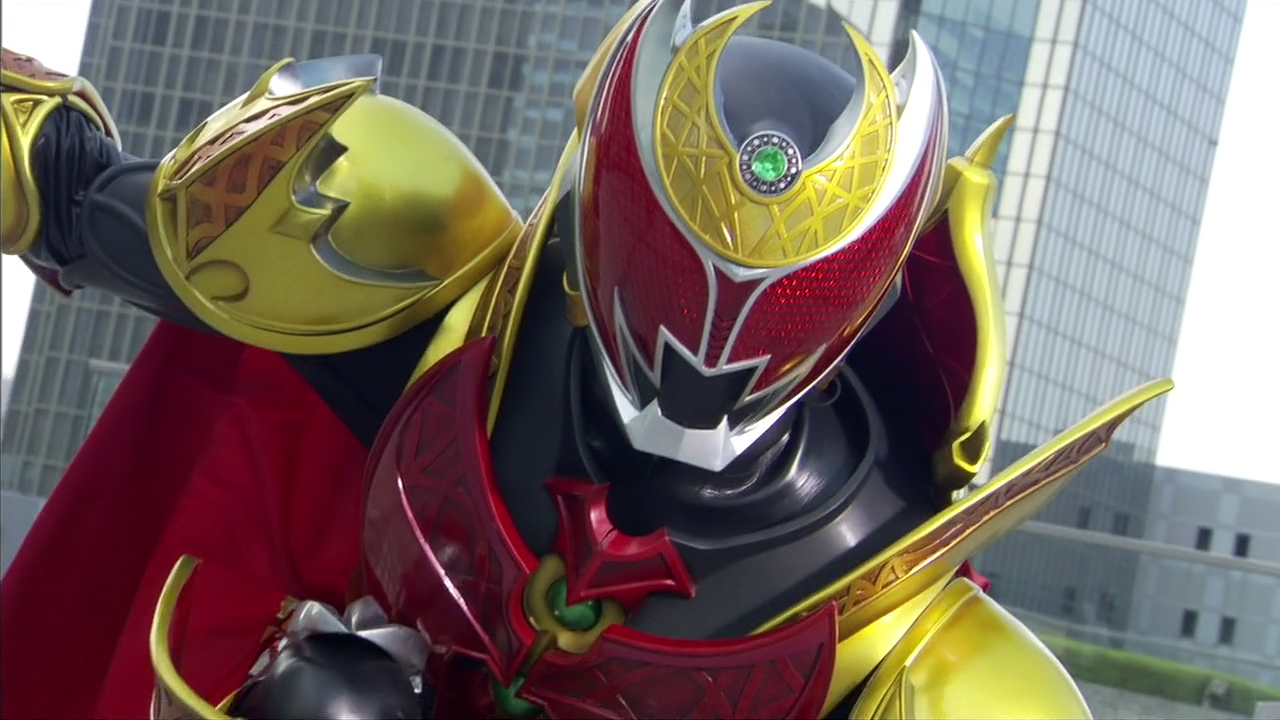