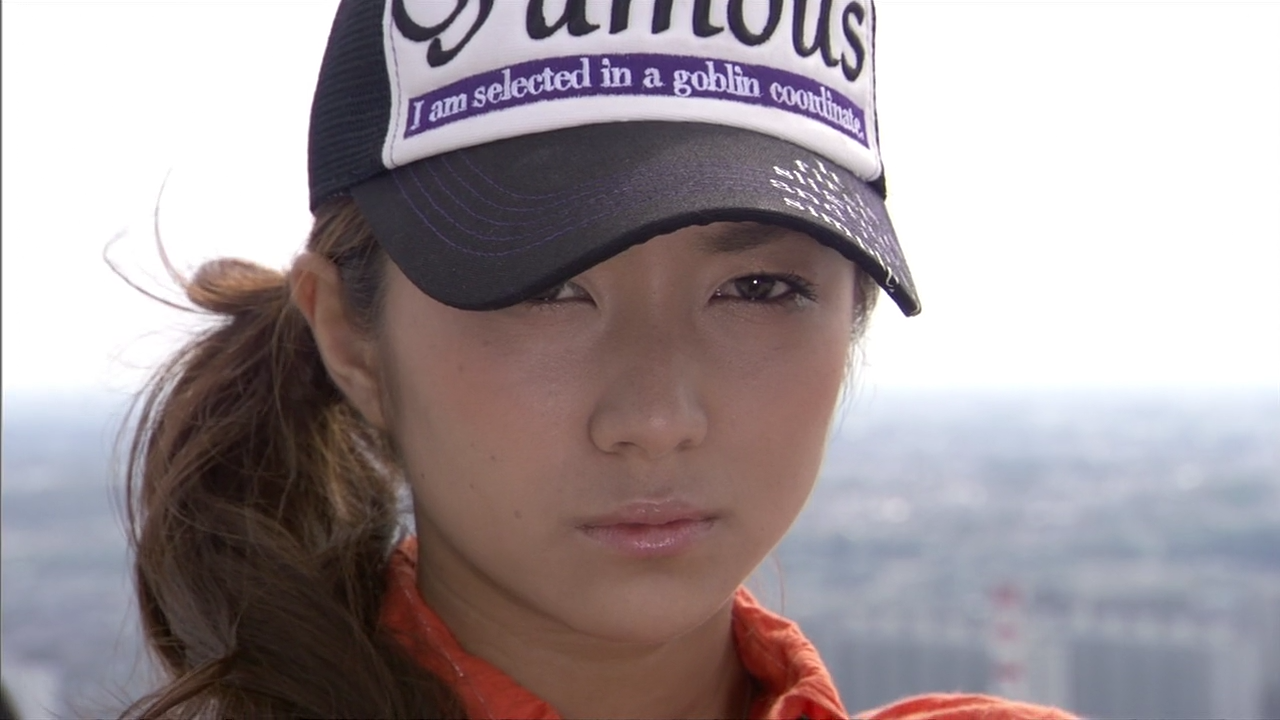 Having been attacked by Rook, Yuri is nearly killed before Jiro manages to intervene, landing her in the hospital. Jiro and Otoya visit her, telling her not to rush back into action, but she rushes out, falling for their diversion as they bait Rook once more. In 2008, Wataru’s relationships are increasingly strained, with Kengo upset by Wataru’s lie about his recovery, and Mio once again rejecting Wataru due to Shizuka’s meddling. With her brother still demanding Shima relieve her, Megumi goes undercover to tail a Fangire target, and when IXA and Kiva enter battle, Nago makes a shocking discovery… 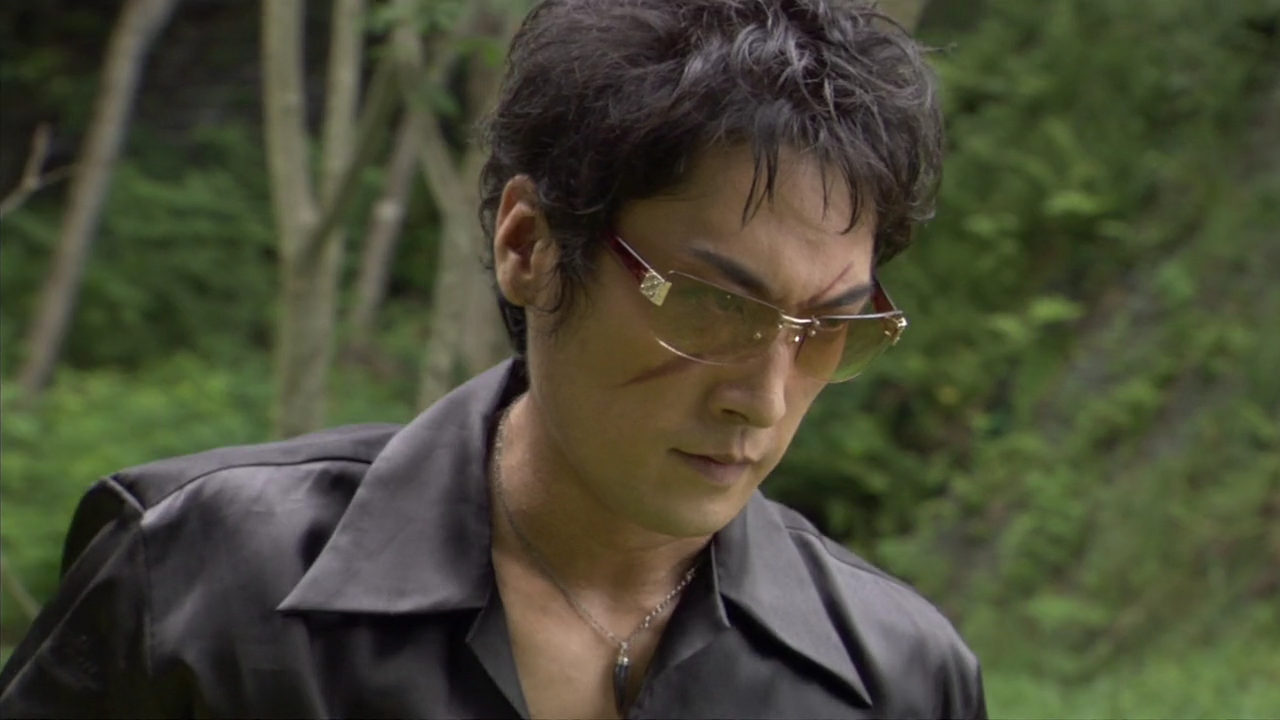