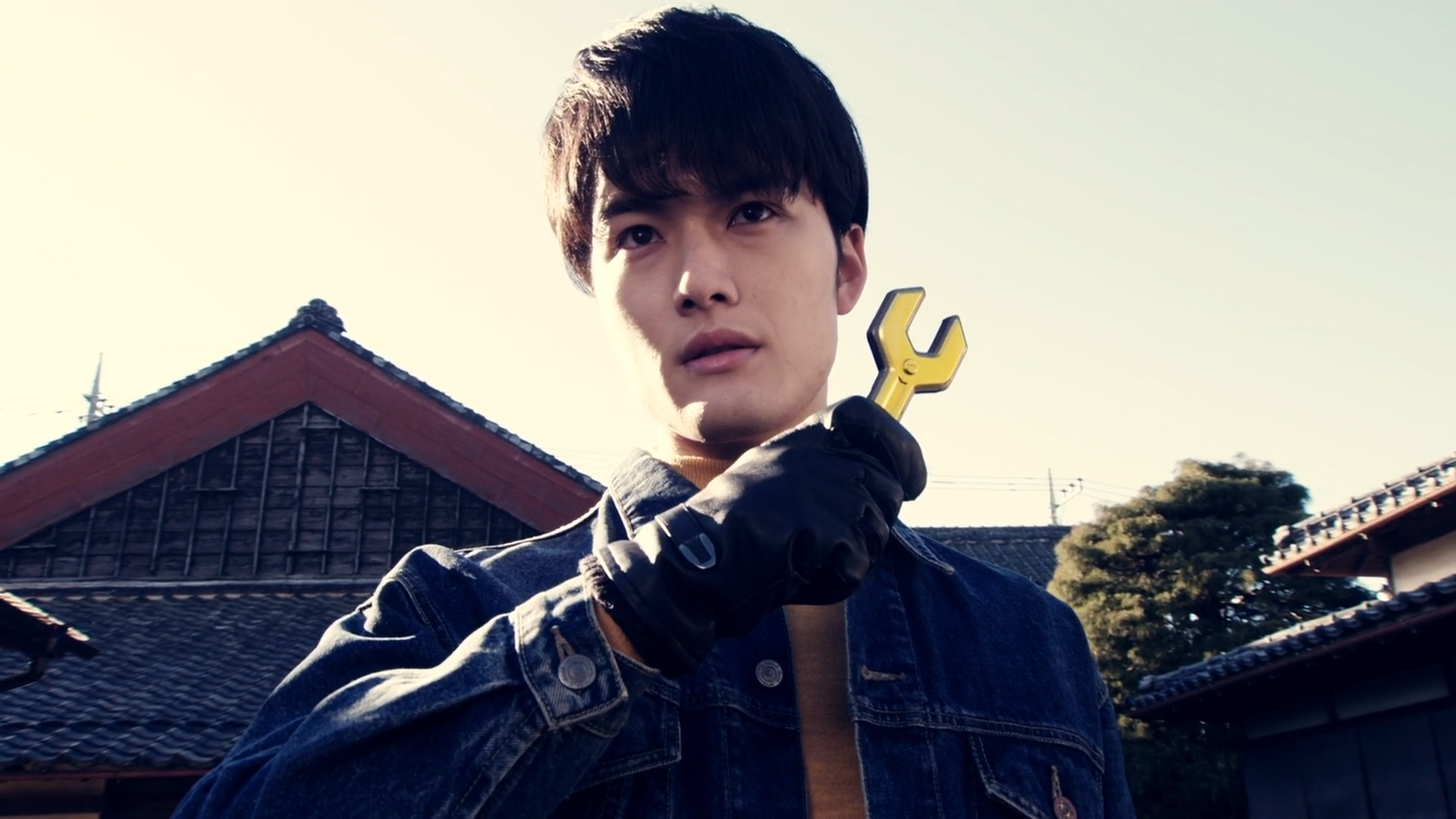 Sougo is at risk of being unable to graduate unless he passes his final exam, but when he starts to focus and study hard, he dozes off and starts to dream. In his dream, he sees a future where humans and machines confront each other, as well as Kamen Rider Kikai! But suddenly, an Another Rider based on Kikai appears in the waking world! 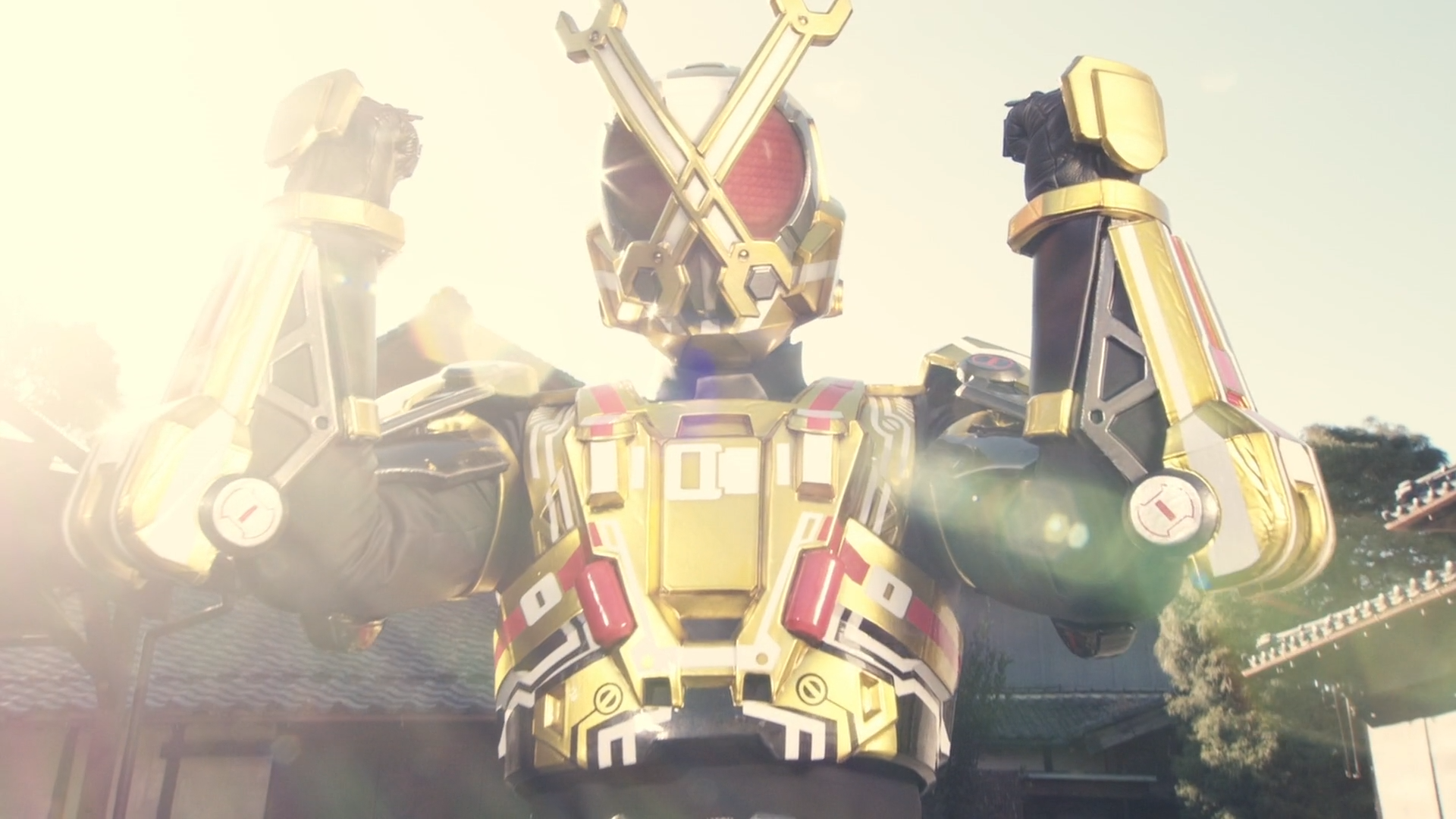