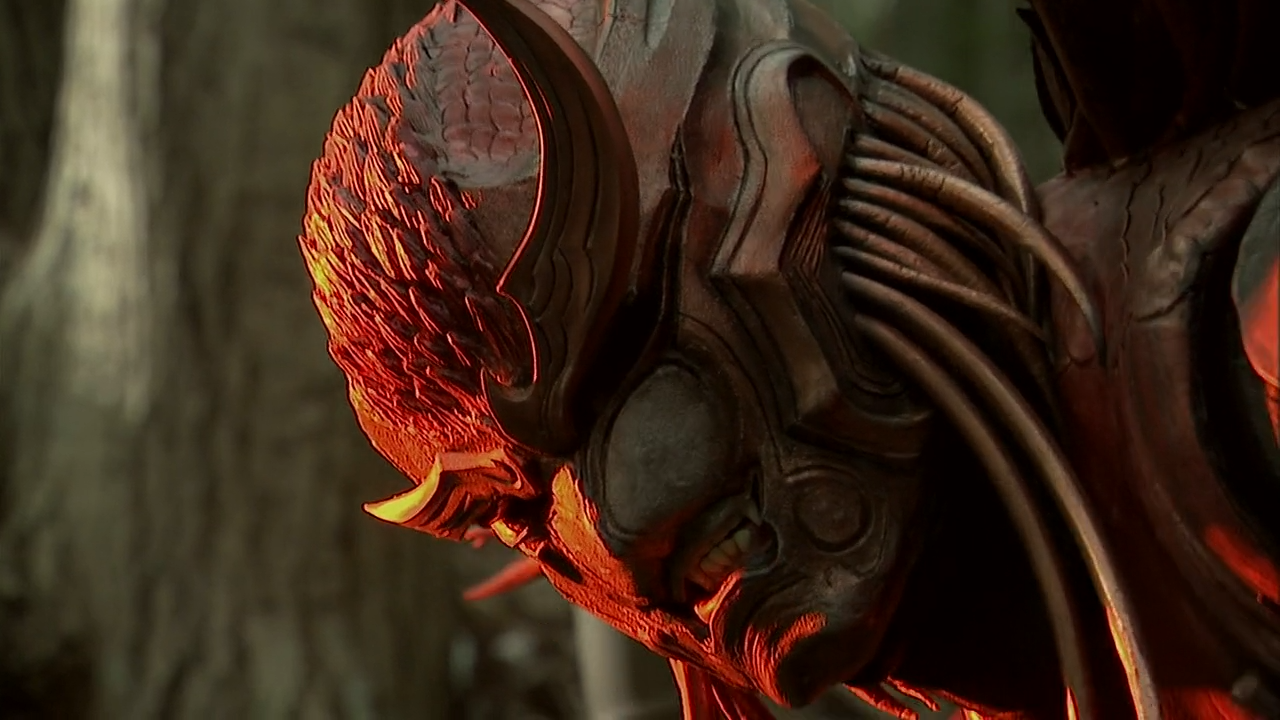 Hibiki goes to Asumu to ask him for a favor but Asumu doesn’t seem to be feeling well, and is rushed to the hospital when he collapses during class! In the mountains, after being given a power boost, an Ubume Douji goes berserk, killing the Ubume and the Hime, and proceeds to hunt down other Makamou, interfering in a battle Danki was engaging in before moving on to attack Ibuki! 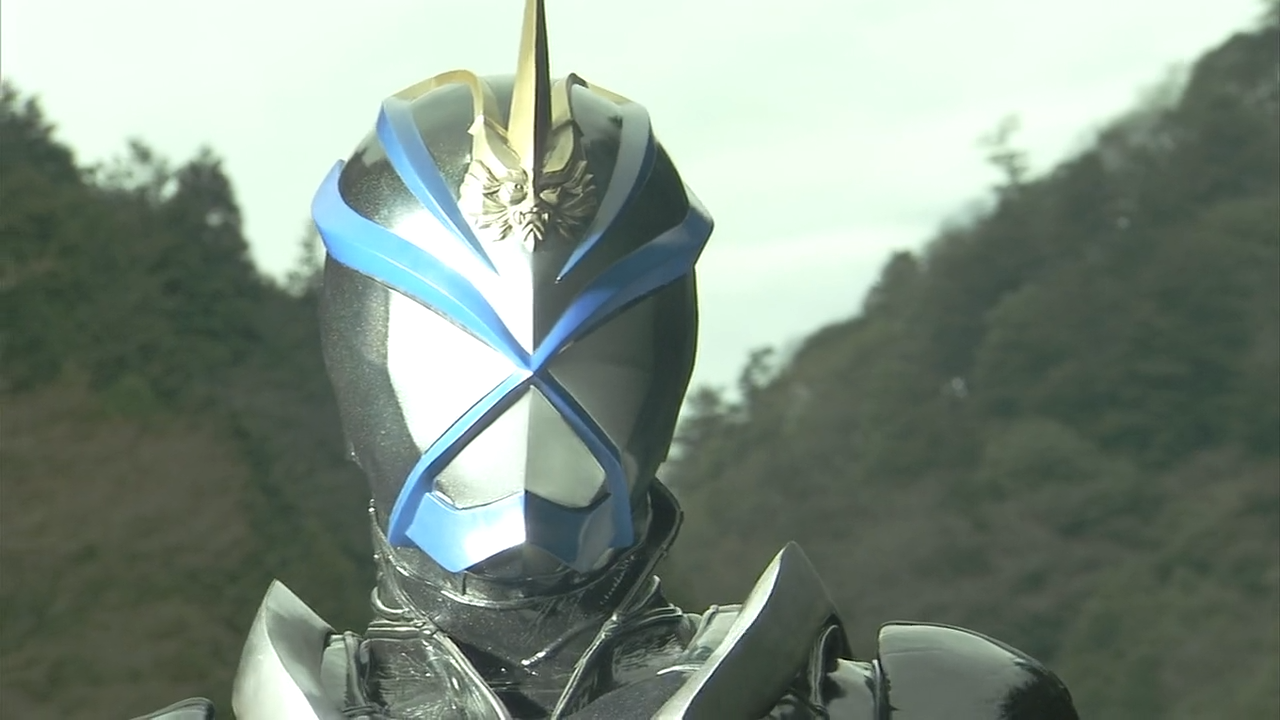