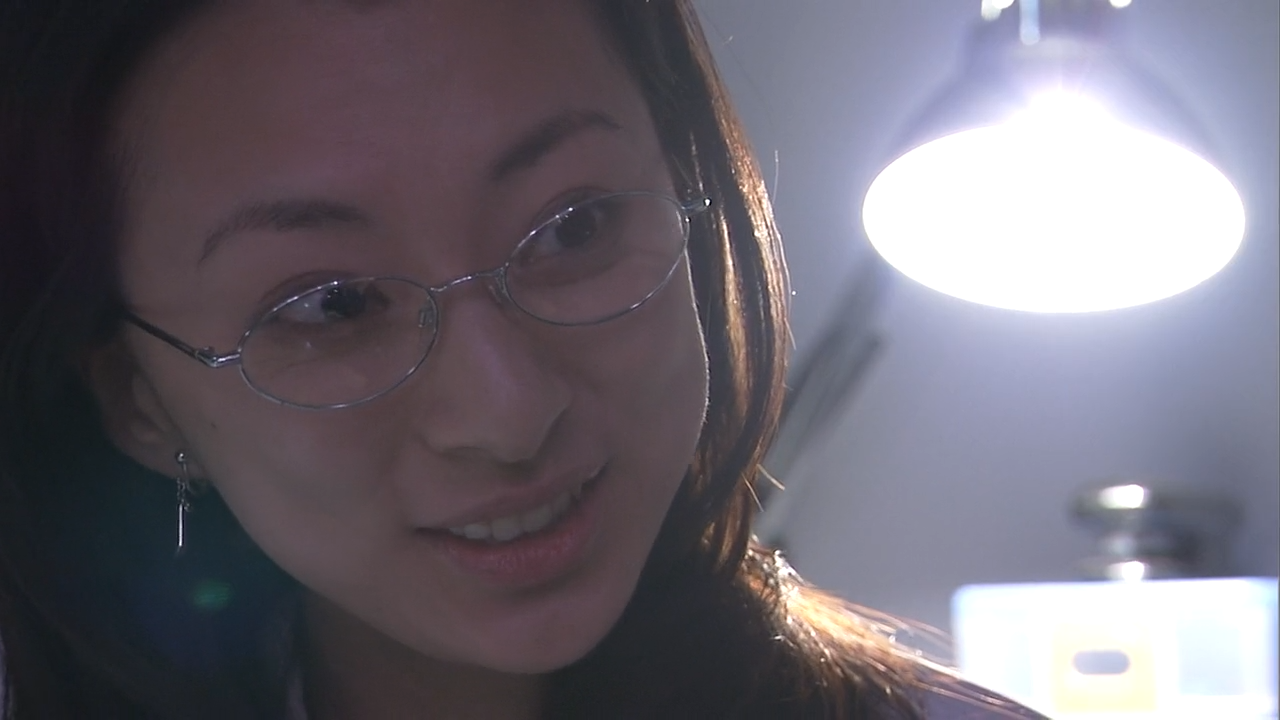 After going through a false wall in Tachibana’s Sweet Shop, Asumu stumbles upon the Oni R&D room where Midori shines some light on Hibiki’s past. Meanwhile, Hibiki believes he’s discovered the secret to defeating the Armored Douji and Hime and begins to time their transformation, but he has to hurry as a Nurikabe is making its way towards the village below the mountain! 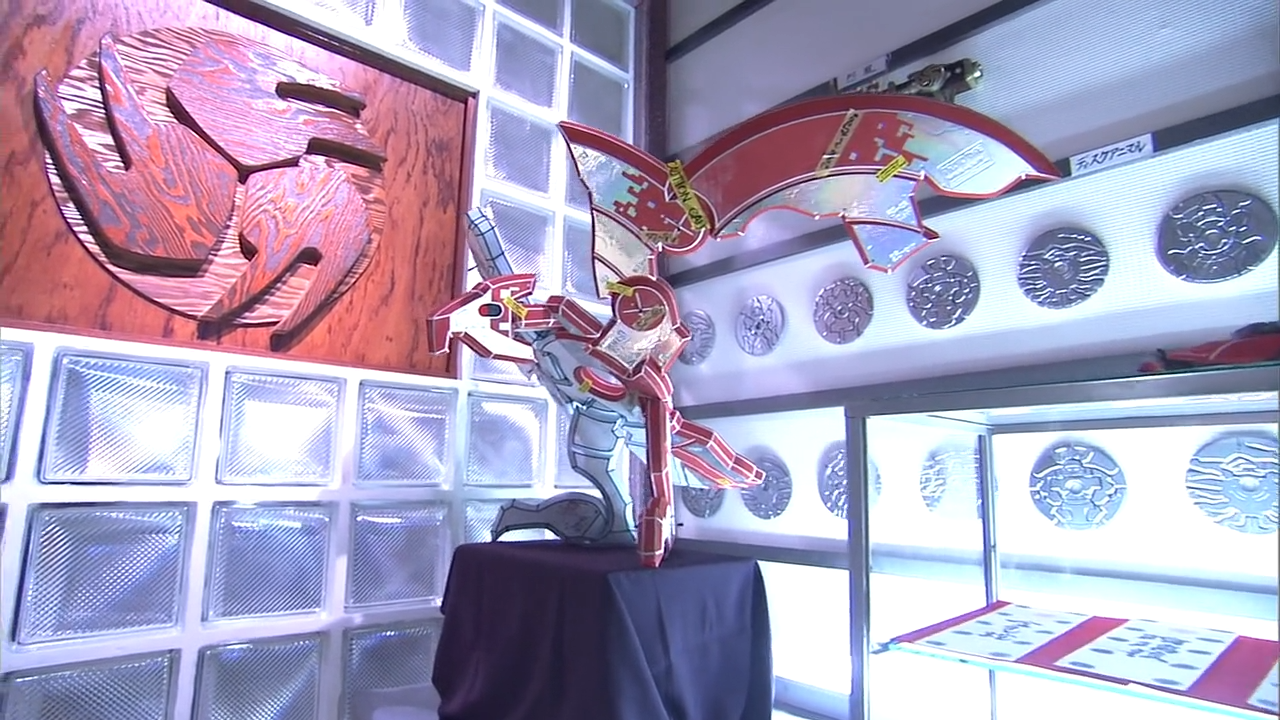