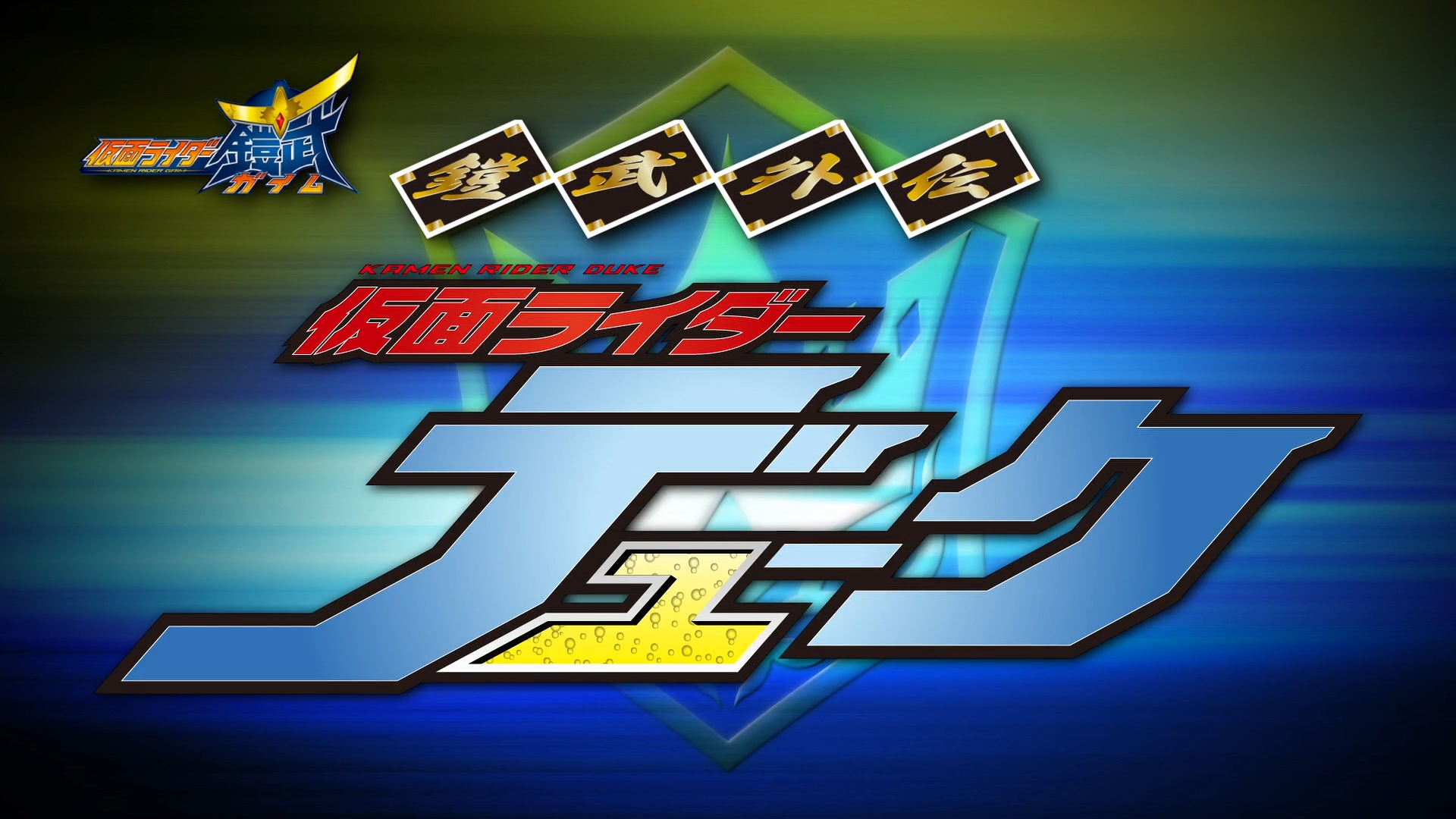 As Ryoma continues his research with the Sengoku Drivers along with Takatora, Sid and Yoko investigate a suicide attack on Yggdrasill. The mastermind of this incident was an extremist group in Zawame known as the Black Bodhi Tree. But when they discover that the mastermind is Ryoma’s predecessor, who was believed to have died during the original Lockseed testing, Ryoma is forced to face the demons of his past… 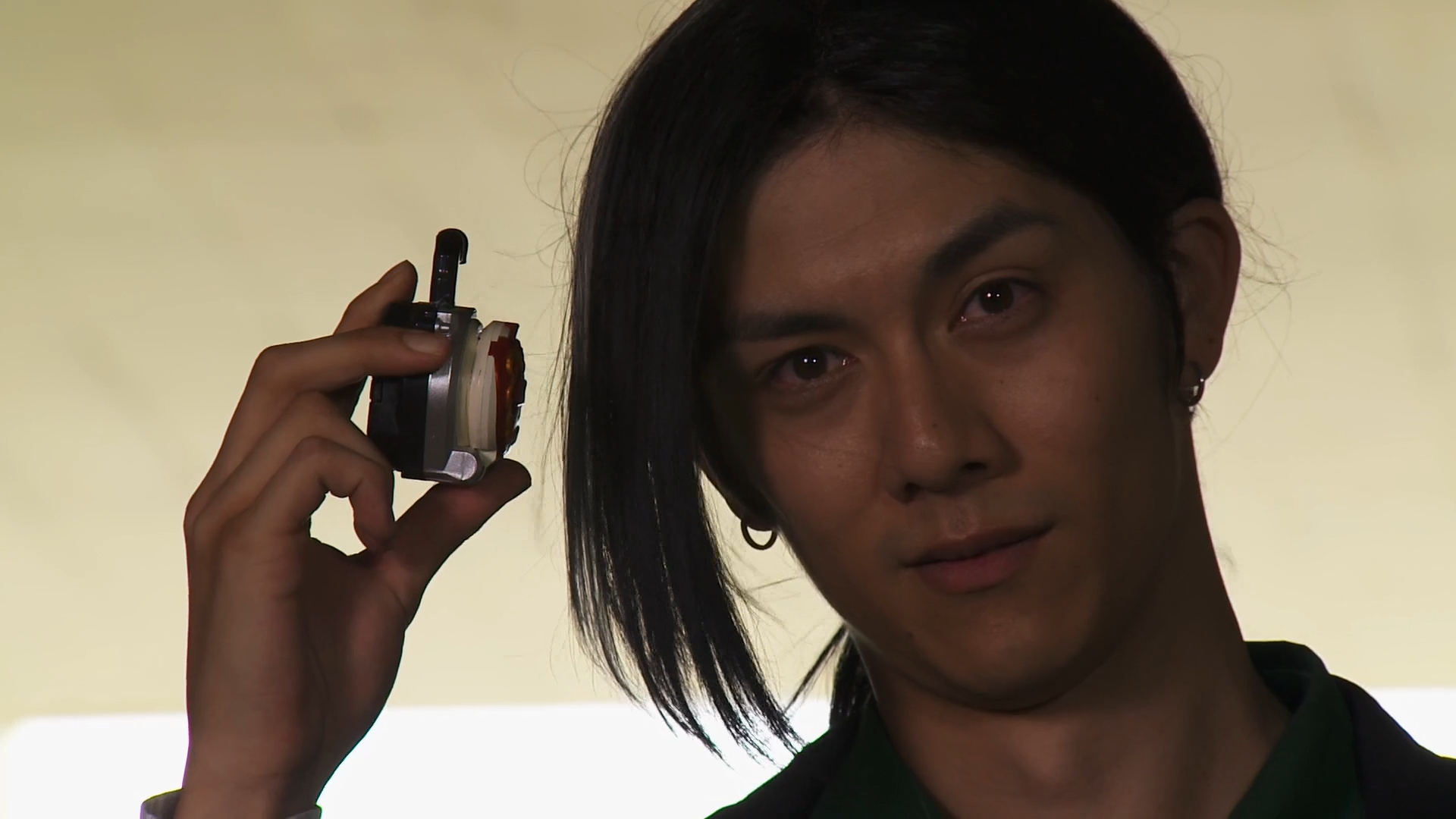 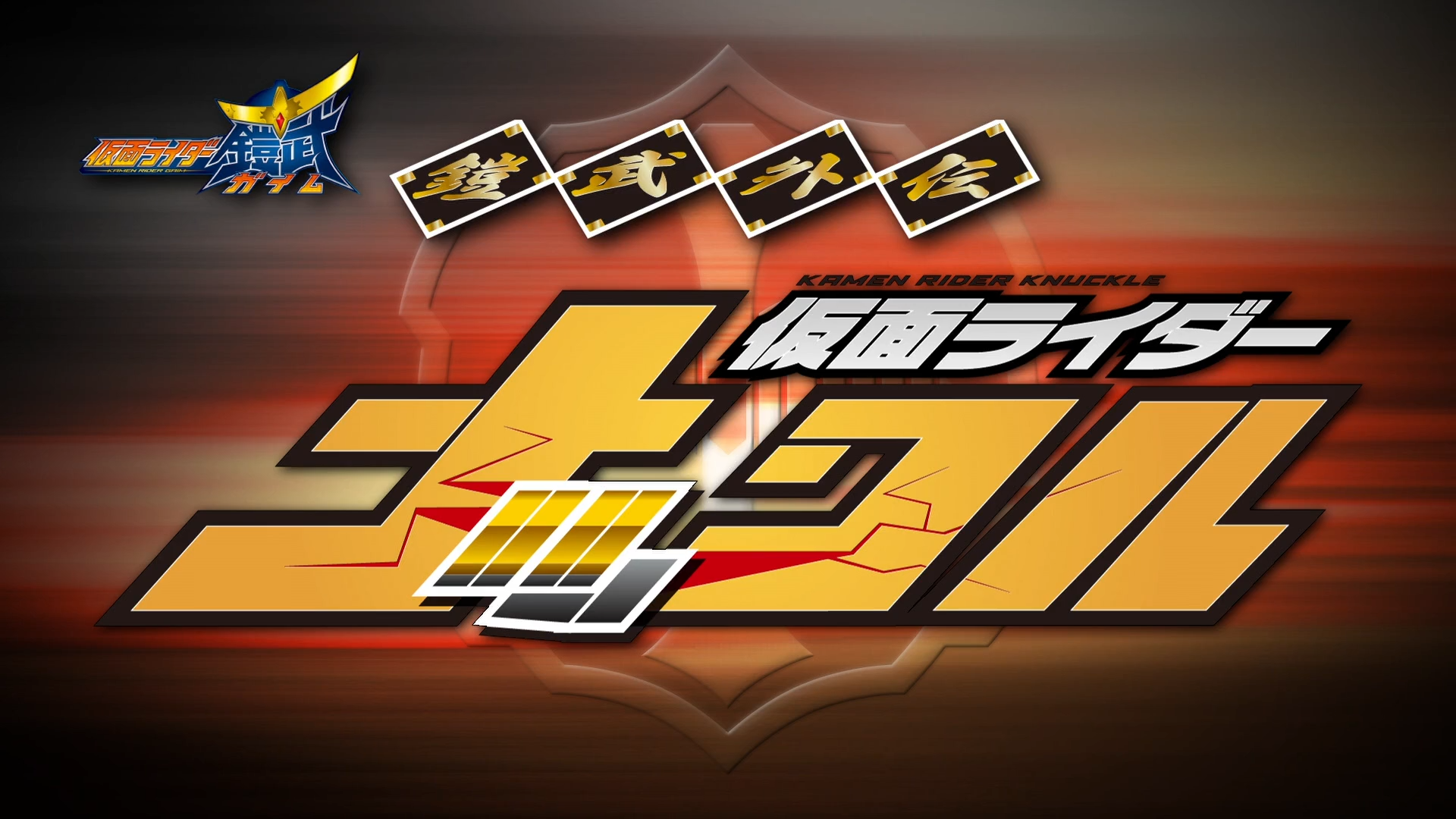 A year after the final battle between Kouta and Kaito, Zack has left the leadership of Team Baron in Peko’s hands to head to New York. But when a former member of Team Baron creates a new team, Neo Baron, Zack returns to Zawame to protect the name of Baron and defend Kaito’s legacy… 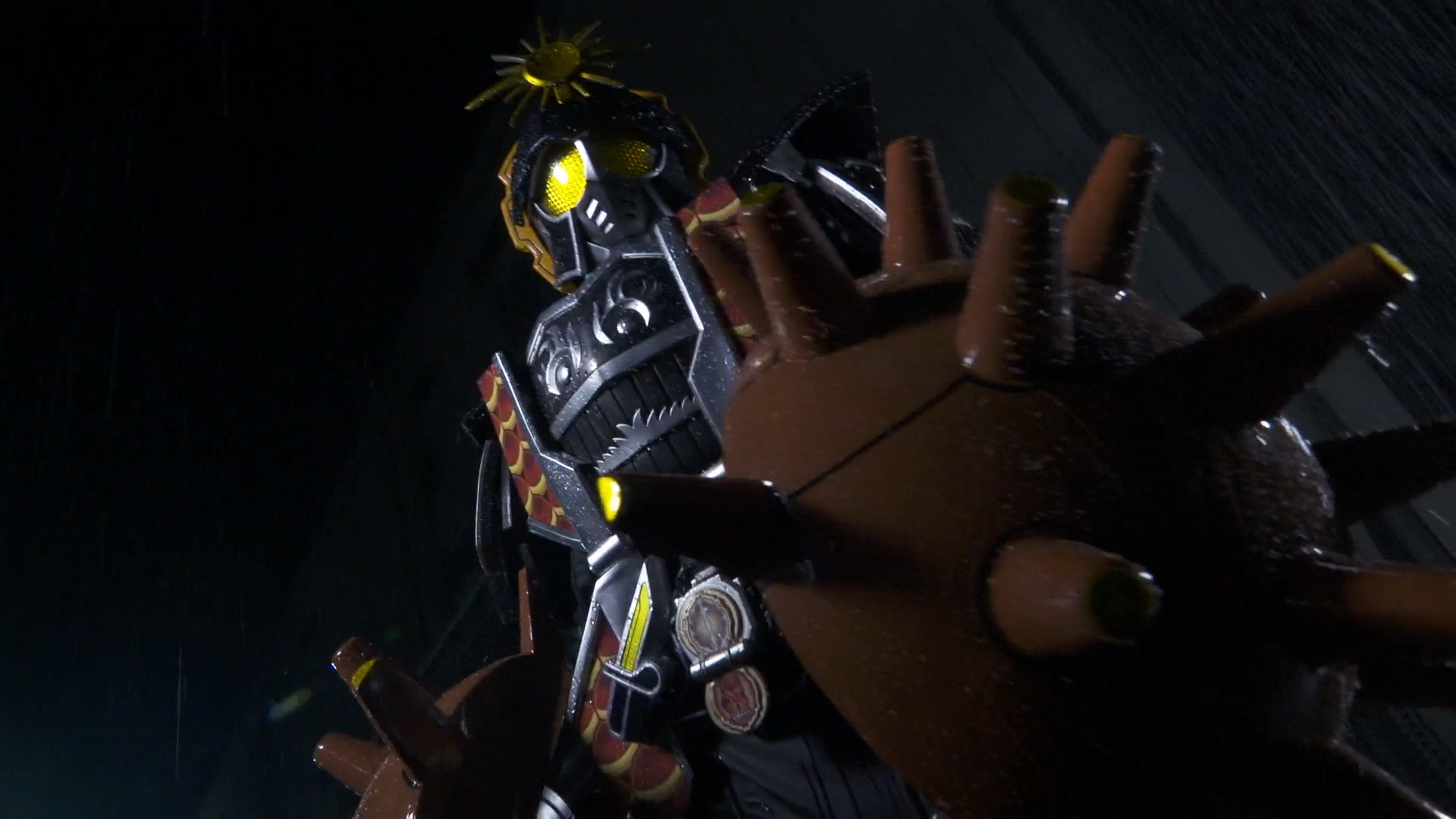 It’s been a long time since our last Gaim release but we’re finally back with the last major part of the story left for us to do! Just like the rest of Gaim, there are multiple sub tracks here. The base translation this time is by Scull, so big thanks go out to them, along with a hybrid track to adjust their subs to be a bit closer to Aesir’s subs (western name order, etc.), and the Revised track that brings terminology and belt calls in line with the rest of the revisions found in the series. Additionally, I’ve reworded a few lines for flow and clarity. Enjoy!