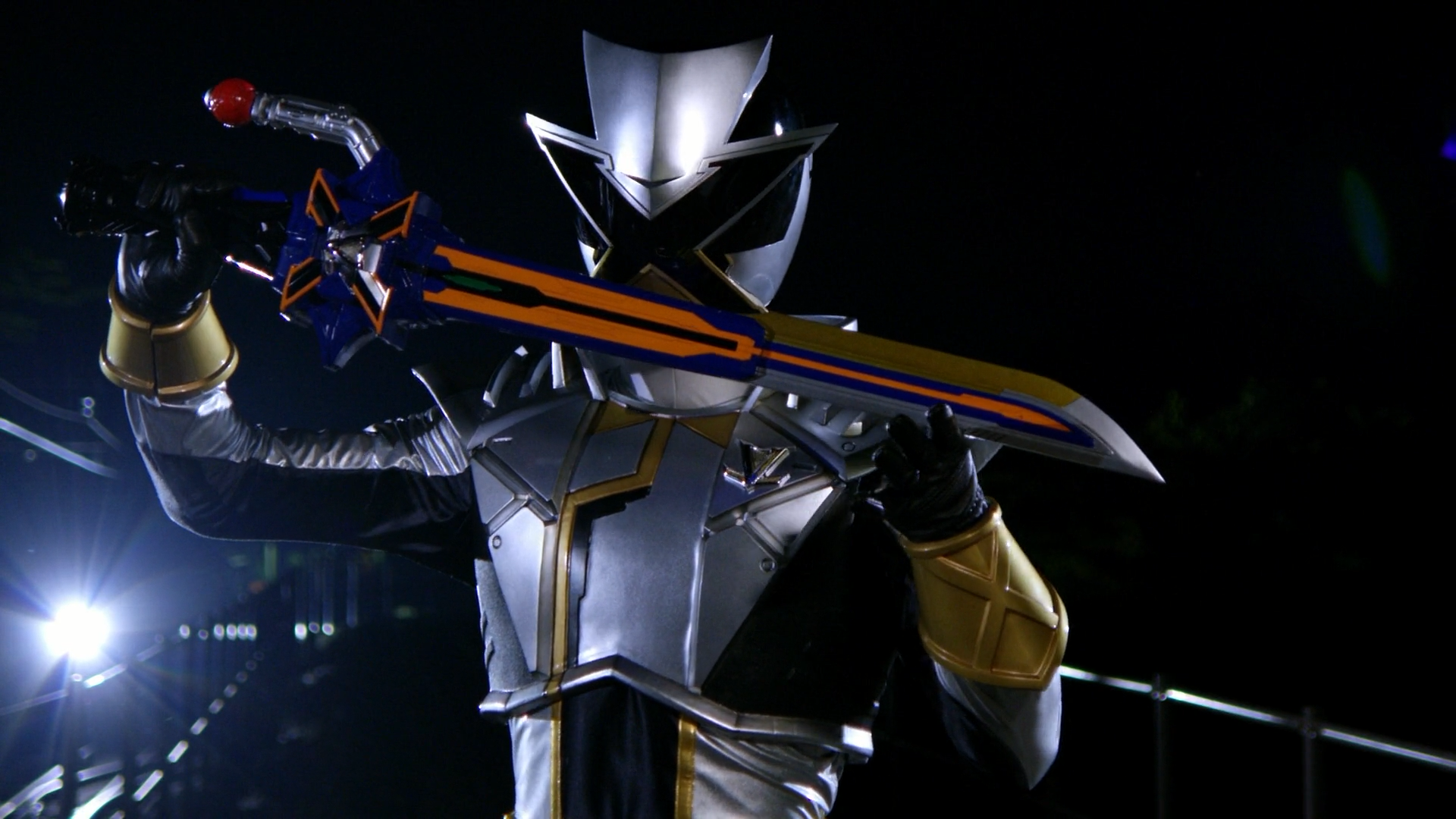 Episode 20: The New Thief Is An Officer

Departing Paris for the chaos of Japan, the mysterious and charismatic Noël joins the battle as Lupin X! But when Keiichiro captures him shortly after he arrives, it’s revealed he created the Patranger’s gear, but before he can explain, a Gangler attacks and he leaps into battle as… Patren X? Just which side is he on? 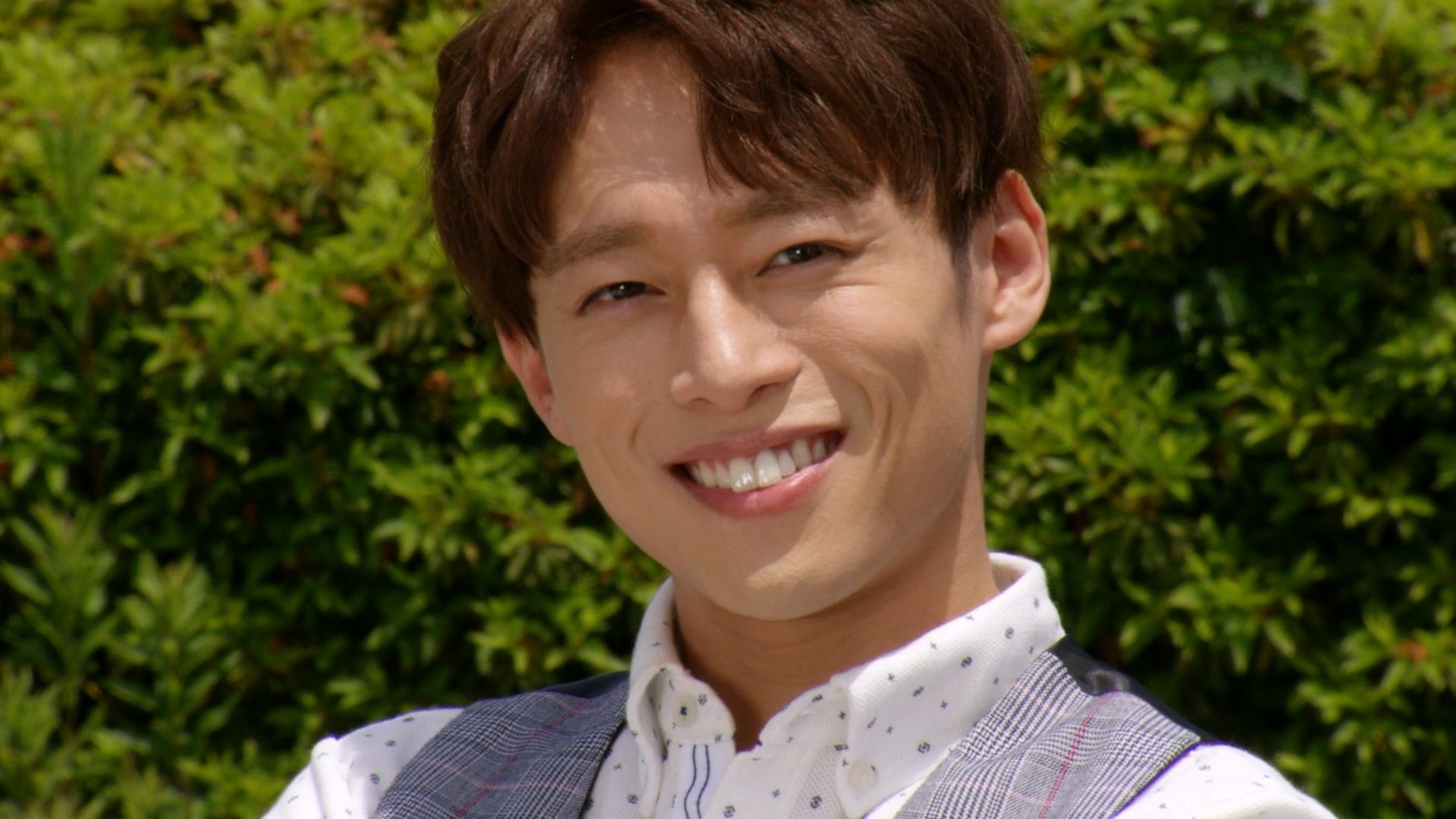