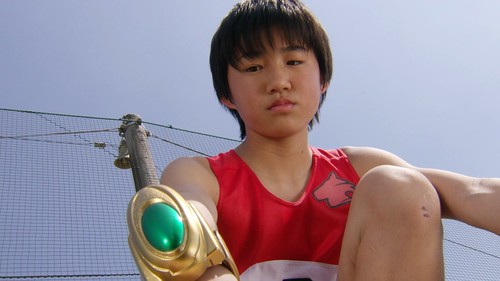 A speedy Gangler appears and the Lupins are hot on its tail! But after grabbing the treasure, it ends up in the hands of a young boy who is convinced that it will give him super-speed. However, Touma follows him, trying to convince him to hand it over… 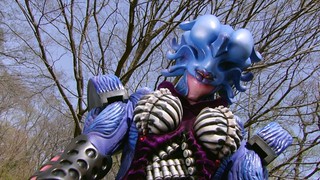 That’s gonna do it for LuPat Box 1! We’ll pick back up with more when Box 2 is released in December, so sit tight until then and look for Kyoryuger to start up in the near future!