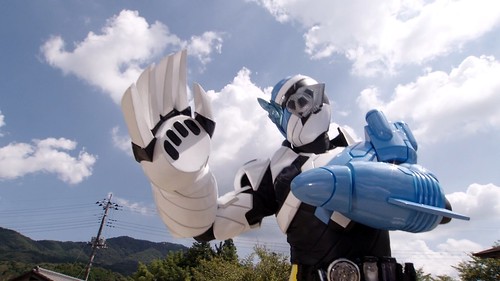 According to Tatsuya’s testimony, the allegations surrounding Katsuragi’s murder now turns towards Sento! He revealed that Sento’s former self had visited Katsuragi’s room on the day of the murder. Ryuuga, who is aware of the facts, is skeptical about the murder. The man who has hidden until now may be the real culprit! Their investigations point them towards Katsuraki’s mother, in Hokuto… 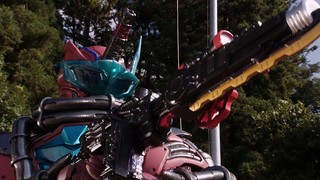