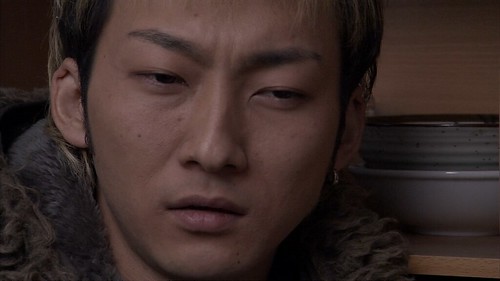 Ryotaro, furious that Momotaros had involved him in a robbery, decides to stop asking for the Imagin’s help in battles. Later, the Chameleon Imagin shows up at Yamagoshi’s apartment, leaving the young man large amounts of money and completes the contract with Yamagoshi, allowing him to travel back in time… 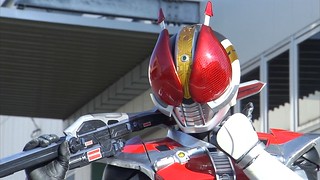