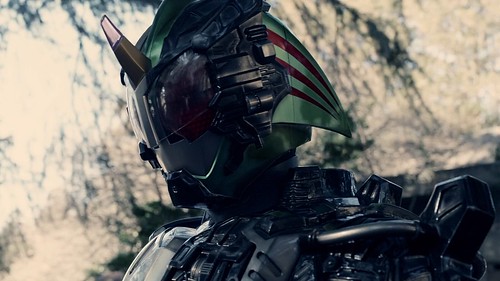 As Chihiro faces the reality that he devoured his own mother, Tachibana makes the call to put him in stasis for further research. However, as the procedure begins, Chihiro fights back, unleashing his true form as an Amazon. Meanwhile, Haruka, Mizuki, and the former Peston Service team seek out Mamoru’s followers, where they are attacked by an invisible Amazon, forcing Haruka to use the Neo Amazon Driver for the first time… 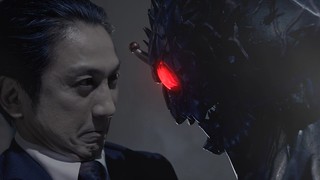