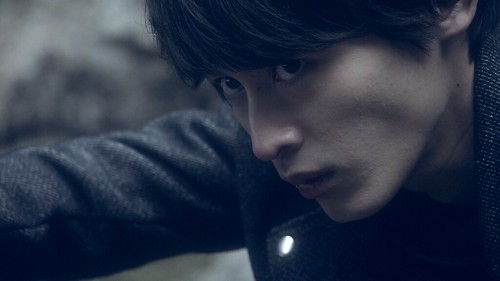 Mamoru, who vanished 5 years earlier, has appeared in front of Shido and his team to show the reality of the Amazons, that they cannot live in peace as they originally thought they could. To that end, the formerly gentle Amazon has accepted the harshness of the world by waging war against the humans. Mizuki heads to find a water source of the lysogenic cells, only to encounter Haruka. Has Haruka truly become an enemy of mankind after leaving the humans? 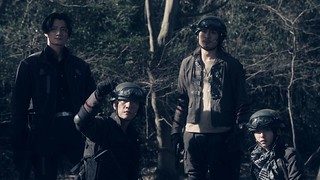