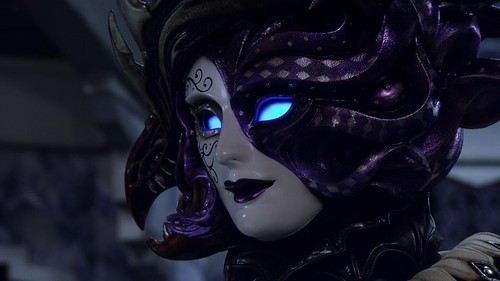 Soap Shadow’s ability to switch people’s minds and body-switches the ToQGers, but after swapping the boys, Soap Shadow swaps Grita and Mio just as Grita is to be married to Emperor Zed! But, if the switch isn’t undone soon, everyone who has been switched will die! 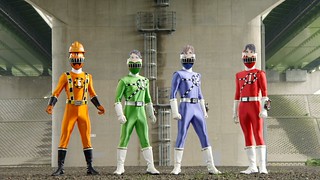