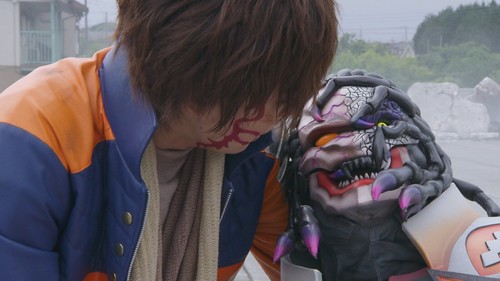 Space 21: Goodbye Scorpio! The Return of the Argo!

Stinger regains his consciousness and rejoins the Kyurangers in a fight against Scorpio! However, Scorpio exposes all of his power and rage on the Kyurangers, and attacks them with all his strength! And then, a mysterious warrior appears in the middle of the death battle! The victor of the fight, the fate of the 3 Kyu Globes, and the ending of the two brothers’ story… A new legend starts now! 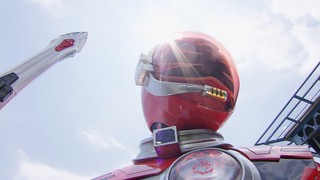