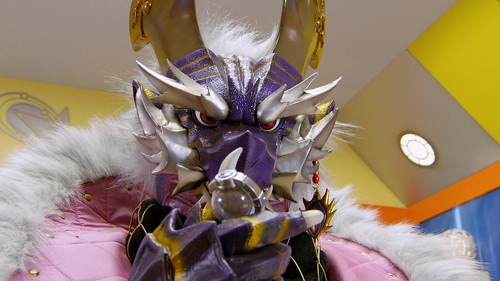 Commander Longbao creates Operation Stardust, in an effort to weaken Jark Matter’s authority over Earth. Lucky and the other Kyurangers begin to crush five Consumarz while Naga’s team bears the important task of searching for the Pyxis Kyu Globe. But, Operation Stardust is nearly brought to a halt when Spada moves to protect a hungry group of people being held by Jark Matter, causing the Kyurangers to get captured. With Naga’s team away, there’s only one hope for the Kyurangers! 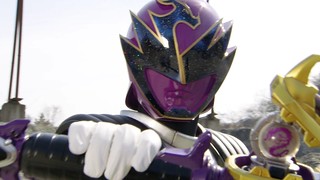