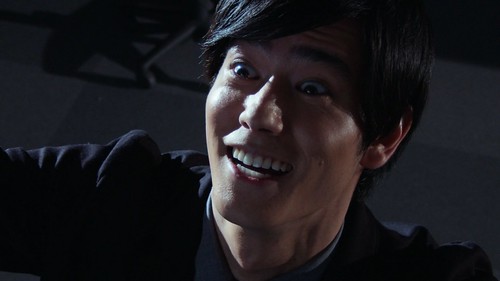 Episode 18: Revelation of a Shocking Truth!

In the last battle, Genm tells Emu that he saved the Bugster because his body told him to do so. Emu also suffers from serious headaches after every transformation since creating the Mighty Brothers XX Rider Gashat. And most of all, Emu lacks the compatibility surgery and yet he can still transform into a Kamen Rider. Everything is starting to come together, so what will Hiiro’s response be? Meanwhile, Dan Kuroto returns to Genm Corp., and using the Gashacon Bugvisor, he begins to spread the Bugster Virus… 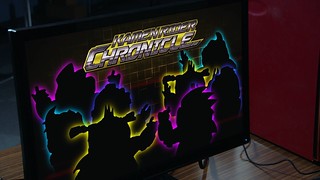