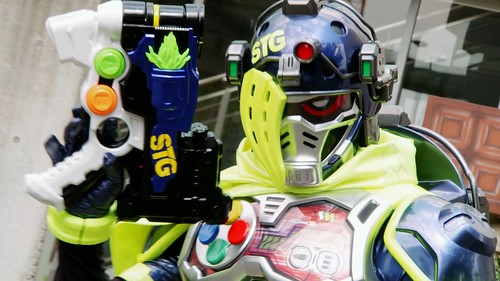 Episode 3: He Who Came In With A Bang!

Emu follows a patient who’s fled in fear of a doctor and encounters Taiga, a former doctor who transforms into Kamen Rider Snipe. Once Emu learns of the past connection Taiga had to CR, he visits the dark hospital Taiga resides in to rescue the patient, but Taiga has plans for Emu’s Gashat. 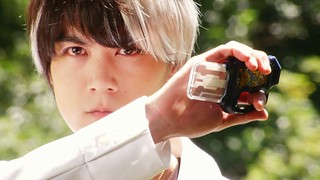 Starting with this episode (since this is when they started), we’re including the RTA subs as well as an alternate track. Like when we did Fourze, Excite’s track is the primary and episode titles will reflect their choice in translation. I’ve made a few tweaks to these early episodes to try and bring some things in line with later ones, like adding the OP lyrics and title styling, however, if I missed anything, it may or may not get patched later. Enjoy!