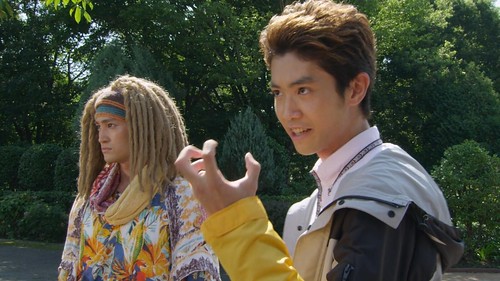 At Mario’s house, Yamato is lost in thought. Could he still be affected by Bunglay using the memory of his mother? Leo is worried and tries to find a way to cheer Yamato up but is overtaken by Misao, who for some reason presents him with Misao’s treasure, a fishing rod he has fond memories of. Meanwhile, at the Sagittariark, Bunglay announces his intent to retire from the Blood Game. It seems he has more fun messing with Yamato. Naria is furious but it is Kubar who attacks Bunglay! 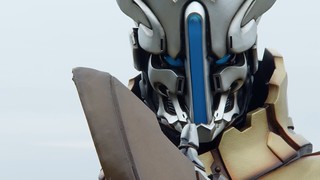