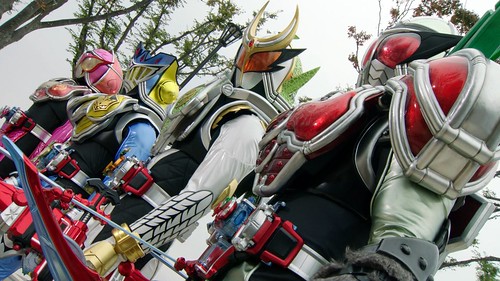 Episode 14: The Secret of Helheim’s Fruit

After Hase transforms into an Inves, Gaim tries to take him out before he can do much damage but finds it difficult to harm someone who he believes is still human inside. Meanwhile, Baron does his best to combat Zangetsu Shin, but is overcome by Kurokage Troopers and captured. And Mitsuzane, who realizes his brother is their foe, infiltrates the Yggdrasill headquarters on his own to see what is truly going on… 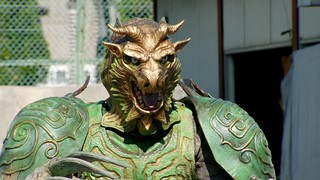