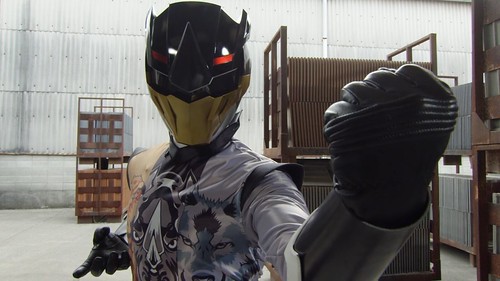 Episode 20: Champion of the World!

With Mondo Misao finally free from Genis’ brainwashing, Yamato asked him to join the team. However, Misao is reluctant to join because of his previous actions, claiming that he is not suited to be their ally. But Misao was later asked to join again by Yamato as he needed his help to fight the next player from Azald and Kubar, who have captured Sela, Leo, Tusk, and Amu. 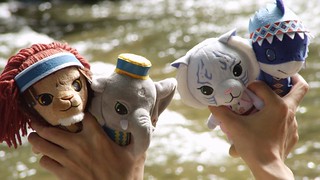